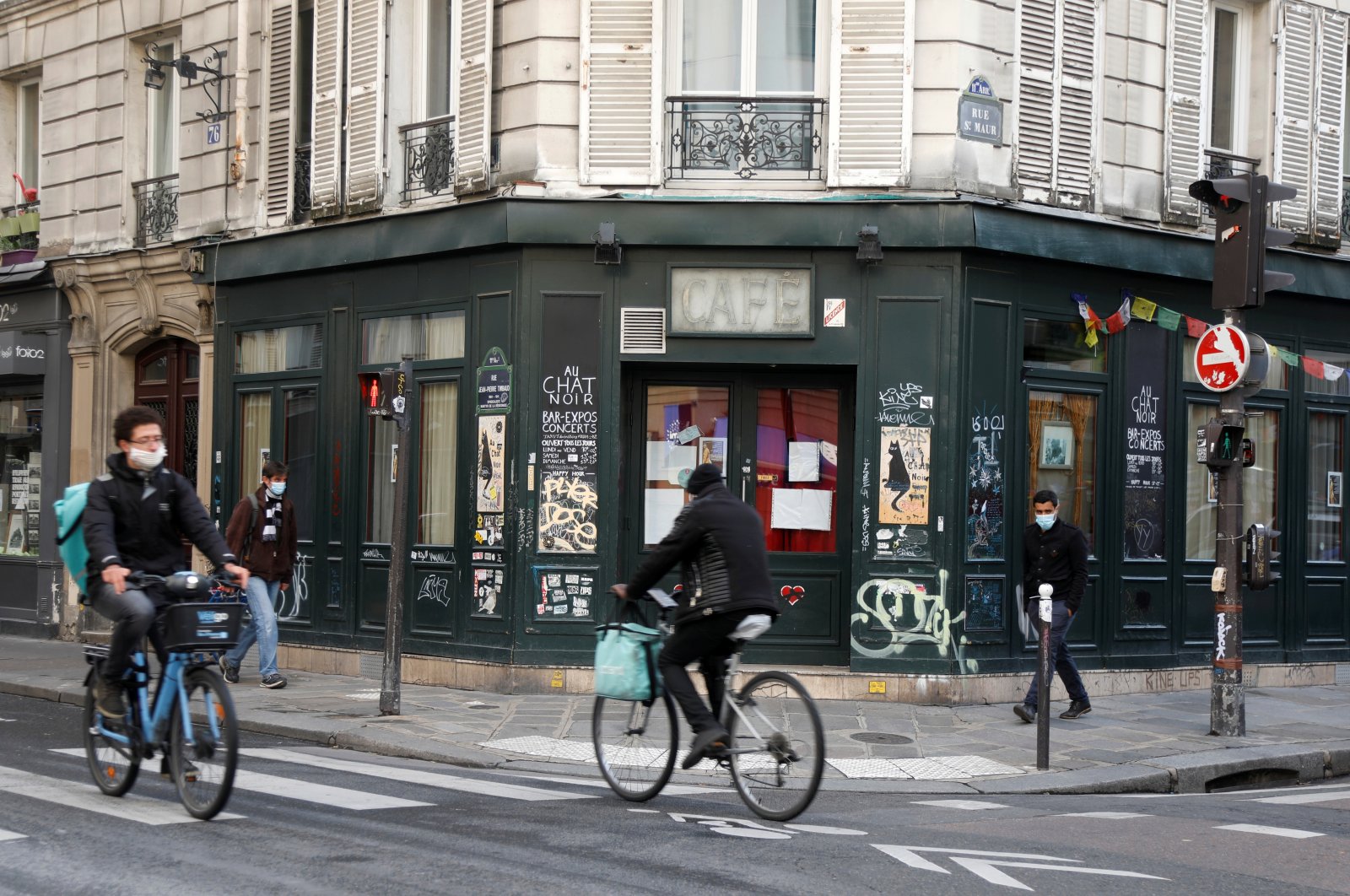 Record daily infection figures in Germany, France and elsewhere on the continent added to fears Thursday that Europe is running out of chances to control its latest coronavirus outbreak. With new cases hitting about 100,000 daily, Europe has by a wide margin overtaken the U.S., where an average of more than 51,000 COVID-19 infections is reported every day.

The exponential surge of coronavirus cases across Europe has warranted the restrictive measures being taken in numerous countries, making them “absolutely necessary,” the head of the World Health Organization's (WHO) Europe office said.

In a press briefing Thursday, Dr. Hans Kluge warned that even more drastic steps could be taken if the pandemic does not recede. He called for countries to be “uncompromising” in their attempts to control the virus and said most of the COVID-19 spread is happening in homes, indoor spaces and communities not complying with protection measures. “These measures are meant to keep us all ahead of the curve and to flatten its course,” Kluge said, while wearing a mask. “It is therefore up to us to accept them while they are still relatively easy to follow.”

Kluge cited epidemiological models that suggested if 95% of people wear masks and other social distancing measures are applied, Europe could avoid about 281,000 deaths by February. But he warned that relaxing measures could lead to a fivefold increase in deaths by January. “The evolving epidemic in Europe raises great concern,” he said. “But we should not hold back with relatively smaller actions in order to avoid the same very painful damaging actions we saw in the first peak.”

Warnings mounted in Germany that it was up to the citizens of Europe's biggest economy to do their part to halt the spread of the coronavirus pandemic as daily new infections reached a record on Thursday.

"There can be no question anymore now that this is the start of a very big second wave," German Chancellor Angela Merkel's chief of staff, Helge Braun, told public broadcaster ARD. "At the start of this second wave, it is up to us to stop the infections. The longer we wait and the less decisive we are, the more it will impact not only our health but also our economy," he added.

By European standards, Germany has experienced relatively low infection and death rates so far during the pandemic, but new daily cases have jumped in recent weeks. They have now reached a record of 6,638, bringing the total since the start of the pandemic to 341,223, data from the Robert Koch Institute (RKI) for infectious diseases showed Thursday.

In France, President Emmanuel Macron announced Wednesday night that 18 million residents in nine regions, including Paris, will have a 9 p.m. curfew starting Saturday until Dec. 1, with some exemptions. Citizens of nine French cities will be able to leave home during that period for work or pre-booked journeys provided they can show relevant documents, Prime Minister Jean Castex said Thursday. During a press conference, he also said restaurant food deliveries will be allowed during the curfew, which will affect around 20 million people and is scheduled to last at least four weeks.

Aurelien Rousseau, director of the Paris region’s public health agency, said that nearly half of intensive care beds are now occupied by coronavirus patients, with other hospital beds filling rapidly too.

In Spain, bars and restaurants will close across the northeastern region of Catalonia for the next 15 days as the country tackles one of the highest rates of infection in the European Union, with nearly 900,000 cases and more than 33,000 deaths.