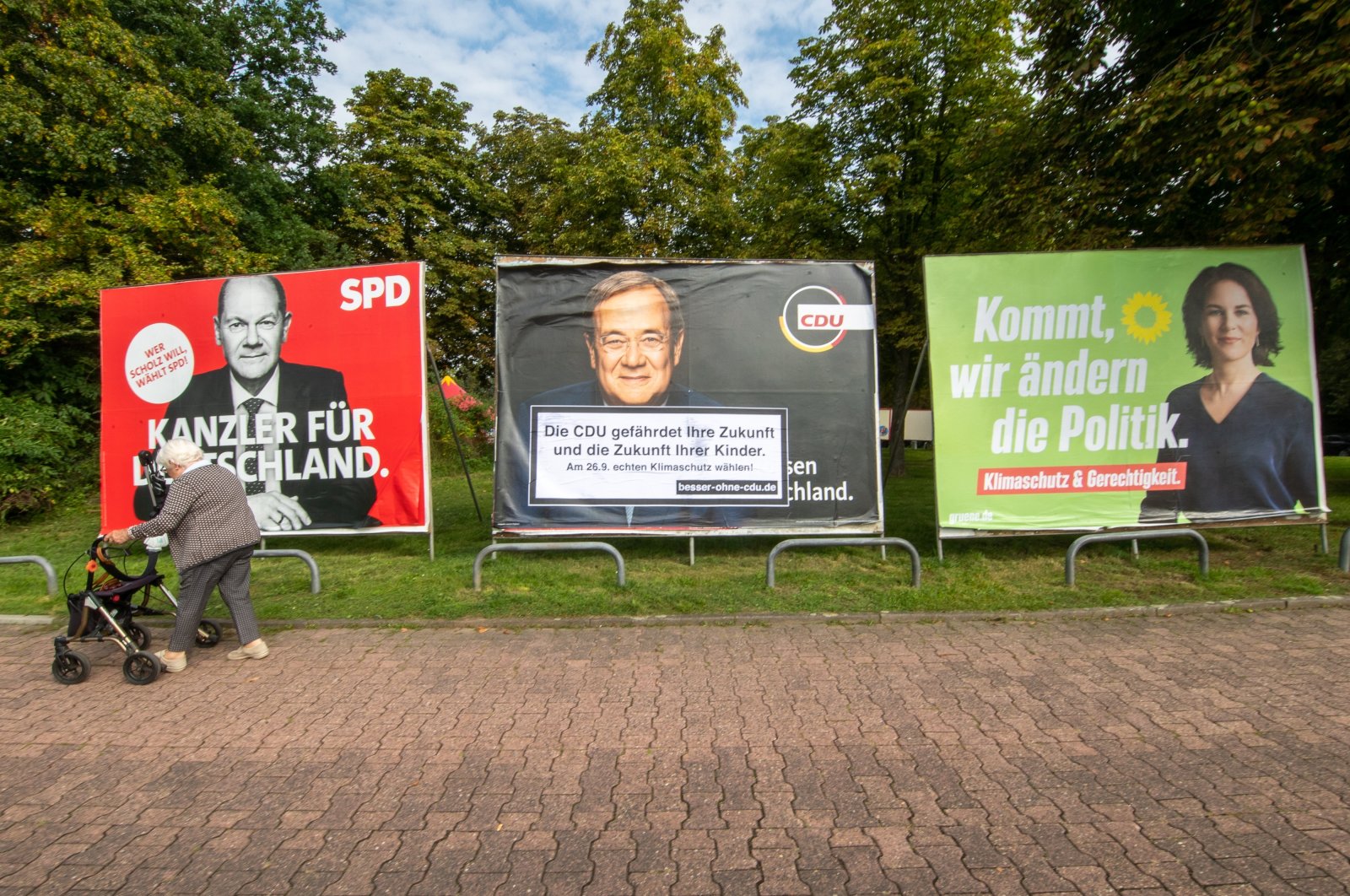 The three chancellor candidates of Germany are to face off in one last major televised debate Sunday, one week before the vote.

Armin Laschet, the candidate for the conservative Christian Democrats (CDU/CSU), will be battling to catch up with the Social Democrat (SPD) candidate Olaf Scholz, who is currently leading in the polls.

Recent polls have shown the SPD several points ahead of the CDU/CSU, the party of Chancellor Angela Merkel, with approval ratings of around 25%.

Pollsters predict the Greens and their candidate Annalena Baerbock to be in third place.

The three lawmakers are to face a further televised challenge Thursday when they will be joined by the chancellor candidates of smaller parties in the Bundestag for one final debate to be shown on German public broadcasters ARD and ZDF.

Meanwhile, significantly more people may be voting by post due to the pandemic, particularly if they live in a large city, a survey suggested Sunday.

So far, the city of Frankfurt has sent out 160,500 absentee ballots, double the number sent ahead of the 2017 vote, according to the Welt am Sonntag newspaper.

The cities of Bremen and Dusseldorf have both reported twice the number of postal vote applications this year compared to the last parliamentary election five years ago. Munich and Berlin have also reported a significant rise in demand for postal ballots.