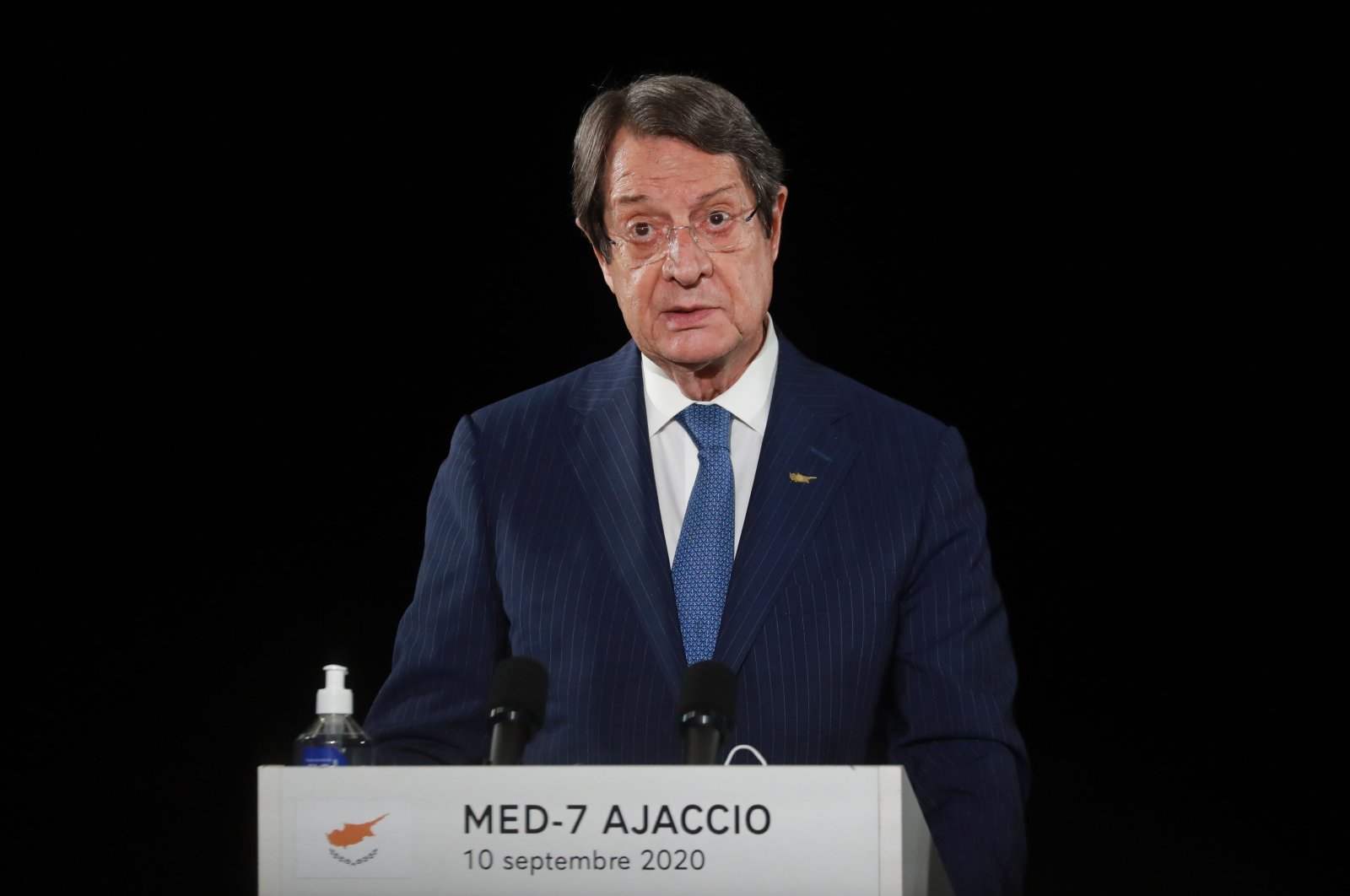 The leader of the Greek Cypriot administration, Nicos Anastasiades, apologized Friday for handing out EU passports to non-EU citizens under what was known as the golden passport scheme.

"What happened there was the most painful time in my 40-year political career," Anastasiades told state television.

A Greek Cypriot commission of inquiry found that thousands of non-EU citizens had illegally gained citizenship between 2007 and late 2020, which gave them access to move freely throughout the whole of the European Union.

Politicians, lawyers, clerics and officials were implicated in the scandal.

Overall, 6,779 people were issued passports, 3,609 of them illegally. The legal authorities are currently investigating who they are.

To obtain a "golden passport" applicants had to invest at least 2.5 million euros ($2.9 million) in Cyprus.

The scheme is not illegal per se, but last year investigative journalists from broadcaster Al-Jazeera uncovered the zeal with which senior officials pursued it. Furthermore, they found that the papers were also being issued to convicted criminals.

The parliamentary president at the time stepped down due to the scandal after a video showed him promising an applicant he would "deal" with his requests.

The EU has been taking measures against such passport schemes after a similar system was revealed in Malta. The Greek Cypriot administration stopped its scheme in November 2020.

Earlier, Anastasiades defended the practice of granting citizenship to non-EU citizens if they invested heavily in the small Mediterranean island nation.