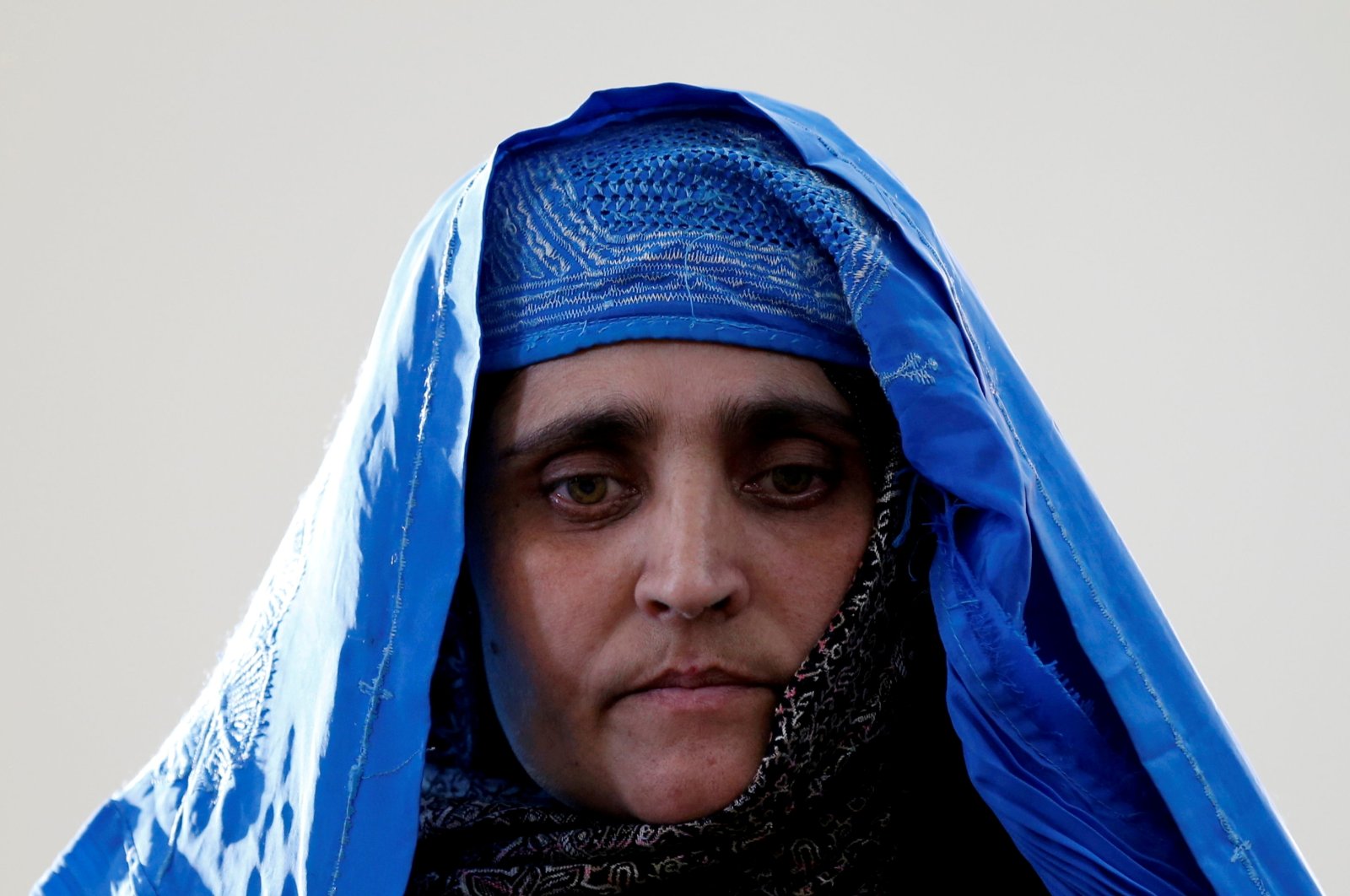 Sharbat Gula, the green-eyed Afghan woman who became a symbol of her conflict-torn nation through her portrait on the cover of a 1985 National Geographic, has been granted asylum in Italy, Prime Minister Mario Draghi's office reported Thursday.

The government intervened after Gula asked for help to leave Afghanistan following the Taliban takeover of the country in August, a statement said, adding that her arrival was part of a broader program to evacuate and integrate Afghan citizens.

U.S. photographer Steve McCurry took the picture of Gula when she was a youngster, living in a refugee camp on the Pakistan-Afghan border.

Her startling green eyes, peering out from a headscarf with a mixture of ferocity and pain, made her know internationally but her identity was only discovered in 2002 when McCurry returned to the region and tracked her down.

An FBI analyst, forensic sculptor and the inventor of iris recognition all verified her identity, National Geographic said at the time.

In 2016, Pakistan arrested Gula for forging a national identity card in an effort to live in the country.

The then Afghan president, Ashraf Ghani, welcomed her back and promised to give her an apartment to ensure she "lives with dignity and security in her homeland."

Since seizing power, Taliban leaders have said they would respect women's rights in accordance with sharia, or Islamic law. But under Taliban rule from 1996 to 2001, women could not work and girls were banned from school. Women had to cover their faces and be accompanied by a male relative when they left home.