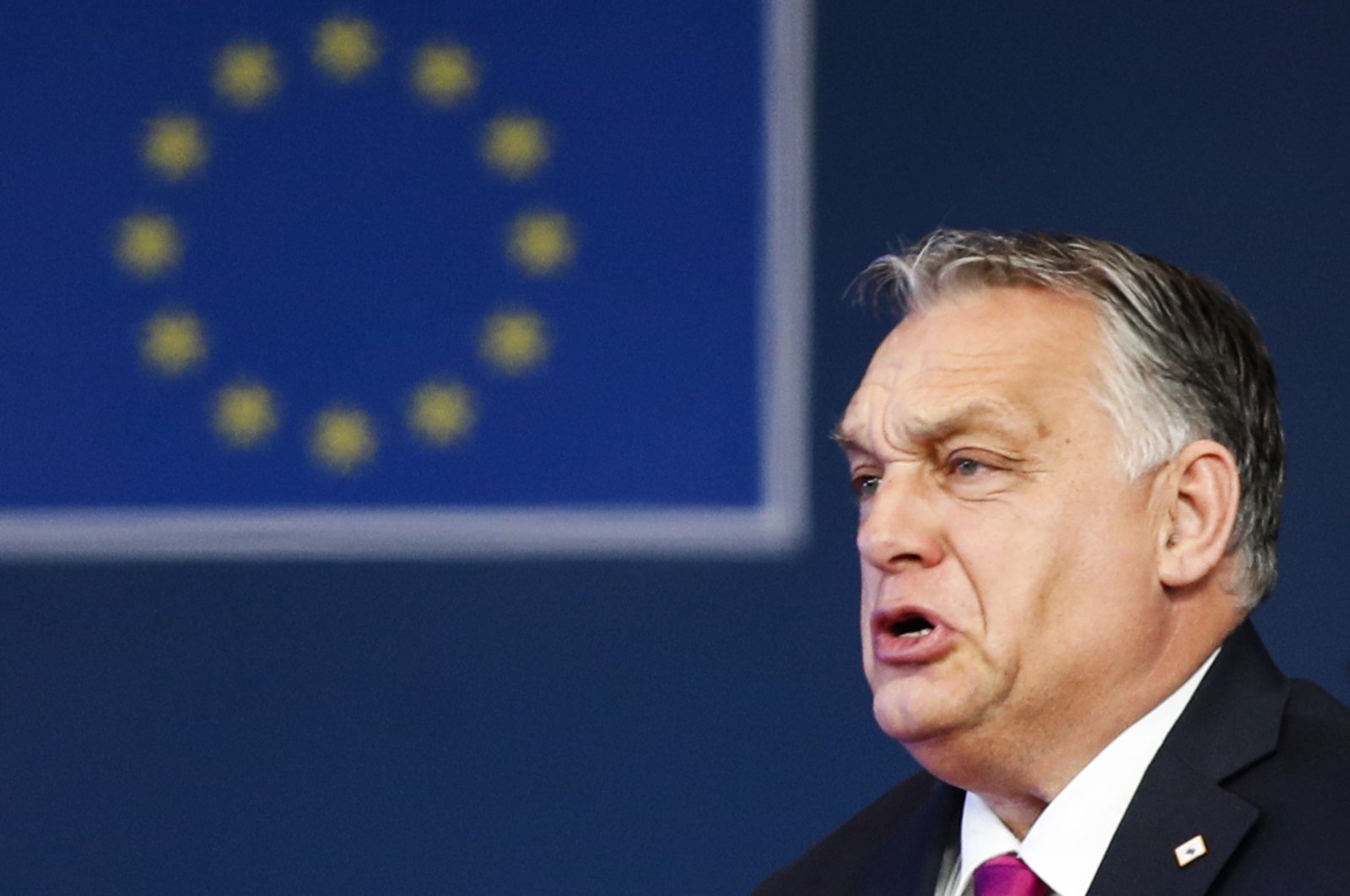 Bosnian officials and religious leaders on Wednesday denounced suggestions voiced by Hungarian Prime Minister Viktor Orban and his spokesperson that the integration of Bosnia-Herzegovina into the European Union will be challenging because of its large Muslim population.

Orban’s spokesperson Zoltan Kovacs tweeted that "the challenge with Bosnia is how to integrate a country with 2 million Muslims.”

During his long speech Tuesday in Budapest, right-wing populist Orban said Hungary supports Bosnia-Herzegovina's EU bid, adding that as an EU member, Hungary had to mobilize a lot of energy to overcome "the enlargement fatigue that has taken hold of the European Union.”

"I am doing my best to convince Europe’s great leaders that the Balkans may be further away from them than from Hungary, but how we manage the security of a state in which 2 million Muslims live is a key issue for their security too,” he said.

Reaction in Bosnia-Herzegovina was sharp, with some Bosniak parties asking for a ban on Orban’s planned official visit to Sarajevo and the head of the Muslim community, Grand Mufti Husein Kavazovic, calling his statement "xenophobic and racist.”

"If such ideologies become the basis on which the policies of a united Europe are based, then it takes us back to the times when the European unity was to be built on similar fascist, Nazi, violent and genocidal ideologies that led to the Holocaust and other horrific crimes,” he said in a statement.

"It is not a challenge for the EU to integrate 2 million (Bosnian) Muslims, because we are an indigenous European people who have always lived here and we are Europeans,” he said.

Bosnia-Herzegovina, which is made up of Bosniaks, Serbs and Croats, is going through its gravest political crisis since the end of the civil war in the 1990s. With tacit support from Russia and Serbia, Bosnian Serbs are threatening to form their own army, judiciary and tax authority, reviving fears of another bloody breakup of the Balkan country.

During his speech on Tuesday, Orban also said Hungary wouldn't support EU sanctions against Bosnian Serb leader Milorad Dodik as threatened by Germany and some other member states because of his separatist stands.

"Sarajevo has lost its nerve, it is attacking everyone – Serbia, Croatia, Slovenia, now Hungary. Not to mention Russia,” Dodik said Wednesday, referring to support he has allegedly received from those countries.

Orban has been known for his anti-migration policies, claiming Muslim migrants are the greatest threat to Europe’s Christian values. He has also been supporting quick accession of Serbia into the EU despite the increasingly autocratic policies of his ally, Serbian President Aleksandar Vucic.

More than 100,000 people were killed and millions were left homeless during the 1992-95 war in Bosnia-Herzegovina when Bosnian Serbs tried to create ethnically pure territories in order to join them with neighboring Serbia.