Imam in France fired over verses recited during Eid prayers 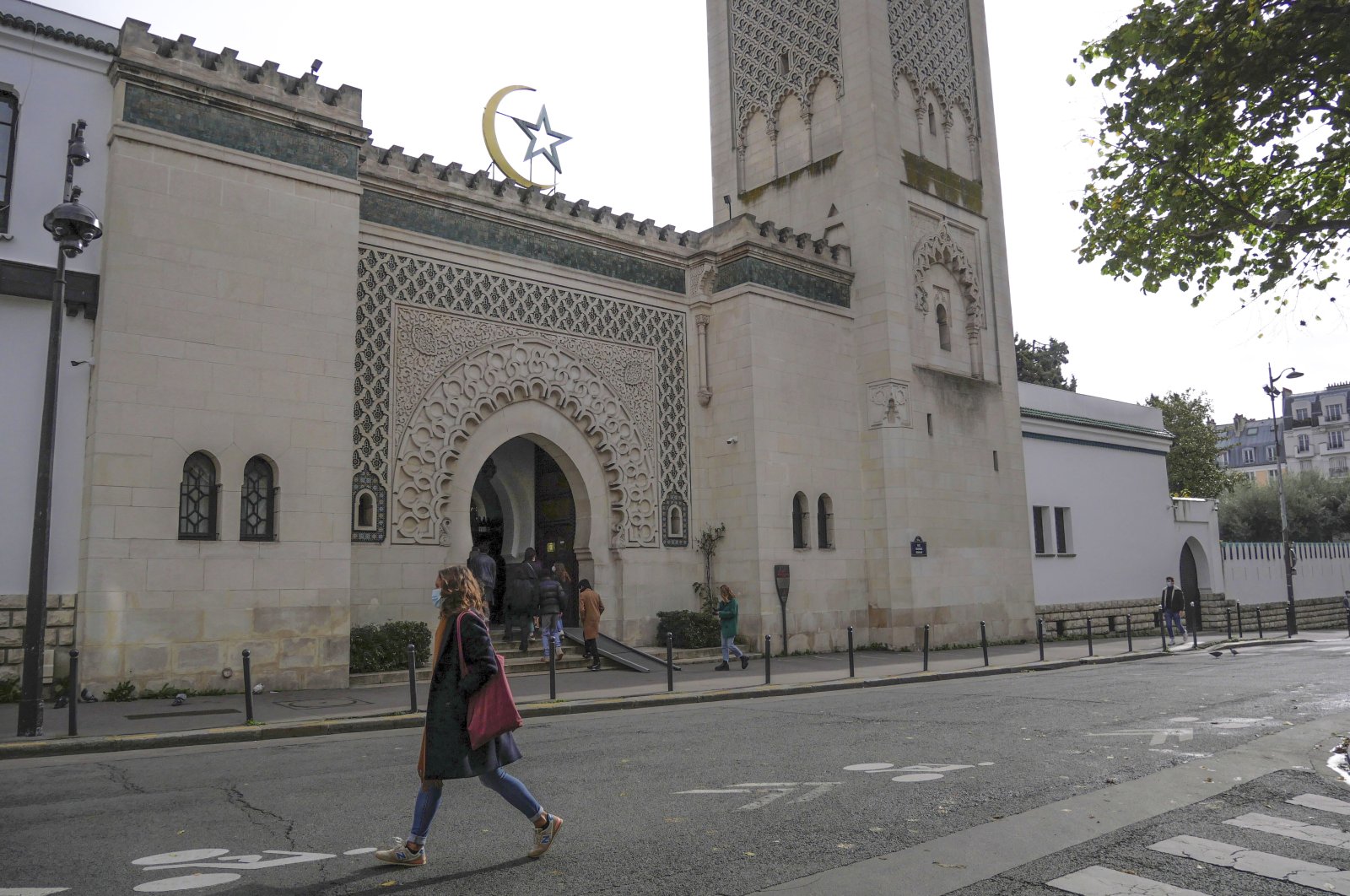 An imam of a mosque in France’s Loire region was fired after verses and hadiths he recited during his Eid al-Adha prayer sermon were considered “contrary to the values of the Republic” by Interior Minister Gerald Darmain.

Mmadi Ahamada, the imam of the Great Mosque of Saint-Chamond, who is of Comoros origin, shared a hadith and Surah Ahzab verses addressing the wives of the Prophet Muhammad in his sermon.

After Isabelle Surply, a member of the Municipal Council of the Republican Party, shared a video of the sermon online, Darmanin asked the Loire Governor's Office to dismiss the imam and ensure that his residence permit is not renewed, on the grounds that "he finds these statements unacceptable" and "sees them against gender equality."

Speaking to the Le Progres website, Ahamada said some of the statements and verses in the sermon were taken and used out of context.

"Our girls do not have to stay at home; they become doctors, engineers or pilots," he added.

In a message on social media, the mosque administration announced that the imam had been dismissed.

The Loire Governorate said that they are working on not renewing the imam's residence permit.

Another imam sacked in Hauts-de-Seine

Imam Mahdi, whose criticism of the dressing style of some Muslim women in a sermon he gave on June 4 at the Gennevilliers Mosque in the province of Hauts-de-Seine was also terminated by Darmanin's order.

The interior minister also asked the governor to intervene and to suspend the mosque's activities if a similar sermon is repeated, using the new tools allowed by a law "to strengthen respect for the principles of the Republic," which rights groups say risks discrimination.

After a meeting of the Hauts-de-Seine Governorate last week, the imam was dismissed.

'Imams dismissed at my request'

Darmanin announced on Friday that the duties of the imams were terminated.

"On my request, two imams who gave unacceptable sermons in Hauts-de-Seine and Loire were dismissed. We will fight tirelessly against those who oppose the rules and values of the Republic," he said on Twitter.

According to Le Figaro newspaper, the Interior Ministry has targeted the Roubaix Mosque, which is claimed to have not allowed women since the beginning of the COVID-19 pandemic.

On Late Friday, Lawyer Sefen Guez, a human rights advocate, criticized the French interior minister for targeting imams and for asking the governor to dismiss the imam.

"The Saint-Chamond Mosque has confirmed what everyone knew: imams are appointed by governors in France," he said on Twitter.

Media expert Sylvain Tirreau accused Darmanin of having hatred toward Islam and said the interior minister did not give up on his attempts against Muslims.

Meanwhile, a petition campaign was launched in France to support Mmadi Ahamada.