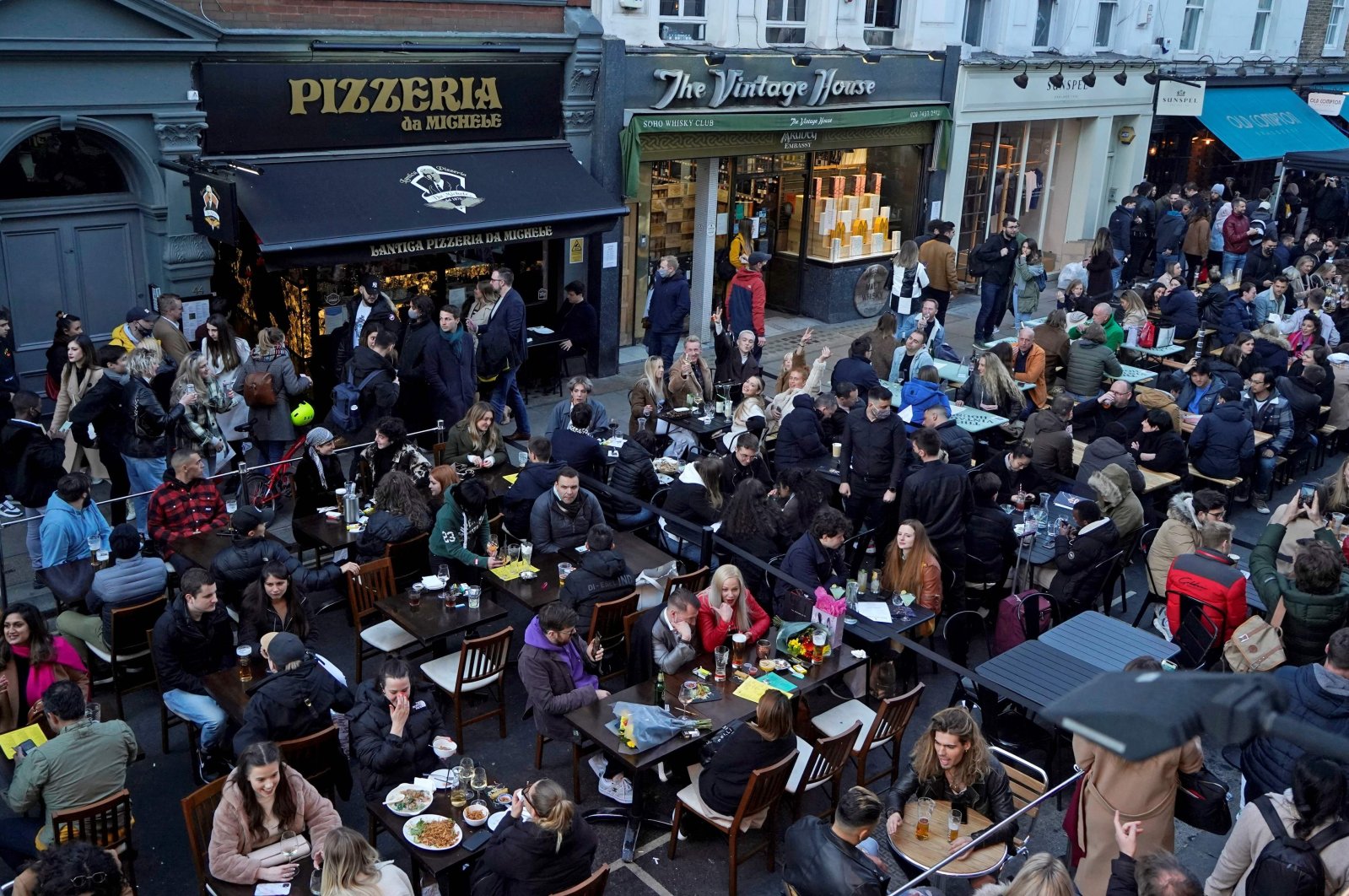 The United Kingdom has detected a deadly new mutation of the coronavirus with 77 cases identified by the country's public health body, Anadolu Agency said in a report late Friday.

The so-called "Indian variant," also known as B1617, was first detected Thursday with 73 cases in England and four in Scotland.

Public Health England (PHE) has designated the mutation a "Variant Under Investigation", with experts concerned over its ability to evade immune responses.

"A new variant has been designated a Variant Under Investigation (VUI) by PHE. The variant, first detected in India, includes a number of mutations ... PHE has identified 77 cases of this variant in the U.K. and all appropriate public health interventions will be undertaken, including enhanced contact tracing," PHE said in a statement.

Researchers at PHE say that the variant contains two mutations that will help the virus evade the body's immune responses and render antibodies ineffective. There are also worrying concerns that the variant may be more infectious than the first variants that emerged at the end of last year.

The first of the 77 Indian variant cases discovered in the U.K. were detected in specimens in late February this year according to COG-UK/ME, a database that collects and provides information on mutations and variants connected to the virus. It found that the number of specimens containing this variant has been rising each week.

The discovery of the new Indian variant follows a rising number of infections of the South African mutation in the capital London. There have been 45 confirmed cases of the variant in three major boroughs of the capital and local councils have urged people in these areas to be cautious.

On Friday 2,596 people had a confirmed positive test of the virus adding this week's total to 18,118. This represents an 8.5% decrease in comparison to the last seven days.

The latest "R range" for the U.K. stands at between 0.8 to 1.0, and with the current growth rate at -4% to 0% per day. The R number is a mechanism used to rate the virus's ability to spread, with R being the number of people that one infected person will pass the virus on to.