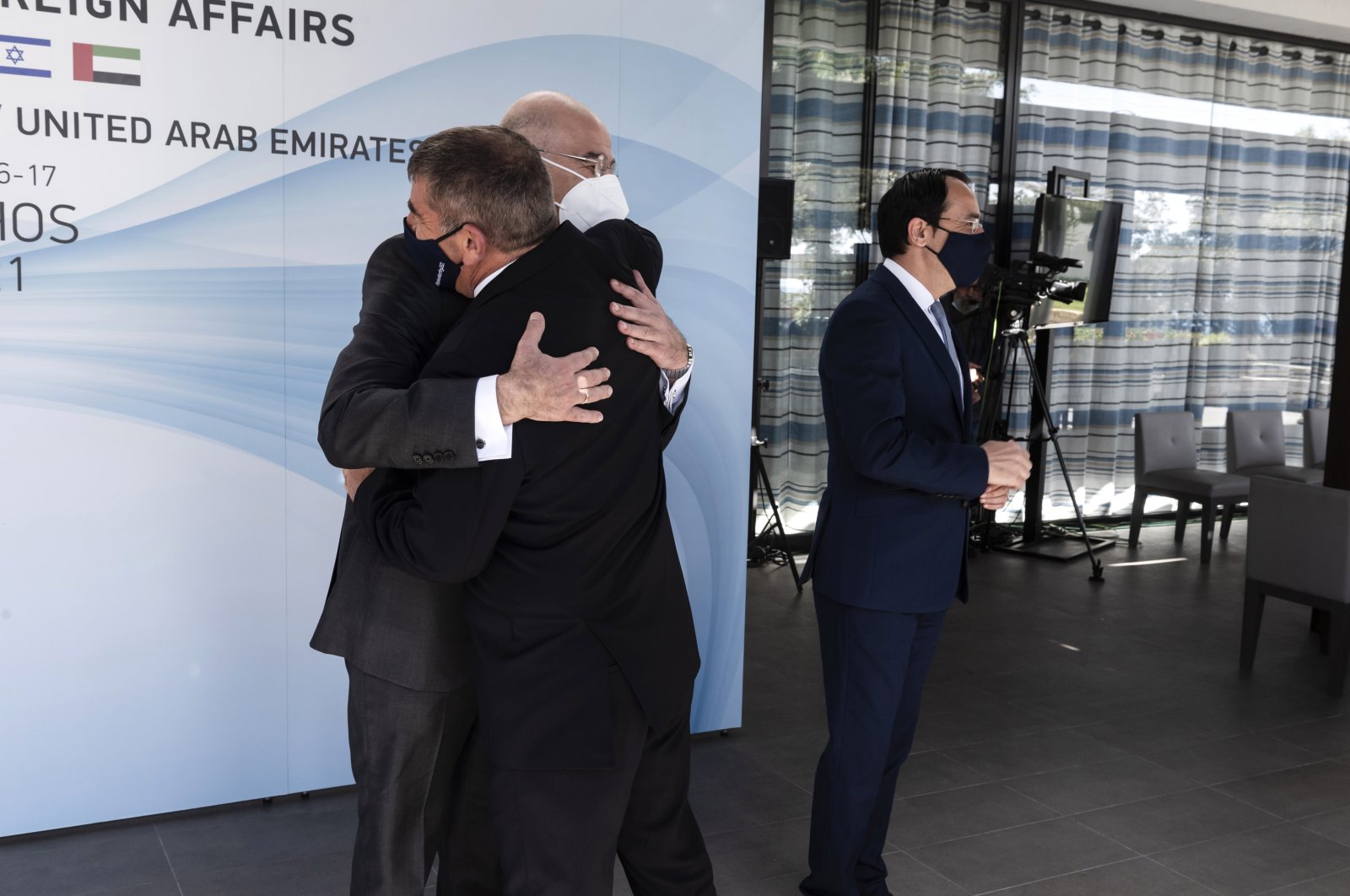 Israel and Greece have signed a defense agreement worth $1.65 billion, making it the biggest defense procurement deal between the two countries, the Israeli Defense Ministry announced on Sunday.

As part of the agreement, Israeli defense contractor Elbit Systems will establish an international training center in Greece to train the Greek Air Force over a period of 22 years.

The exact date the project will commence was not mentioned.

The training center will be modeled on Israel's own flight academy and will be equipped with 10 M-346 training aircraft produced by Italian company Leonardo, the ministry said, according to Reuters. Elbit will supply kits to upgrade and operate Greece's T-6 aircraft and also provide training, simulators and logistical support.

"I am certain that (this program) will upgrade the capabilities and strengthen the economies of Israel and Greece and thus the partnership between our two countries will deepen on the defense, economic and political levels," Israeli Defense Minister Benny Gantz was quoted as saying by Reuters.

On Jan. 5, Ganz announced that he had agreed with his Greek counterpart Nikos Panayotopoulos to sign a security cooperation agreement to build, operate and equip a training center for the Greek Air Force for a period of 20 years.

At the time, the private Israeli Channel 12 reported that the Israeli Ministry of Defense had defeated other bidders in winning the project to establish the training center in Greece.

The announcement follows a meeting in Greek Cyprus on Friday between the United Arab Emirates, Greek, Israeli and Greek Cypriot administration's foreign ministers, who agreed to deepen cooperation between their countries.