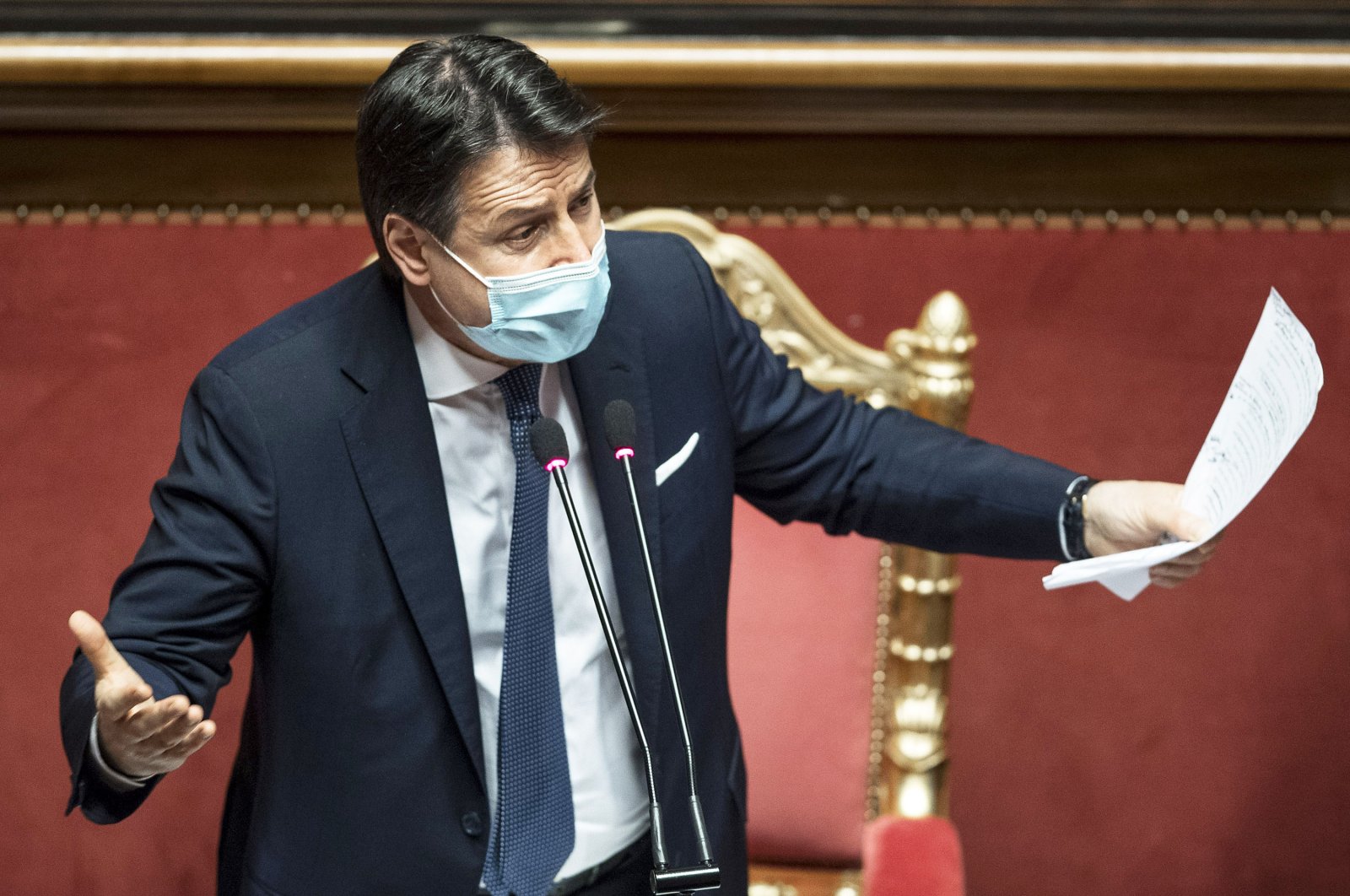 Italy's Prime Minister Giuseppe Conte slammed the manufacturers of the coronavirus vaccines for delays in delivering the doses and smaller deliveries due to supply chain issues.

"These delays constitute grave contractual violations that are causing huge damage in Italy and other European countries," Conte wrote on Facebook late on Saturday.

After the manufacturing partners BioNTech and Pfizer announced delays in deliveries last week, the British-Swedish firm AstraZeneca also said it would initially deliver fewer doses to the European Union than agreed.

"If the reduction of 60% of the deliveries in the first trimester is confirmed, this would mean that Italy receives 3.4 million doses instead of 8 million," Conte wrote.

Conte said Health Minister Roberto Speranza had already spoken with AstraZeneca representatives and announced he would take legal steps against the firm, just like against Pfizer-BioNTech, to up the pressure regarding the sales contracts.

AstraZeneca developed the vaccine together with Britain's Oxford University, and the vaccine is already in use in Britain.

It is expected to be approved by the European Union next week. Italy has vaccinated 1.34 million of a population of 60 million.