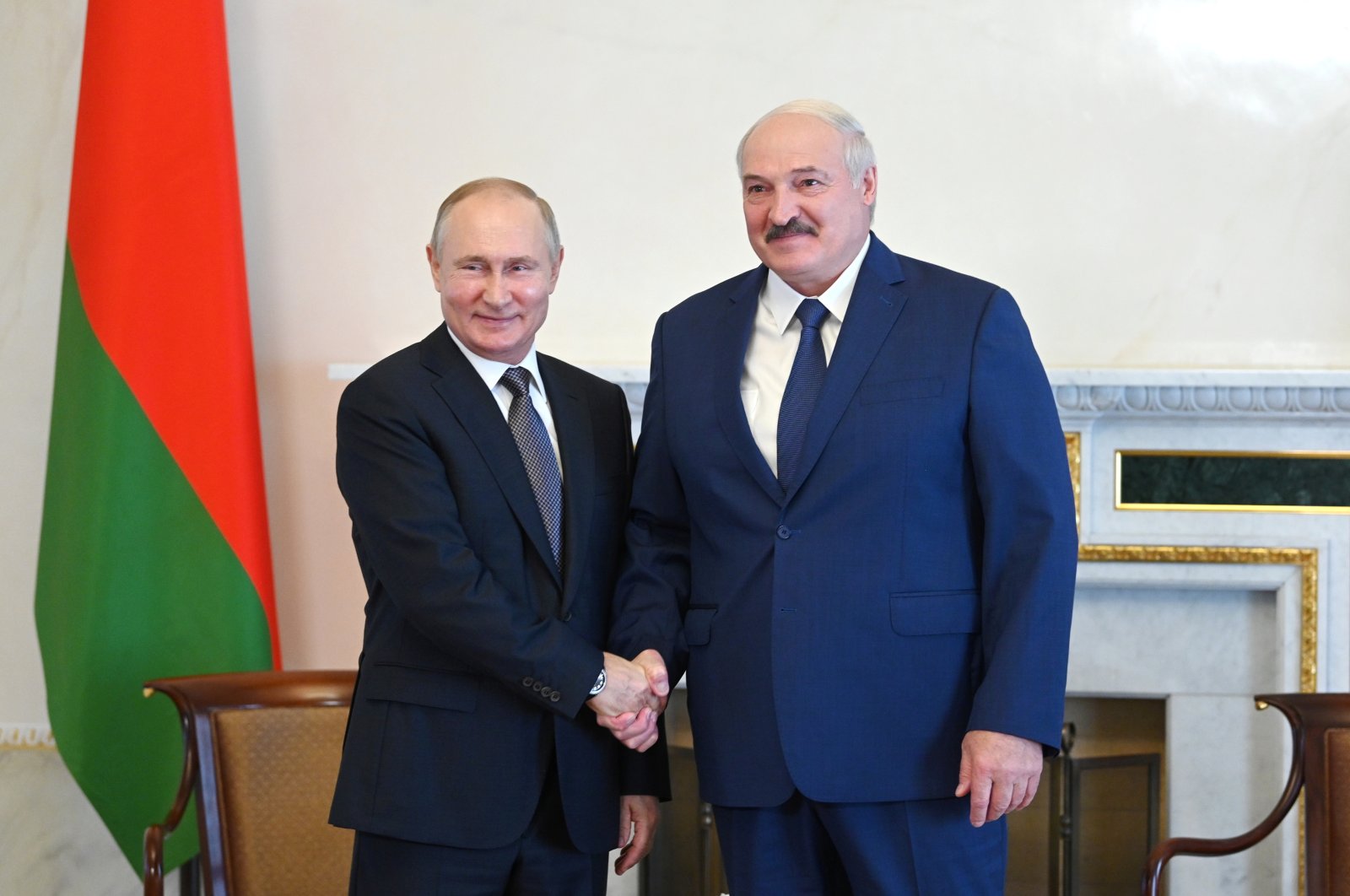 Belarusian President Alexander Lukashenko said he would not hesitate to invite Russian troops to the country if the situation requires it, adding that presently there was no need.

Russia has maintained close military and economic ties with its ally Belarus, even as Western countries have ostracized the country since Lukashenko cracked down on mass protests following a contested presidential election last year.

Lukashenko said Belarus had coped with the unrest without any external forces and could muster around 500,000 personnel in a short period of time, but was prepared to bring in Russian armed forces if necessary.

"There is no need for that now. We have quite a strong, united and compact armed force.... If it is not enough, Russian armed forces will be introduced.... If it is necessary, we will not hesitate," Belarus' state-run news agency Belta cited Lukashenko as saying.

Kremlin spokesperson Dmitry Peskov said Belarus had made no approach requesting troops, and that Minsk would need to submit a formal request before any could be deployed.

Months of protests rocked Belarus after Lukashenko’s declaration of victory for a sixth term in the August 2020 election, a vote that the opposition and the West denounced as neither free nor fair.

Belarusian authorities responded to huge post-election opposition demonstrations with a massive crackdown, including police beating thousands of demonstrators and arresting more than 35,000 people.

Leading opposition figures have been jailed or been forced to leave the country, while independent media outlets have had their offices searched and their journalists arrested.

The West responded to the crackdown by imposing sanctions on Belarus. The European Union and the U.S. ramped up restrictions after Belarus in May diverted a passenger jet to Minsk to arrest a dissident journalist. The government in neighboring Lithuania has accused Belarusian authorities of organizing a flow of migrants from the Middle East and Africa in retaliation.

Raids targeting journalists and more detentions took place Thursday in Minsk and other cities, the Belarusian Association of Journalists said.

A total of 28 Belarusian journalists – including those working with Nasha Niva, Belsat and the popular independent news site Tut.by – remain in custody either awaiting trial or serving their sentences.

In a statement Thursday, the International Federation of Journalists condemned the government crackdown on Belarusian media.