Macron finds himself on margins as EU citizens favor Merkel 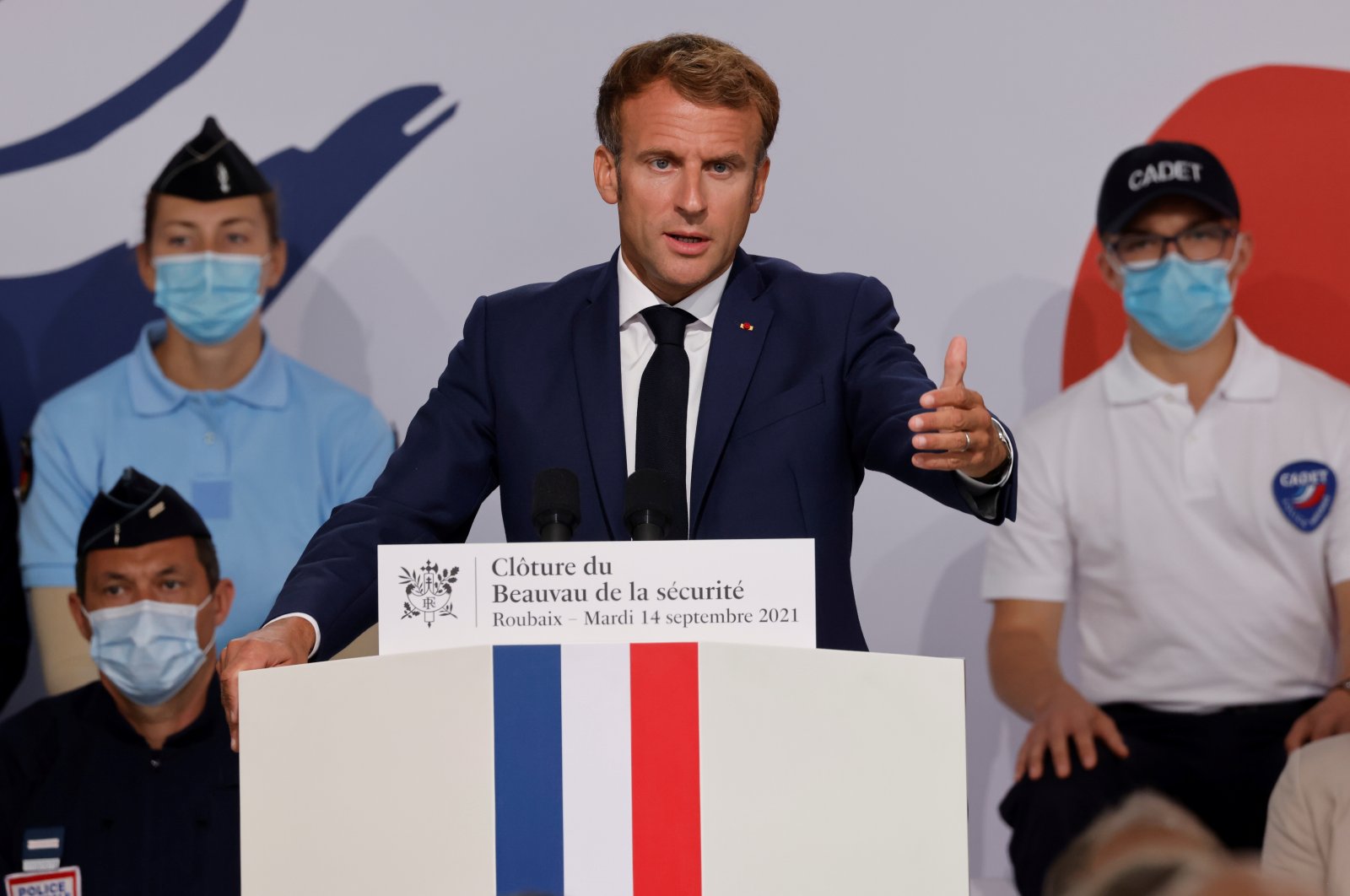 The majority of European Union citizens favor the German chancellor over the French president, a survey conducted by the European Council on Foreign Relations (ECFR) revealed on Tuesday.

The ECFR paper, titled "Beyond Merkelism: What Europeans expect of postelection Germany," was based on a poll conducted in 12 EU countries, including Austria, Denmark, France, Germany, Italy, Poland, Portugal, Spain, Sweden, the Netherlands, Bulgaria and Hungary.

Conducted between late May and early June 2021, the survey sampled over 16,000 respondents.

In response to the question, "If there was an election for the president of Europe and the only two candidates were Emmanuel Macron or Angela Merkel, who would you vote for?" over 40% of respondents favored Merkel over Macron, including in France. Only 14% of respondents chose Macron as their hypothetical president.

"The fact that Merkel is so much more popular than Macron in not only the Netherlands and Spain, but also Portugal and Denmark shows how much she can be an integrating force in different corners of the EU,” said the paper.

The paper also suggested that a significant number of respondents "trust Berlin to lead the EU, especially on financial and economic issues and democracy and the rule of law."

Merkel has been frequently criticized and accused of dividing the 27-nation bloc over the eurozone and her position on the migration crisis. Moreover, Berlin under her tenure supported the Nord Stream 2 pipeline and maintained a close relationship with Russian President Vladimir Putin, whom most of Europe sees as a foe to the Western world. Despite this, her leadership style has defeated Macron's vague speechifying and ranting.

Unlike Macron, Merkel did not push forward ambitious reform proposals but made small, predictable steps to keep the union afloat despite many challenges. While Macron's attempts to be more ambitious and bring new policies across the bloc, such as a major crackdown on Muslims' livelihood and culture, Merkle tried to avoid radical changes that would only rip the union apart.

In recent years Macron and his government imposed a spate of restrictions on the Muslim population. In October of last year, Macron unveiled a new bill that would extend the ban on religious emblems, which notably affects Muslim women who wear headscarves or veils, and private-sector employees providing public services.