Man sets himself on fire outside govt building in Belarus 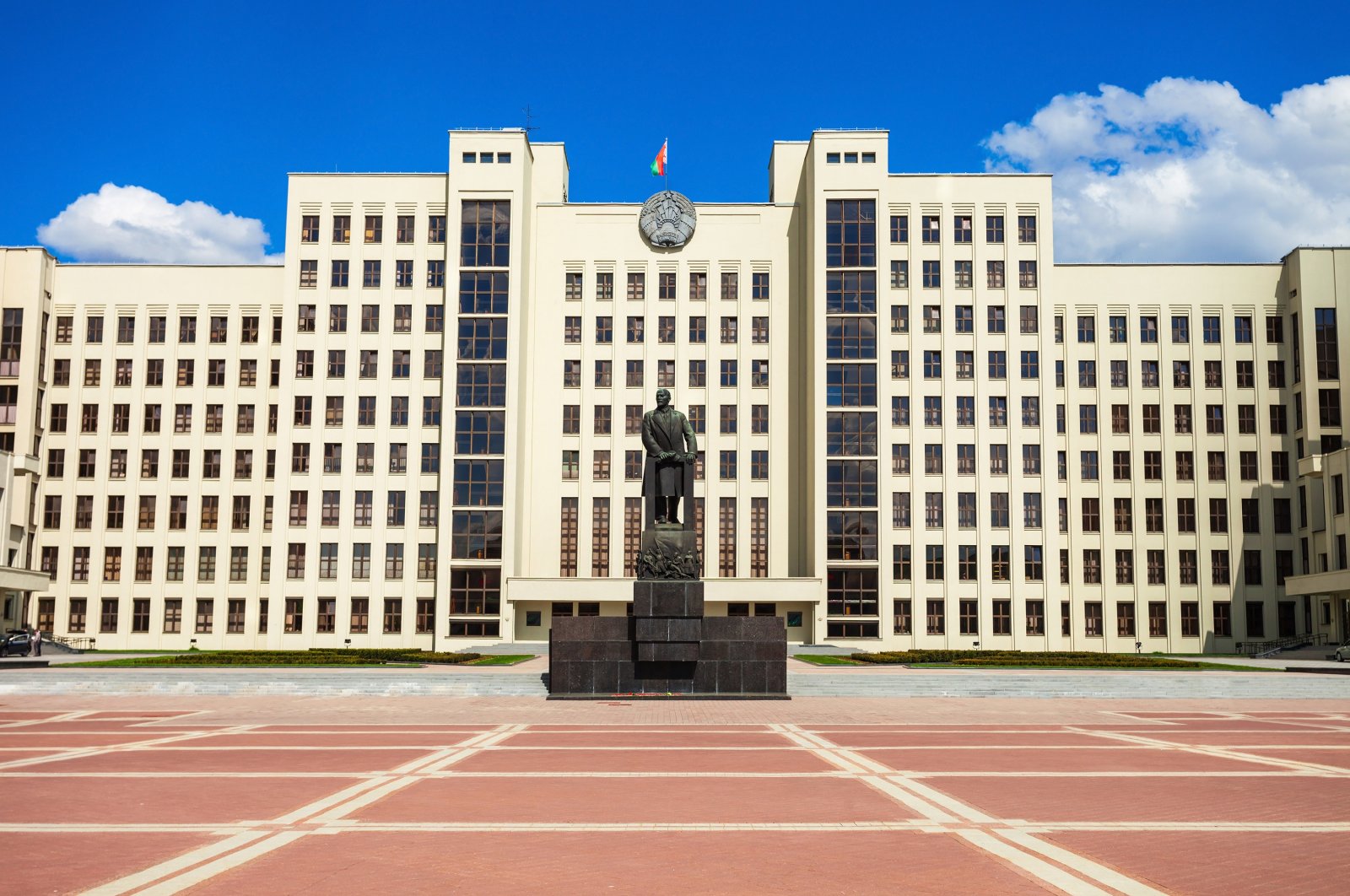 A general view of the House of the Government building in Minsk, Belarus. (Shutterstock Photo)
by agencies Jan 22, 2021 4:46 pm
RECOMMENDED

A 35-year-old man with burns covering his body has been hospitalized after he set himself on fire in front of the government headquarters in the Belarusian capital of Minsk, police said Friday.

The man could be seen on fire on a sprawling, largely empty square in the center of Minsk near a statue of Lenin in video footage shared online. According to the country's authorities, passersby and police put out the flames with a fire extinguisher.

"He is currently hospitalised," the Investigative Committee said in a statement, adding that authorities were working to establish what had happened.

The Health Ministry said the man had extensive burns covering more than 50% of his body, as Agence France-Presse (AFP) reported.

The motives for the man's actions were not immediately clear, and investigators were working to establish the background, the Belarusian Investigative Committee said in a statement. It said the man had doused himself with a liquid before setting himself alight.

The ex-Soviet country has been gripped by historic protests since Lukashenko claimed reelection last August extending his 26-year rule in a vote the opposition says was rigged.

More than 30,000 people have been detained in Belarus since the start of the demonstrations, according to opposition leaders. Four people are reported to have died as the result of the government's crackdown on demonstrators and opposition supporters.

The European Union imposed travel bans and asset freezes on almost 50 Belarusian officials in protest over the election, which the West says was rigged, and over Lukashenko's crackdown on opponents.