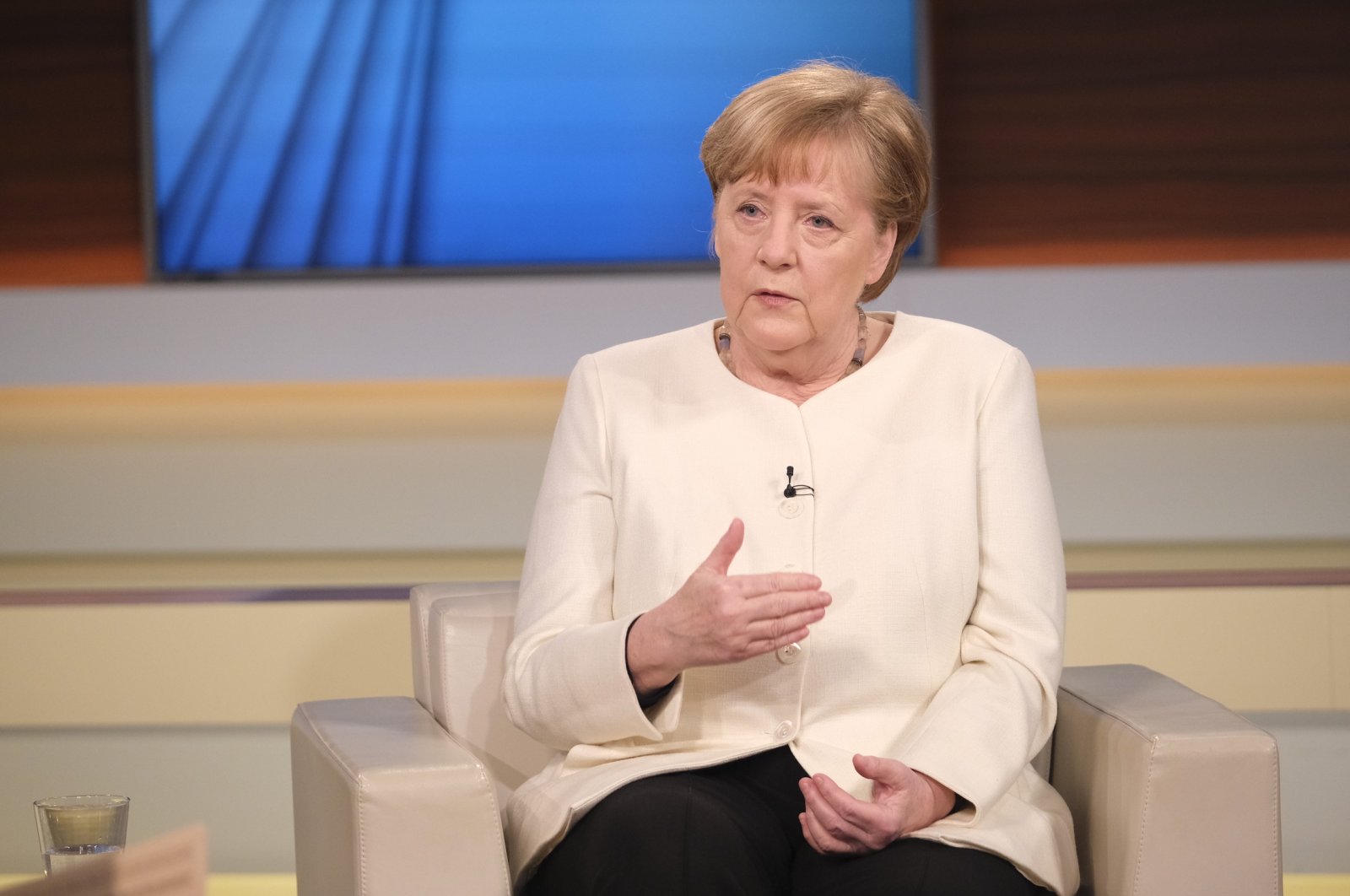 German Chancellor Angela Merkel has blamed her country's difficulties during the coronavirus pandemic on "a tendency toward perfectionism” and called for greater flexibility to tackle the latest surge in cases.

In a lengthy television interview with public broadcaster ARD late Sunday, Merkel acknowledged that mistakes were made by her government, including plans for an Easter lockdown. She criticized difficulties from the slow vaccine rollout to the back-and-forth over lockdown rules.

The long-time leader also expressed frustration over the actions of some of Germany's state governors, including members of her own party, who have resisted tougher restrictions they had previously agreed to.

However Merkel, who is not running again in September's national election, said she stands by her pledge to offer every adult a vaccine by the end of the summer, and insisted Germany still compares well with most of its neighbors.

"Perhaps we're very perfectionist at times and want to do everything right, because obviously whoever makes a mistake always faces quite a lot of public criticism,” Merkel said.

"But there needs to be flexibility too,” she added. "That, I believe, is an attribute that we as Germans perhaps need to learn a little bit more, alongside our tendency toward perfectionism.”

As an example, she cited the need for doctors and vaccine centers to have lists on hand of people who are willing to receive shots left over at the end of the day.

So far, Germany has vaccinated far fewer people than Britain, the United States or Israel.

With recent opinion polls showing falling support for her government, Merkel urged Germans not to become overwhelmed by despair.

"We have a difficult situation," she said. "But look at our neighbors. With the exception of Denmark, they are all grappling with the same problems, in part from a much more difficult position.”

"We also need to voice a bit of courage and strength," she said.

Germany's disease control agency on Monday reported 9,872 newly confirmed cases and 43 deaths in the past day.

Since the start of the outbreak, the country of 83 million has recorded almost 2.8 million confirmed cases of COVID-19 and 75,913 deaths.