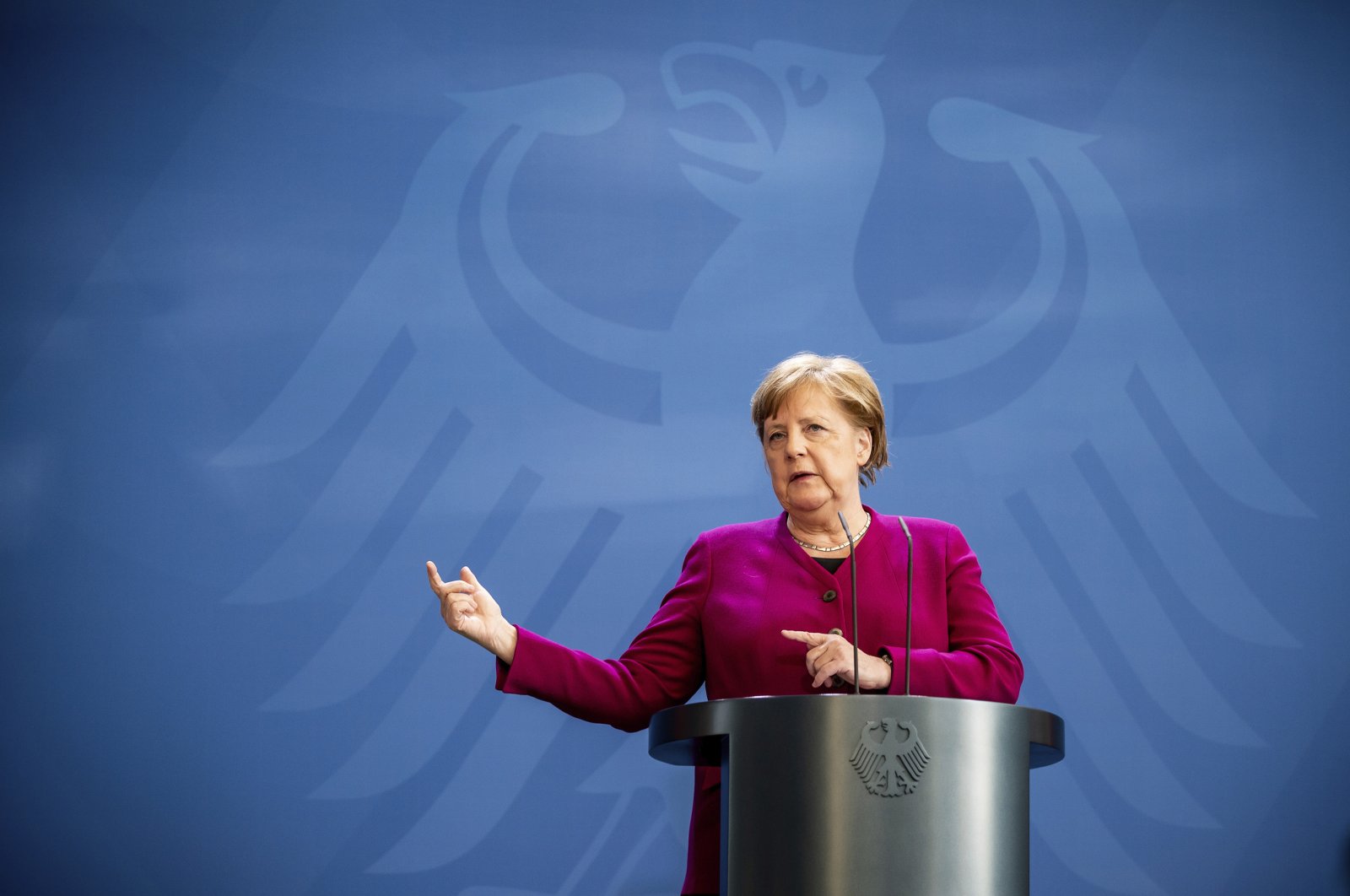 German Chancellor Angela Merkel's bloc has reached new heights in an opinion poll released on Friday, as citizens put their faith in the conservatives' handling of the coronavirus pandemic.

A survey conducted by the ZDF public broadcaster found that 39% of people would vote for Christian Democratic Union (CDU) candidates or their Christian Social Union (CSU) regional allies if national elections were held this Sunday, up 4 percentage points on the last result in early April. This was the center-right alliance's third consecutive boost in the ZDF poll and its highest performance of this legislative period.

Merkel's center-left coalition partners, the Social Democratic Party (SPD), however, have struggled to make gains during the crisis, dropping by 1 percentage point to 16% compared to the start of the month.

The Greens, which had been gaining ground in state and EU polls in the run-up to Germany's 2021 elections, have also slumped by two points to 18%.

The far-right Alternative for Germany (AfD) has so far failed to benefit from the pandemic, dropping to 9% in the latest survey following highs of around 16% in the latter half of 2019.

Merkel remains the country's most popular politician, scoring 2.6 on a scale of plus 5 to minus 5 in terms of voter satisfaction, ZDF said. This was an improvement on her last result when she scored 2.0.