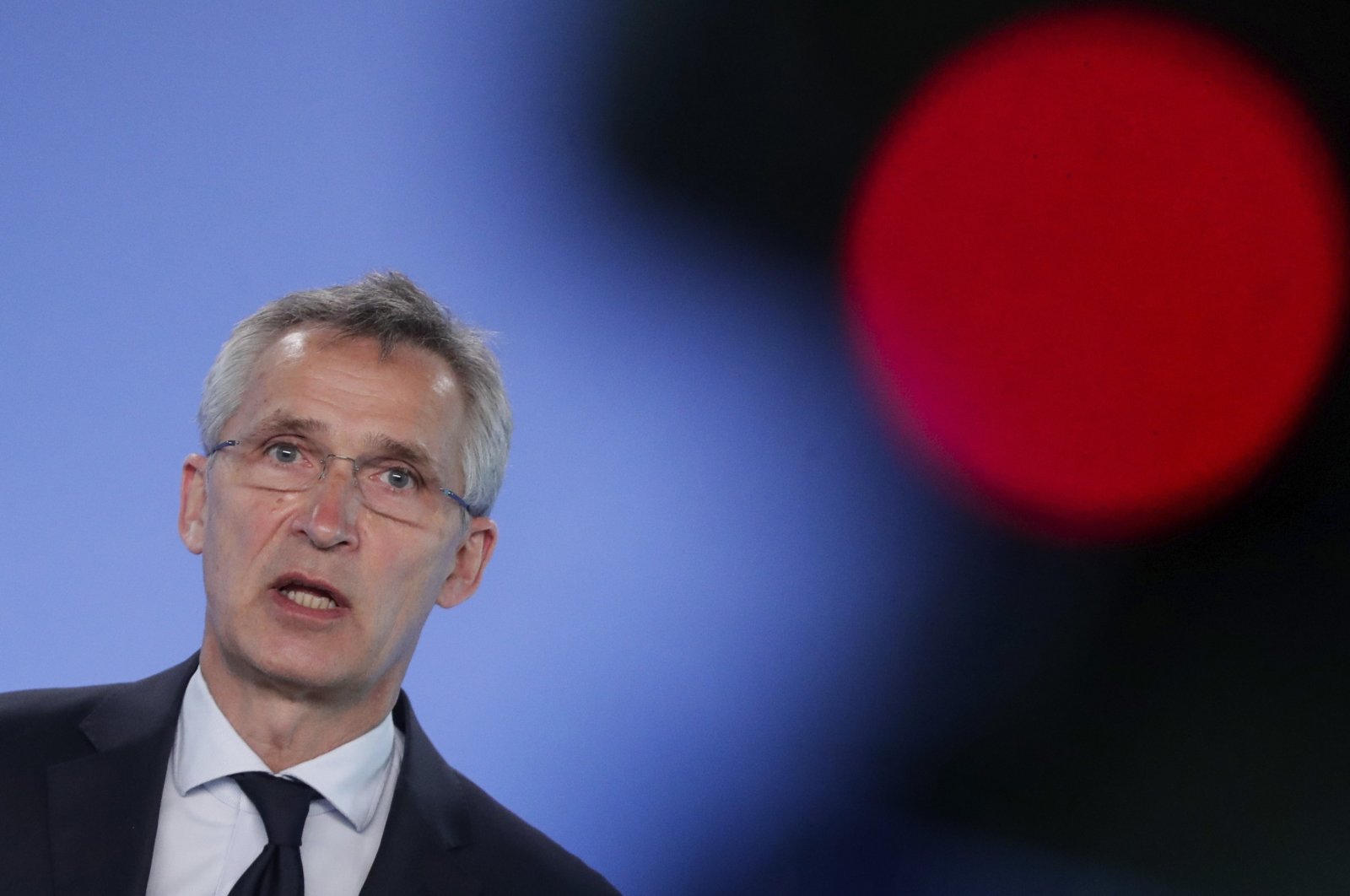 NATO Secretary-General Jens Stoltenberg said Tuesday that the military alliance expects Russia to end military buildup around Ukraine's borders and to engage in a political process.

Speaking at a joint press conference after his meeting with Slovakian Prime Minister Eduard Heger, Stoltenberg said he welcomed the reduction of tensions in the proximity of the Ukrainian-Russian border.

He expressed concerns over "the pattern of Russian behavior" and "the lack of respect for Ukraine's territorial integrity and sovereignty."

Stoltenberg reminded that NATO called on "Russia to end all the military buildup in and around Ukraine."

"We also expect Russia to engage in good faith in the political process because it is only through negotiations ... that we can find a politically lasting solution" to the conflict between Russia and Ukraine, he pointed out, expressing strong solidarity with the Ukrainian government.

Asked about the Czech Republic's recent move to expel Russian diplomats, he said the military alliance voiced solidarity with the Czech government.

Last week, The Czech Foreign Ministry expelled 18 Russian diplomats and more than 60 embassy employees from the country amid a diplomatic row with Russia over alleged spying.

The secretary-general said the NATO allies have expressed "very deep concern" over Russia's "meddling in political processes in NATO-allied countries, using cyber and hybrid tactics to try to weaken the trust in democratic institutions."

Last Thursday, the Russian Defense Ministry announced it had ordered the withdrawal of troops from the Ukrainian border after a massive military buildup.

Moscow had deployed around 130,000 troops close to the Ukrainian border during a military drill that was "the largest massing of Russian troops since the illegal annexation of Crimea in 2014," according to Stoltenberg.