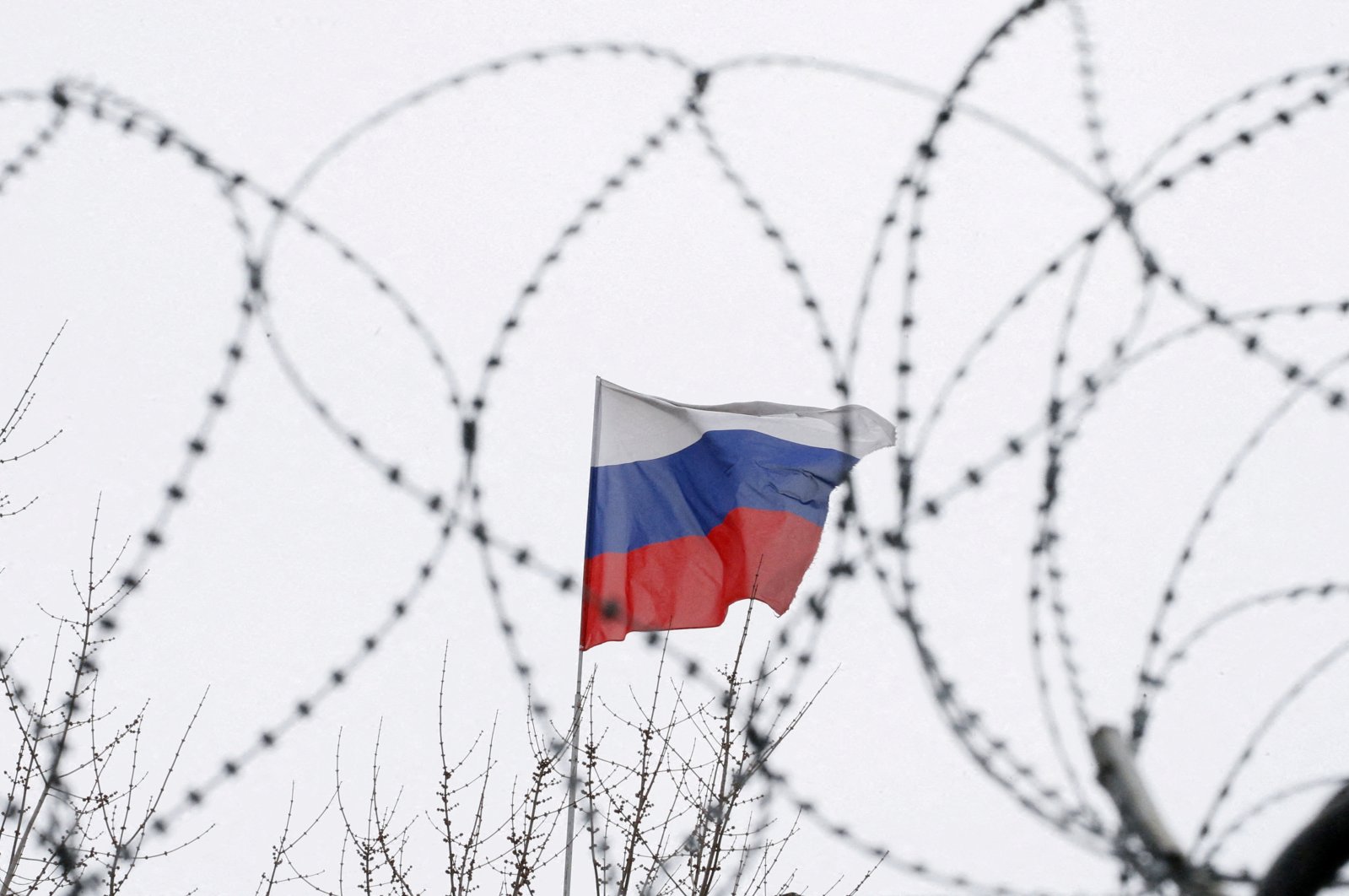 Amid the escalating Russia-Ukraine border tensions, Russia's Foreign Ministry said in a statement Friday that NATO should promise not to deploy missiles in countries bordering it, posing a threat to its security. The foreign ministry also demanded that the alliance rescind a 2008 commitment to Ukraine and Georgia that they would become members of NATO one day.

The statement also mentions the demands on the security guarantees that "President Vladimir Putin says he wants to obtain from the United States and its allies."

It included proposals to establish a regular defense dialogue and avoid near-misses between military planes and warships that could form the basis of discussion with Washington following a two-hour video call this week between Putin and U.S. President Joe Biden.

But the demand for an effective Russian veto on NATO membership for Ukraine, the most volatile flashpoint in East-West relations, is something that Washington and Kyiv have already categorically ruled out.

The ministry said NATO was on a path to draw in Ukraine, leading to the deployment of missile systems there that would target Russia.

"Such irresponsible behavior creates unacceptable threats to our security and provokes serious military risks for all parties involved, right up to the point of a large-scale conflict in Europe. In the fundamental interests of European security, it is necessary to formally disavow the decision of the 2008 NATO Bucharest summit that 'Ukraine and Georgia will become NATO members,'" it said.

Ukraine and Georgia are former republics of the Soviet Union, in which Russia played a dominant role. Kyiv now accuses Russia of deploying tens of thousands of troops on its border in preparation for a possible large-scale military offensive, and Biden told Putin this week he would face severe economic sanctions if that happened.

Russia denies planning any attack but accuses Ukraine and the U.S of destabilizing behavior and has said it needs security guarantees for its own protection.

The foreign ministry said Moscow was proposing a series of steps to reduce tensions, including holding military exercises at agreed limits from Russia-NATO borders and setting safe distances between their opposing warships and planes, especially in the Baltic and Black Seas.

Moscow also called for the renewing of a regular defense dialogue with the U.S. and NATO and urged Washington to join a moratorium on deploying intermediate-range nuclear weapons in Europe.

"If our opponents on the other side – above all the U.S. but also other countries, its allies, so-called like-minded countries – if they refuse, and try and torpedo this, they will inevitably get a further worsening of their own security situation," Ryabkov said.

"Not to agree would mean to move closer toward a big confrontation," he added.