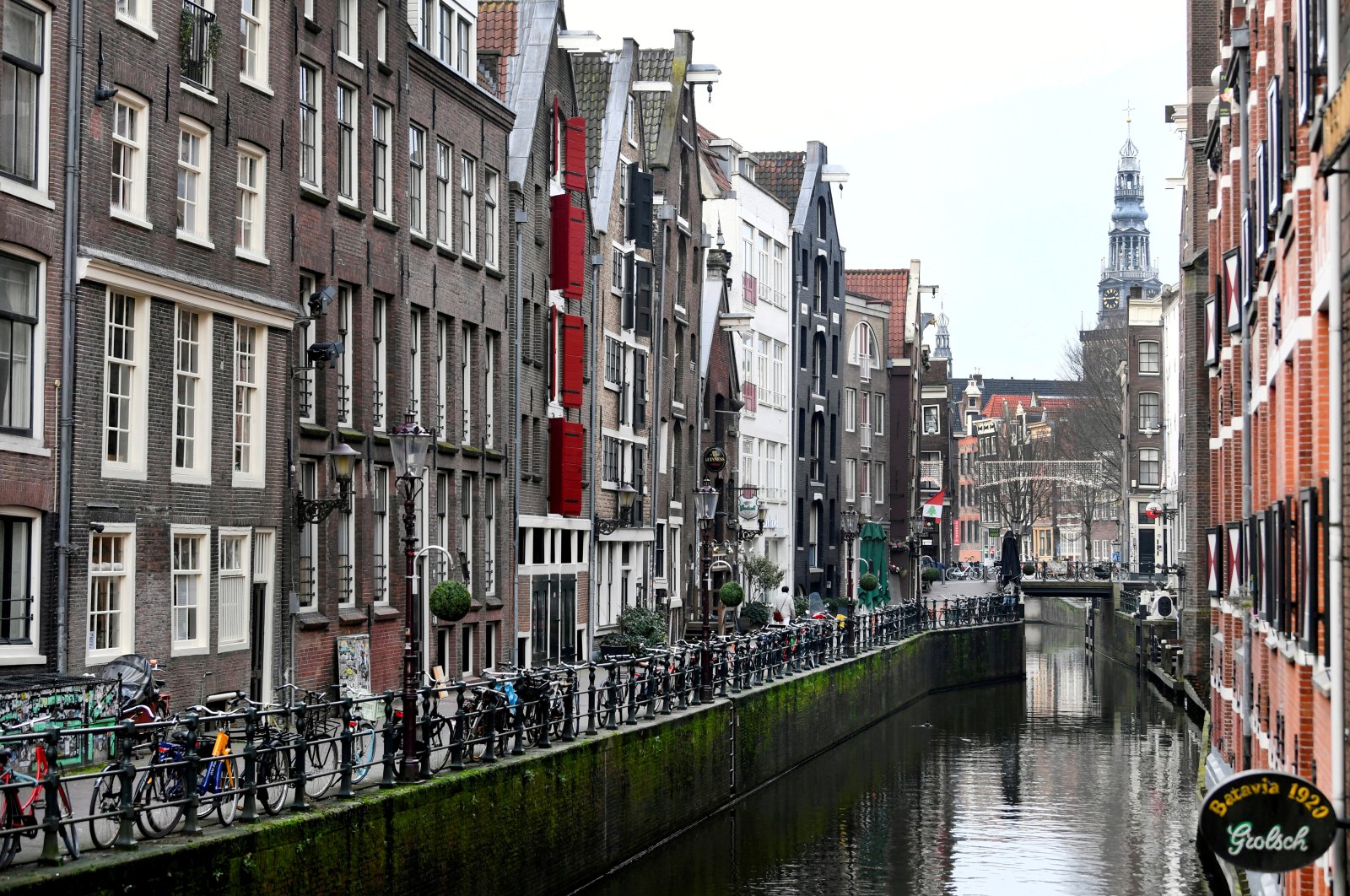 The Netherlands will impose Western Europe's first partial lockdown since the summer this weekend, in a bid to stop a surge in COVID-19 cases, Dutch broadcaster NOS said Friday.

People will be urged to work from home as much as possible, and no audiences will be allowed at sporting events in the coming weeks. Schools, theaters and cinemas would remain open.

Caretaker Prime Minister Mark Rutte's cabinet will take a final decision later on Friday, and will announce the new measures during a televised press conference scheduled for 6 p.m. GMT.

New coronavirus infections in the country of 17.5 million have increased rapidly after social distancing measures were dropped late September and hit a record of around 16,300 in 24 hours Thursday.

The new wave of infections has put pressure on hospitals throughout the country, forcing them to scale back regular care again to treat COVID-19 patients.

To contain the outbreak, the government's pandemic advisory panel on Thursday recommended imposing a partial lockdown and limiting entrance to public places to people who have been fully vaccinated or have recently recovered from a coronavirus infection.

A new lockdown would mean a drastic turn in policy for the Dutch government, which until last month thought that a relatively high vaccination rate would mean it could further ease measures towards the end of the year.

But it is not alone in considering strict measures as infections spike to record levels. Austria on Thursday said it was days away from placing millions of unvaccinated people in lockdown.

Many developed countries, however, are sticking to the view that vaccine rollouts mean lockdowns are unnecessary, with Britain, for instance, relying on booster shots to increase immunity.

Around 85% of the adult Dutch population has been fully vaccinated against COVID-19. Booster shots have so far only been provided to a small group of people with weak immune systems and will be offered to people aged 80 years and older in December.

Last month, roughly 55% of patients in Dutch hospitals and 70% of those in intensive care were unvaccinated or only partially vaccinated, data provided by the Netherlands' Institute for Health (RIVM) showed.