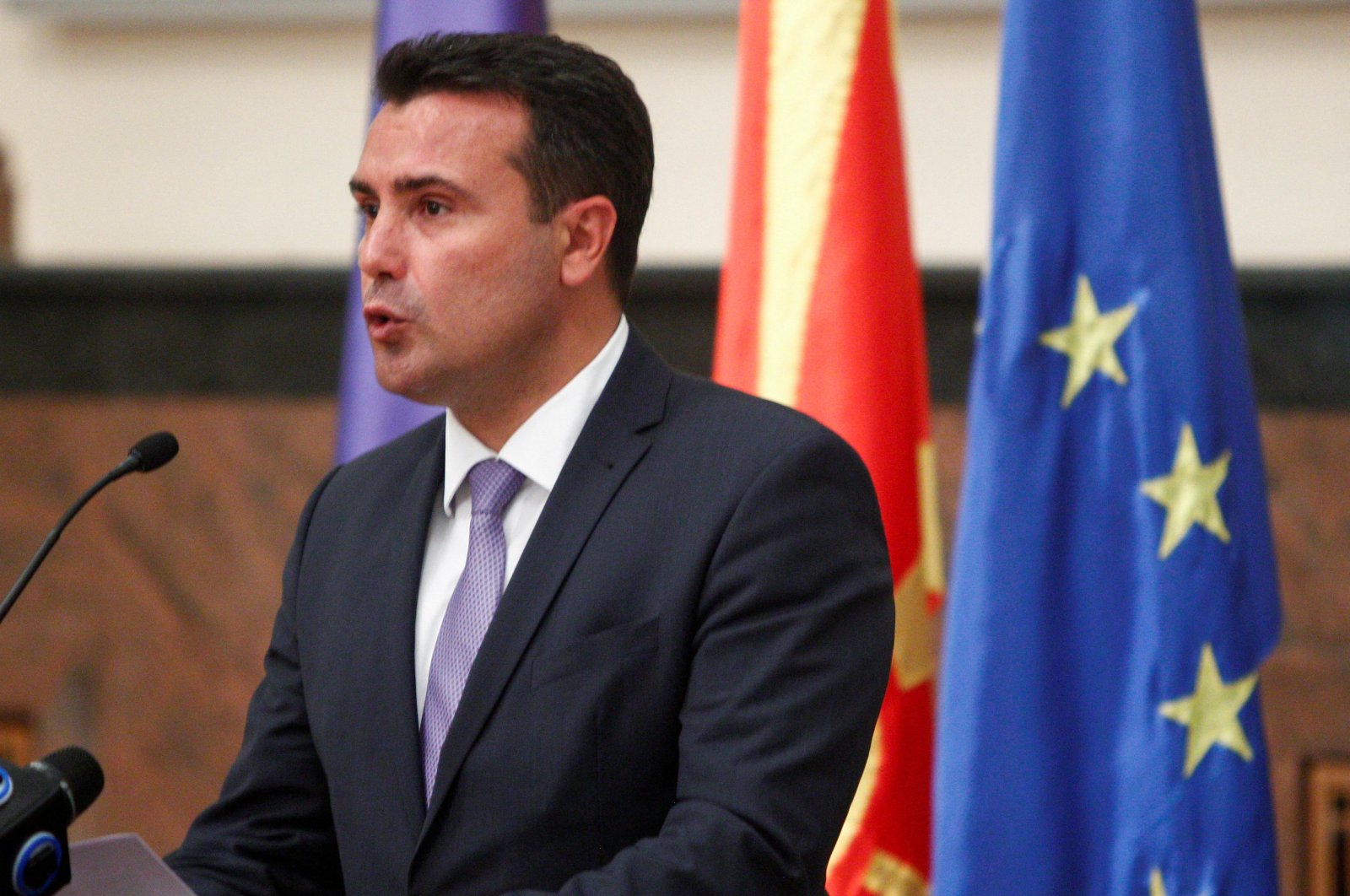 North Macedonia's Prime Minister Zoran Zaev handed his resignation to parliament after the loss of his Social Democratic Party in local elections held in October.

Zaev's move had been expected, as he said in the immediate aftermath of the polls that he intended to resign both as prime minister and party leader, the latter of which he did in November.

In the time that has since elapsed, Zaev has worked to ensure an orderly transfer of power – which is to take place without a change of government.

A week and a half ago, the Social Democrats elected Zaev's preferred candidate – former Deputy Finance Minister Dimitar Kovacevski – to succeed him as party leader.

Kovacevski is now also positioned to become prime minister, thanks to the narrow majority held by the party in parliament. The Social Democrats also have the backing of a small ethnic Albanian party.

His signature achievement was the settlement of the long-running dispute with neighboring Greece over the name Macedonia.

Zaev proposed and won a 2018 referendum on changing the country's name to North Macedonia in order to begin EU accession negotiations.

The renaming came into effect in 2019.

However, now Bulgaria is blocking the start of North Macedonia's EU membership negotiations.