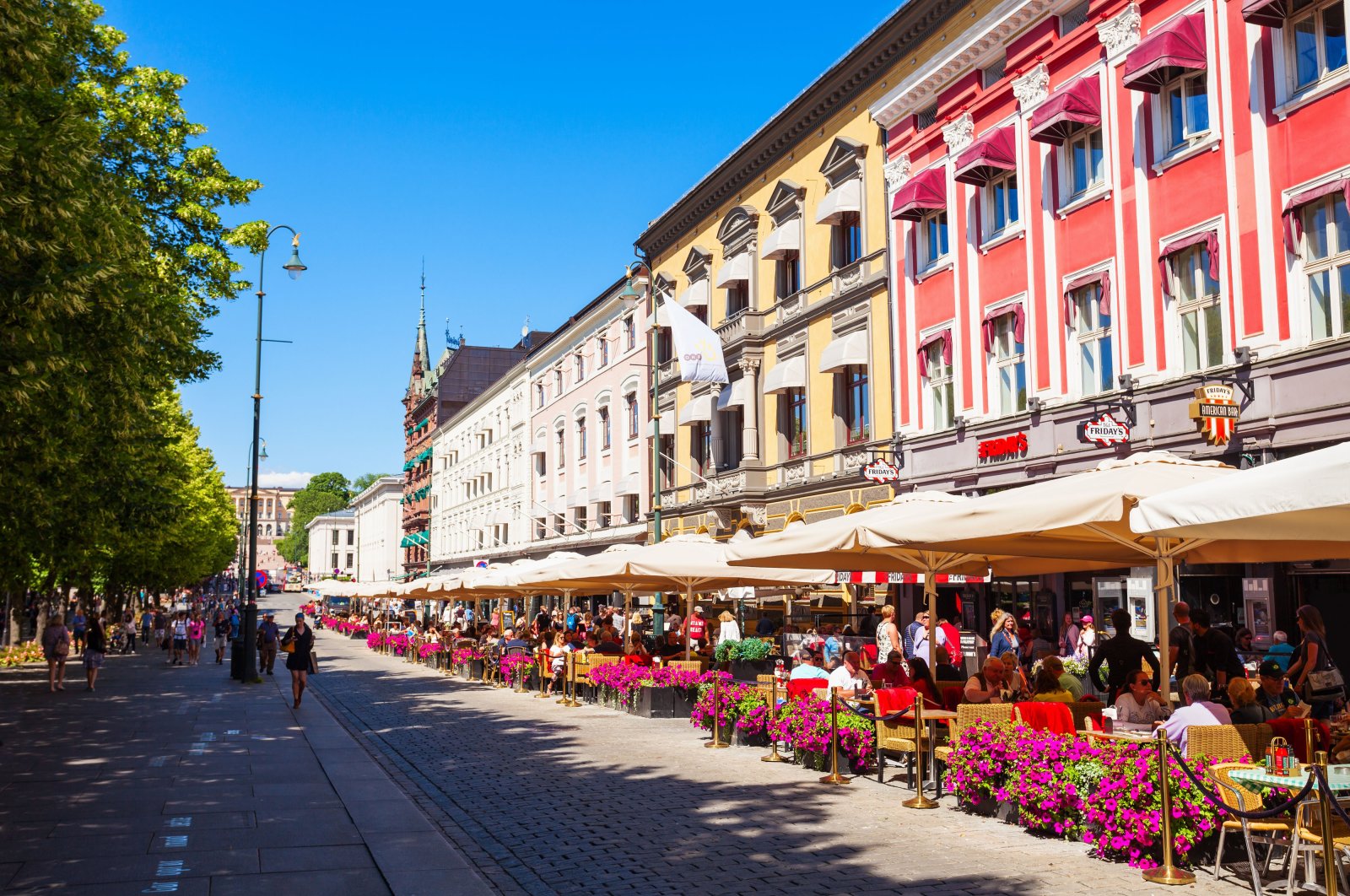 Drinking alcohol in restaurants, bars and hotels is forbidden in Norway over the holidays.

As of Wednesday, there will be an absolute ban on serving alcohol in the country for an initial period of four weeks, the government announced late Monday.

The aim of this and other new measures is to reduce social gatherings and ultimately counter the spread of the omicron variant of the coronavirus.

"It will not be allowed to drink alcohol in restaurants, bars or hotels," Prime Minister Jonas Gahr Store said at a press conference.

In addition, there will be stricter rules for public events, in cultural life and for organized leisure activities, among other things.

The measures are aimed at situations that are associated with a high risk of infection and in which many people could become infected within a short period of time, said Health Minister Ingvild Kjerkol.

The tightening of measures is linked to major concerns about the spread of omicron. A list updated on Tuesday by the Norwegian Health Institute (FHI) showed that 1,176 omicron infections have been detected in the Scandinavian country so far.

Those who are affected by the measures will once again receive financial support from the government, Finance Minister Trygve Slagsvold Vedum announced on Tuesday.