Over 2,000 police officers deployed ahead of COVID-19 rallies 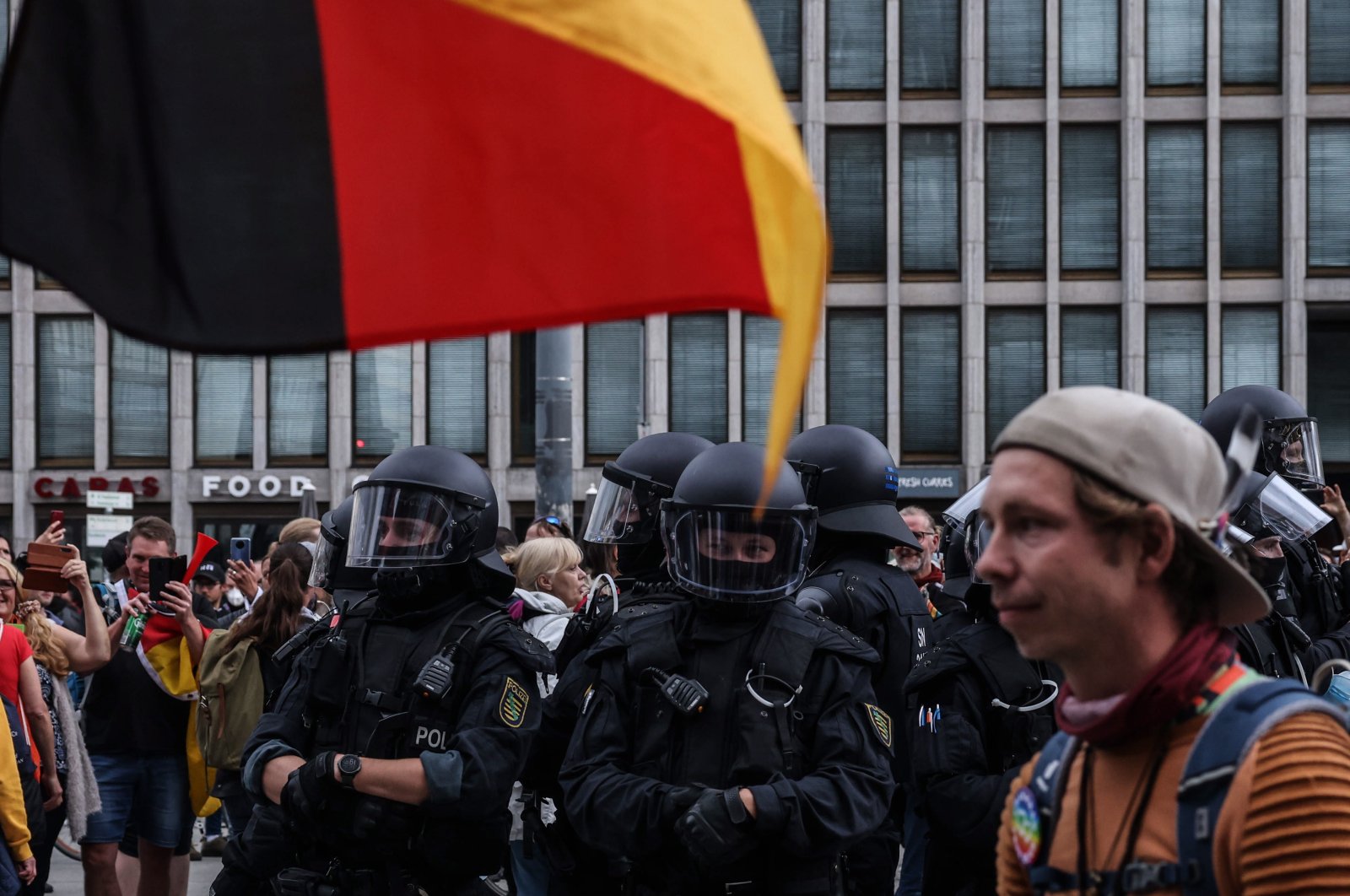 Berlin police had yet another large-scale operation in the works Sunday to combat banned rallies against COVID-19 measures.

"One focus is the government district, which has a symbolic importance," police spokesperson Thilo Cablitz said.

Several thousand took to the streets of the German capital on Saturday, far fewer than originally expected.

Nine demonstrations were banned outright by the police, including that of the Querdenken (Lateral Thinking) movement, a group of coronavirus skeptics, far-right activists and anti-vaxxers, on one of Berlin's main roads.

On Aug. 29 a year ago, demonstrators broke through a barrier at the Reichstag building and briefly occupied the stairs in front of an entrance.

Around 2,200 police officers are being deployed in the capital on Sunday, Cablitz said.

As of Saturday, officers from other federal states are providing extra support.