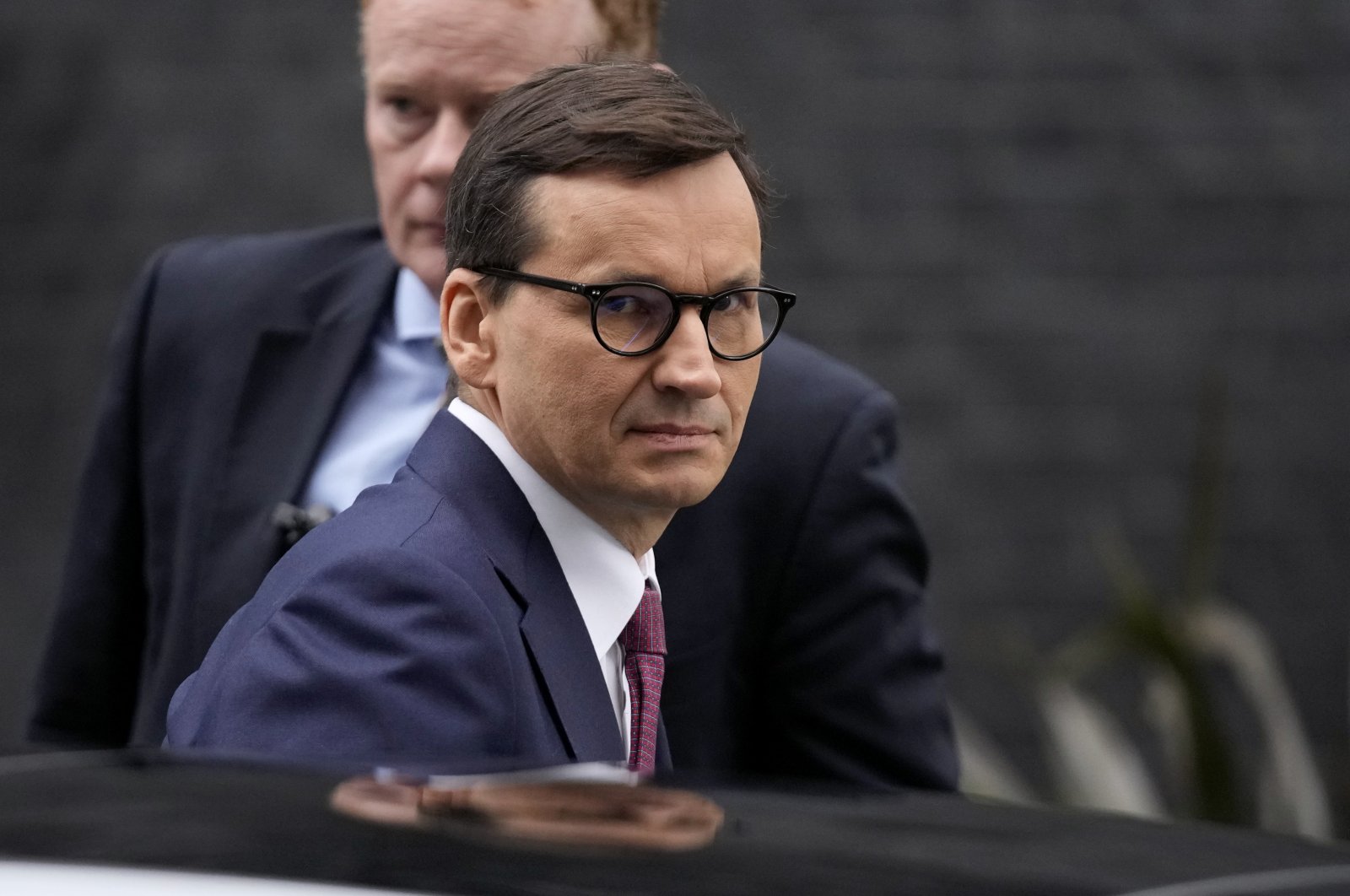 The EU blames Lukashenko for the development of huge crowds of migrants on its external borders in recent weeks, with Poland and Lithuania among the countries worst affected.

Lukashenko has repeatedly stressed that in retaliation for EU sanctions against Belarus in the wake of the disputed 2020 presidential election, he will no longer stop anyone crossing Belarusian territory to reach the bloc.

Groups of migrants have been camped along the border between Poland and Belarus for months. Some have attempted to enter the country, prompting Warsaw to strengthen its border security. Meanwhile, concerns are growing about the migrants' safety as temperatures plummet.

Merkel had spoken to Lukashenko on two occasions, attempting to resolve the crisis.

Speaking to German press agency dpa, Morawiecki said he welcomed the fact that the European Union is involved in seeking a diplomatic solution to the crisis, but was critical of Merkel.

"When Chancellor Merkel called Mr. Lukashenko, she contributed to legitimizing his regime, while the struggle for a free Belarus is going on for 15 months now," he said, referring to calls between the leaders in Berlin and Minsk in an attempt to resolve the crisis.

"Lukashenko also abused his conversation with Angela Merkel. He pretended that Merkel agreed to transport 2,000 immigrants through a corridor to Germany and other European countries. And this is not right," Morawiecki said.