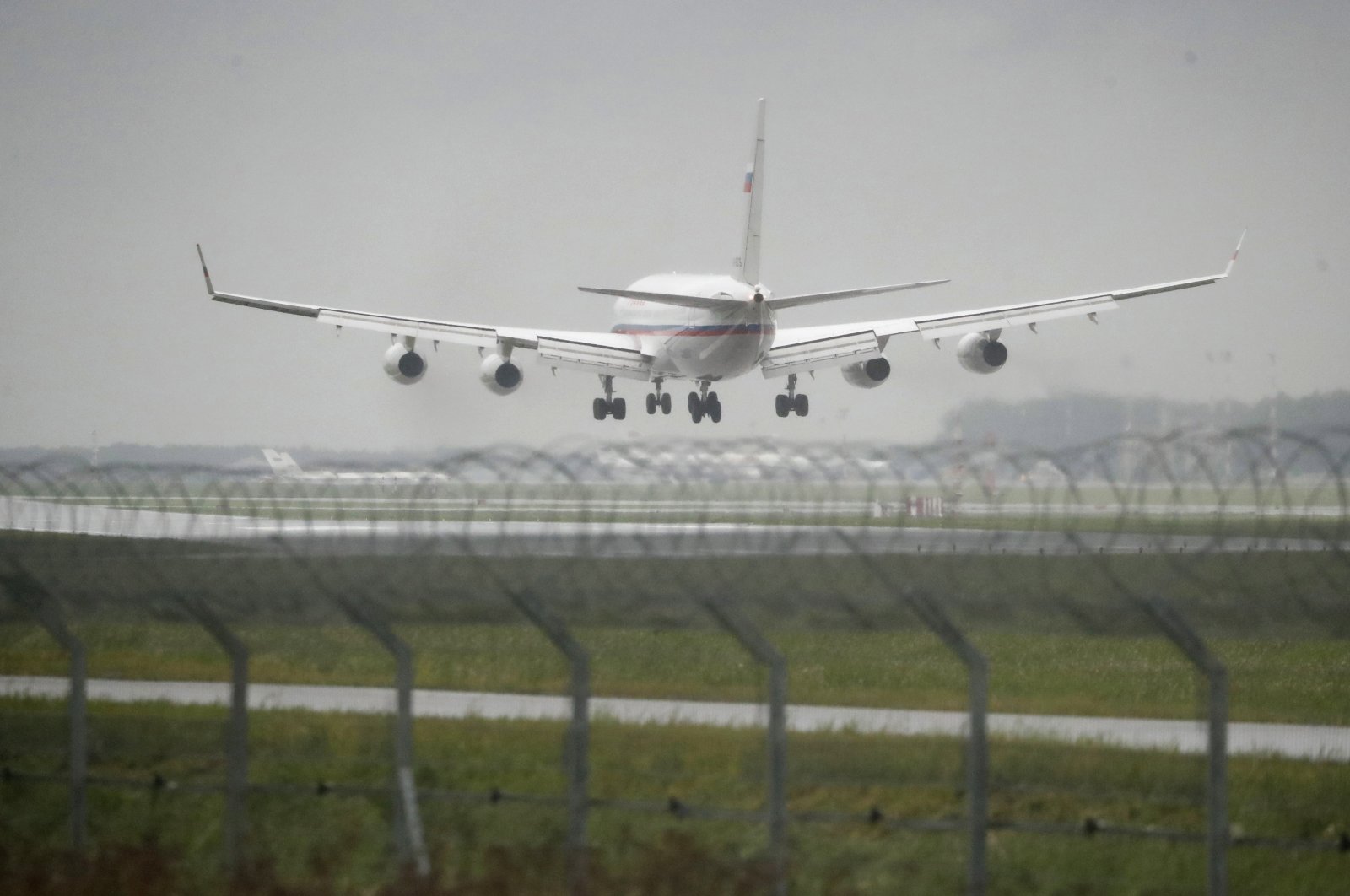 The first group of Russian diplomats ordered to leave by the Czech Republic due to a diplomatic spat ongoing since April took off from Prague's airport on Saturday, an Agence France-Presse (AFP) photographer said.

The special flight is to be followed by another on Monday, the deadline for 63 Russian embassy employees to leave the Central European nation.

Prague and Moscow decided to cap the number of diplomats at their respective embassies at 32 in April, following a rift over Russian intelligence services' role in two deadly explosions on Czech soil.

Czech intelligence suspects that two Russian spies orchestrated the blasts that killed two people at an eastern Czech military depot in 2014. Media said the explosions were supposed to have occurred outside the depot to destroy arms owned by a Bulgarian dealer and possibly heading for Ukraine. This was around the time that Russia had triggered tension with the West by annexing the Crimean peninsula that belongs to Ukraine, and backing rebels in a conflict with Ukrainian forces in the east of the country.

The announcement led Prague to expel 18 Russian diplomats suspected to be spies while Moscow kicked out 20 Czech embassy staff in retaliation, sending bilateral relations to their lowest level in decades.

The alleged agents of Russia's GRU military secret service are the same ones suspected of poisoning former Russian double agent Sergei Skripal and his daughter in Salisbury, England in 2018.

In mid-May, Moscow designated the Czech Republic, alongside the United States, as an "unfriendly state" that has "carried out unfriendly actions" against Russia.