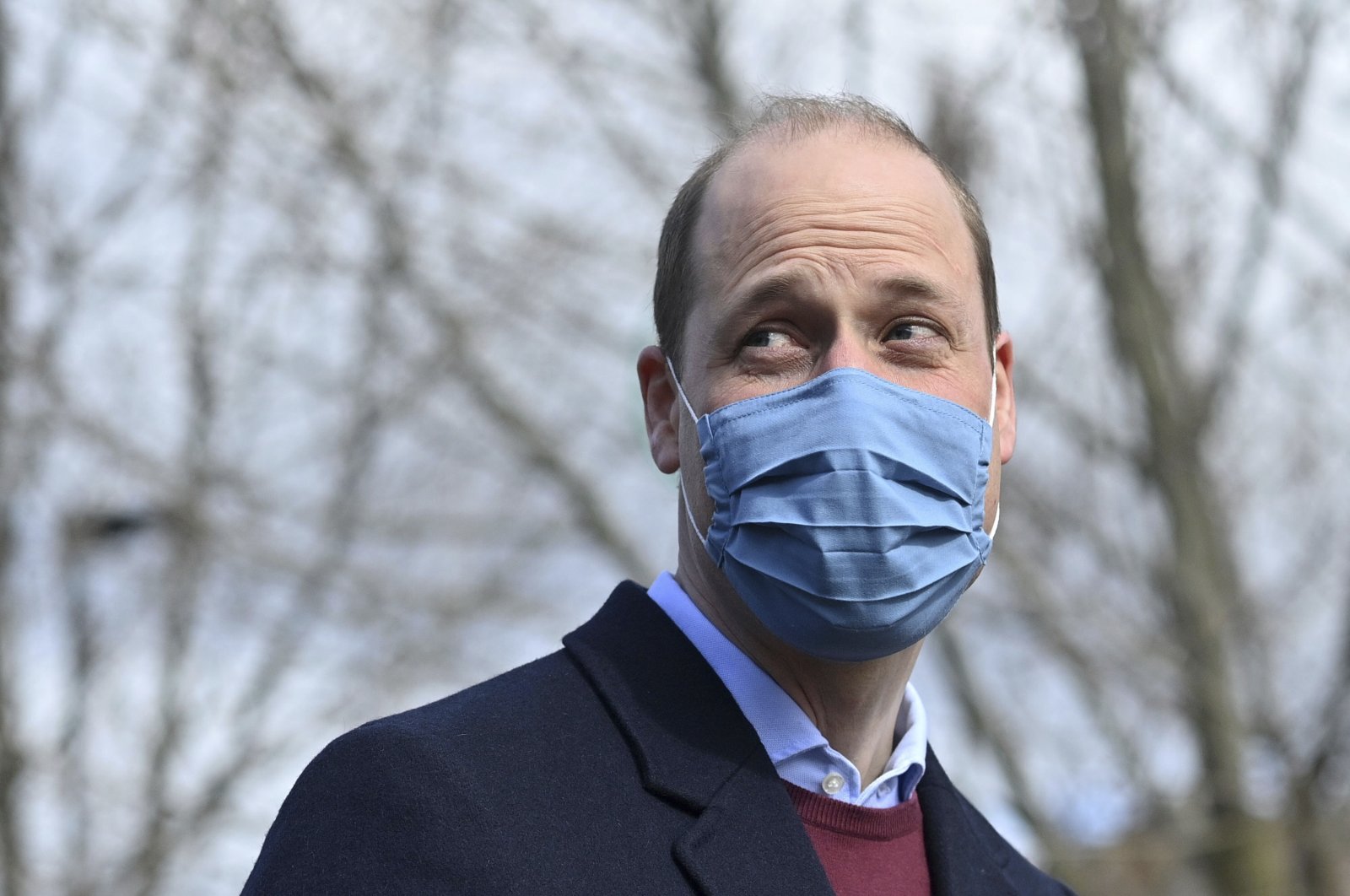 Prince William insisted Thursday that his family is not racist as he became the first member of Britain’s royal family to speak out about accusations of bigotry made by Prince Harry and Meghan, his brother and sister-in-law.

William made the comments in response to questions shouted at him by reporters during a visit to an East London school. While members of the royal family often ignore such queries, William used the opportunity to address the explosive allegations that have rocked the monarchy.

"We’re very much not a racist family,” William said in response to the Duke and Duchess of Sussex's claims, as his wife, Kate, walked by his side.

Buckingham Palace is struggling to quiet criticism after Harry and Meghan alleged that the duchess was the victim of racism and callous treatment during her time as a working member of the royal family.

The palace tried to respond to the charges, made during an interview with U.S. TV host Oprah Winfrey, with a 61-word statement that critics called "too little, too late.”

Queen Elizabeth II stated that the situation was a family matter and would be dealt with privately.

"The issues raised, particularly that of race, are concerning. While some recollections may vary, they are taken very seriously and will be addressed by the family privately,” read the queen's statement.

William, second in line to the throne after his father, Prince Charles, said Thursday he hadn’t yet spoken to Harry since the interview, "but I will do.”

Harry and Meghan walked away from royal duties last year and moved to California, saying they wanted to escape the intrusive British media and live a normal life.

Meghan, who is biracial, said in the interview that she was so isolated and miserable as a working member of the royal family that she had suicidal thoughts.

She also said Harry told her that a member of the royal family had expressed "concerns” about the color of her baby’s skin before the birth of their son, Archie.

The claims made by the former actress and Prince Harry have divided public opinion in Britain, with those under 25 supporting the couple and older members defending the royal family. It also caused a ripple effect around the globe raising concerns in countries with historic ties to Britain namely in the Commonwealth nations.

The visit was also meant to mark the rollout to secondary schools of a mental health project Kate launched in primary schools in 2018.