Putin threatens to 'knock out teeth' of Russia's enemies 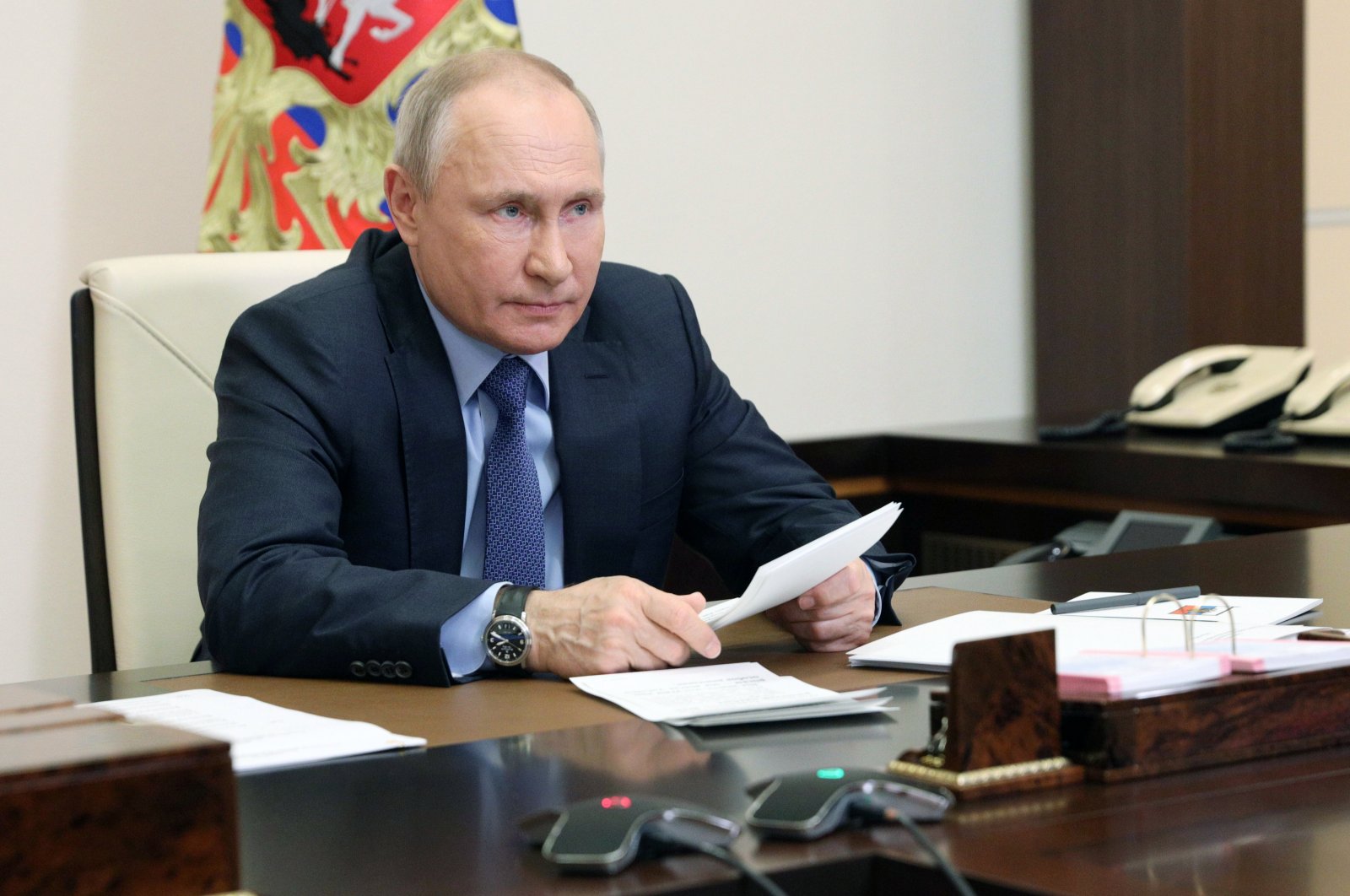 Russia's adversaries were issued a stern warning on Thursday as President Vladimir Putin threatened to "knock out the teeth" of those who attack the country or eye its vast territory. Relations between Russia and the West are currently in a state of deep crisis.

Speaking at a government meeting, the Kremlin chief said that Russia's enemies were looking to clip its wings every time the nation grew strong.

"Everyone wants to bite us somewhere or to bite off something from us," Putin said.

"But they – those who are going to do it – should know that we will knock out their teeth so that they cannot bite."

Even after the collapse of the Soviet Union in 1991, Russia, the world's largest country by landmass, is "too big for some," Putin said.

He did not name Russia's adversaries explicitly but said it was important to keep developing the armed forces to protect the country.

The 68-year-old Russian leader, who has been in power for more than two decades, is known not to mince words during public meetings.

In 1999, he famously promised to strike at separatists even in the "outhouse" which heralded the adoption of tougher tactics by the authorities against Chechen militants.

Tensions between Moscow and the West are high over a litany of issues, including Russia's troop buildup on Ukraine's border, interference in United States elections and other perceived hostile activities.

But signs of a possible detente have recently been growing, with Russian Foreign Minister Sergei Lavrov and U.S. Secretary of State Antony Blinken urging dialogue during a face-to-face meeting in Reykjavik on Wednesday.