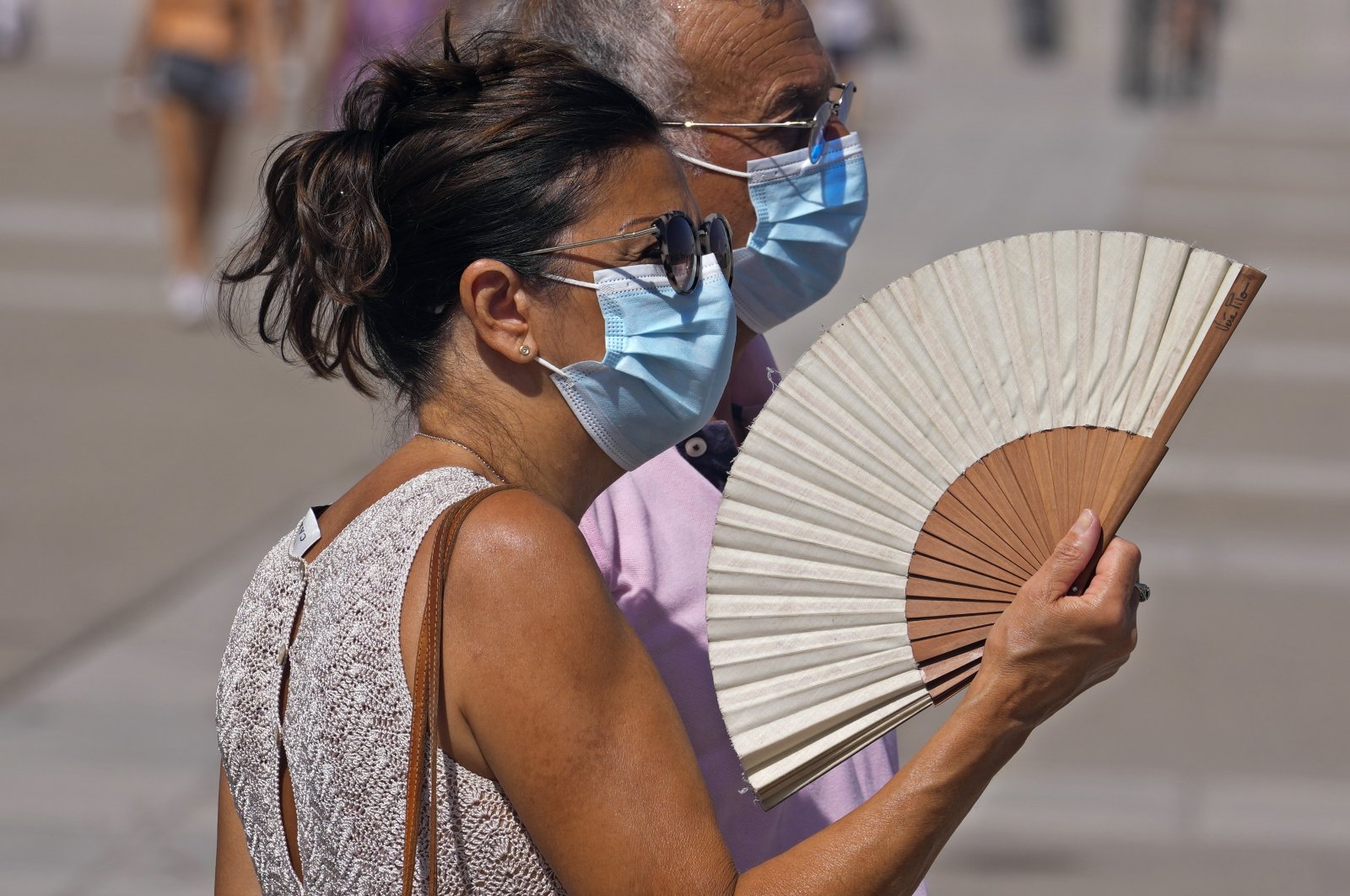 Steadily rising temperatures in Spain and Portugal have raised concerns about wildfires like those that emerged recently in Italy, Greece and Turkey, causing incalculable damage and suffering.

Spain and Portugal are bracing for temperatures above 40 degrees Celsius (104 degrees Fahrenheit) in the coming days, as a mass of hot, dry air from Africa pushes north into the Iberian peninsula.

Portugal’s prime minister warned Wednesday that the hot weather increases the threat of wildfires, which in 2017 killed more than 100 people in his country. Spain’s weather service forecast a heat wave through Monday and said temperatures could surpass 44 degrees Celsius (111 degrees Fahrenheit) in some areas.

A recent heat wave across southern Europe that was fed by hot air from North Africa contributed to massive wildfires breaking out in Turkey, Greece, Algeria and elsewhere in the Mediterranean region.

"The maximum and minimum temperatures will reach levels far above the normal for this time of the year,” Spain’s weather service, AEMET, said in a "special weather warning."

Such peaks of temperature are not unheard of in Spain and Portugal during the summer months. Even so, climate scientists say there is little doubt climate change from the burning of coal, oil and natural gas is driving extreme events, such as heat waves, droughts, wildfires, floods and storms.

Researchers can directly link a single event to climate change only through intensive data analysis, but they say such calamities are expected to happen more frequently on our warming planet.

Costa said "the terrible images” from Greece and Turkey in recent days brought back Portuguese memories of 2017. "We don’t want to see that scenario here again,” Costa said in a videotaped message at his official residence.

Portuguese authorities say they can deploy more than 12,000 firefighters, some 2,700 vehicles and 60 aircraft during the summer season.

Authorities enacted a broad range of measures after 2017. They included better forest management, including woodland clearance projects and technical support for people living in rural areas, opening thousands of kilometers (miles) of firebreaks and reacting more rapidly to outbreaks with special firefighting units.

Nobody has died in forest blazes in Portugal since 2017.

In Spain, the hot weather was widely blamed for a record high in domestic energy prices, as the use of air-conditioning units climbed and wind turbines stood still in balmy weather. Other factors, such as rising prices for natural gas and for carbon credits under the European Union's emissions trading scheme, were also behind the increase.