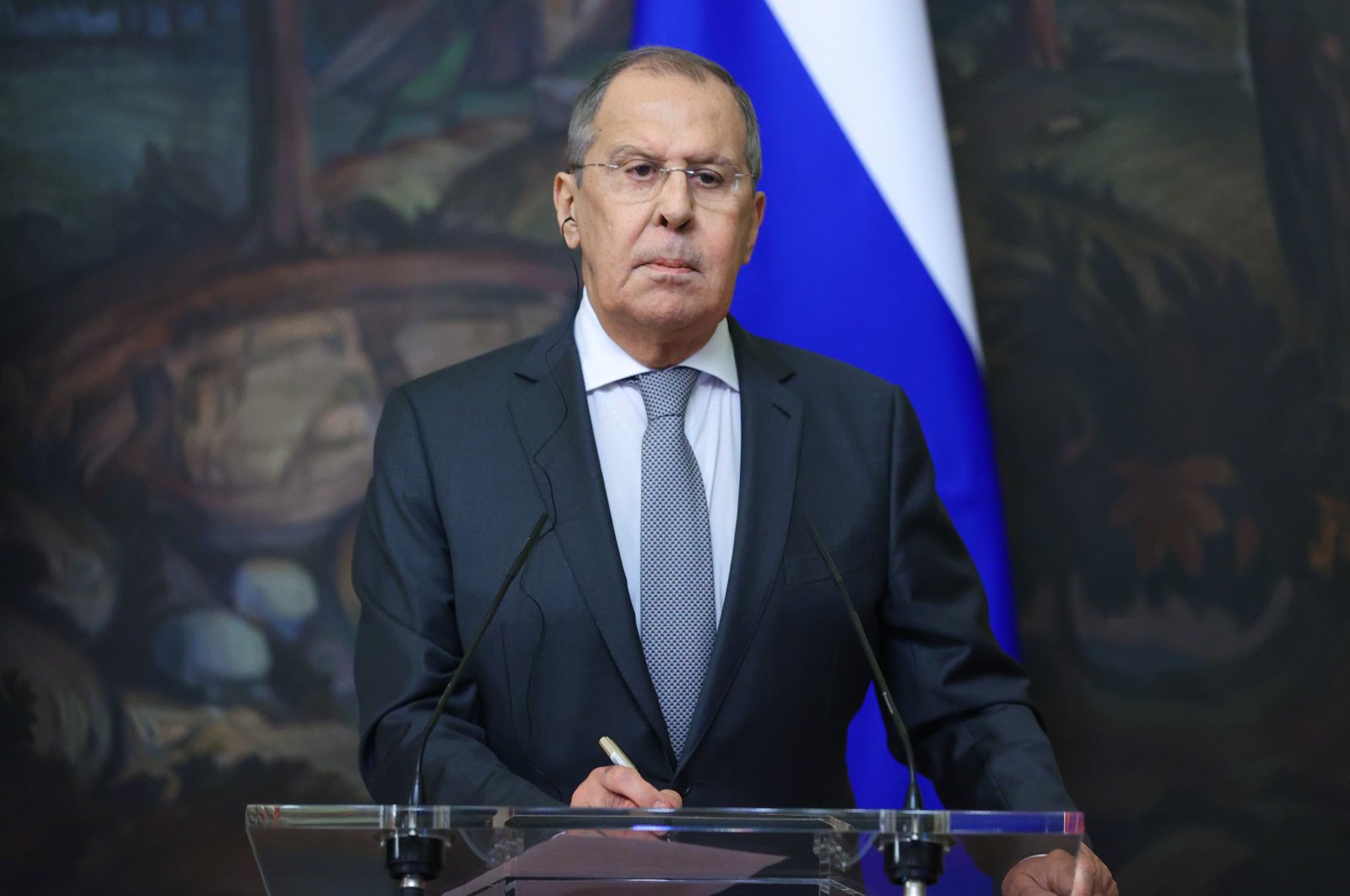 Russia backs the plan of the Association of Southeast Asian Nations (ASEAN) bloc to end the crisis in Myanmar and has conveyed similar messages to the country's military leadership, its foreign minister said Tuesday.

The five-point consensus agreed on by the bloc should be the basis by which the situation can be resolved, Foreign Minister Sergei Lavrov said during a visit to Jakarta.

"In our contact with Myanmar leaders, military leaders, we promote the position of ASEAN which should be in our view, considered as a basis for resolving this crisis and bring the situation back to normalcy," Lavrov said.

Lavrov will hold virtual talks with his ASEAN counterparts, during the visit to Jakarta, Indonesian Foreign Minister Retno Marsudi said.

Lavrov's comments are significant and come amid deepening engagement between Russia and Myanmar's military, as major global powers sanction its businesses and top leaders and call for a global ban on arms sales to the country.

Myanmar has been in crisis since the military ousted Aung San Suu Kyi's elected government on Feb. 1, unleashing nationwide anger that quickly turned into protests and strikes brutally suppressed by security forces.

Fighting between the army and newly formed militias in several regions have displaced tens of thousands of people.

Despite junta leader Min Aung Hlaing agreeing to an ASEAN peace plan reached in April, the military has shown no intent to follow through and has instead reiterated its own, entirely different plan to restore order and democracy.

The ASEAN effort calls for dialogue between all parties, the appointment of a special envoy, greater humanitarian access and an end to violence, but the bloc's most outspoken members, including Indonesia, Malaysia and Singapore, have been frustrated by the military's lack of action.

Though it has expressed concern about the violence in Myanmar, Russia, a key supplier of arms and training to its military, is among only a few countries that have recognized the junta and has sent top officials to the country to meet the generals.

Russia last month welcomed Min Aung Hlaing and a military delegation for an extended visit to Moscow, during which he gave numerous speeches and media interviews and was bestowed an honorary professorship.

Lavrov also discussed with Retno an agreement on health cooperation and the possibility of jointly producing vaccines.