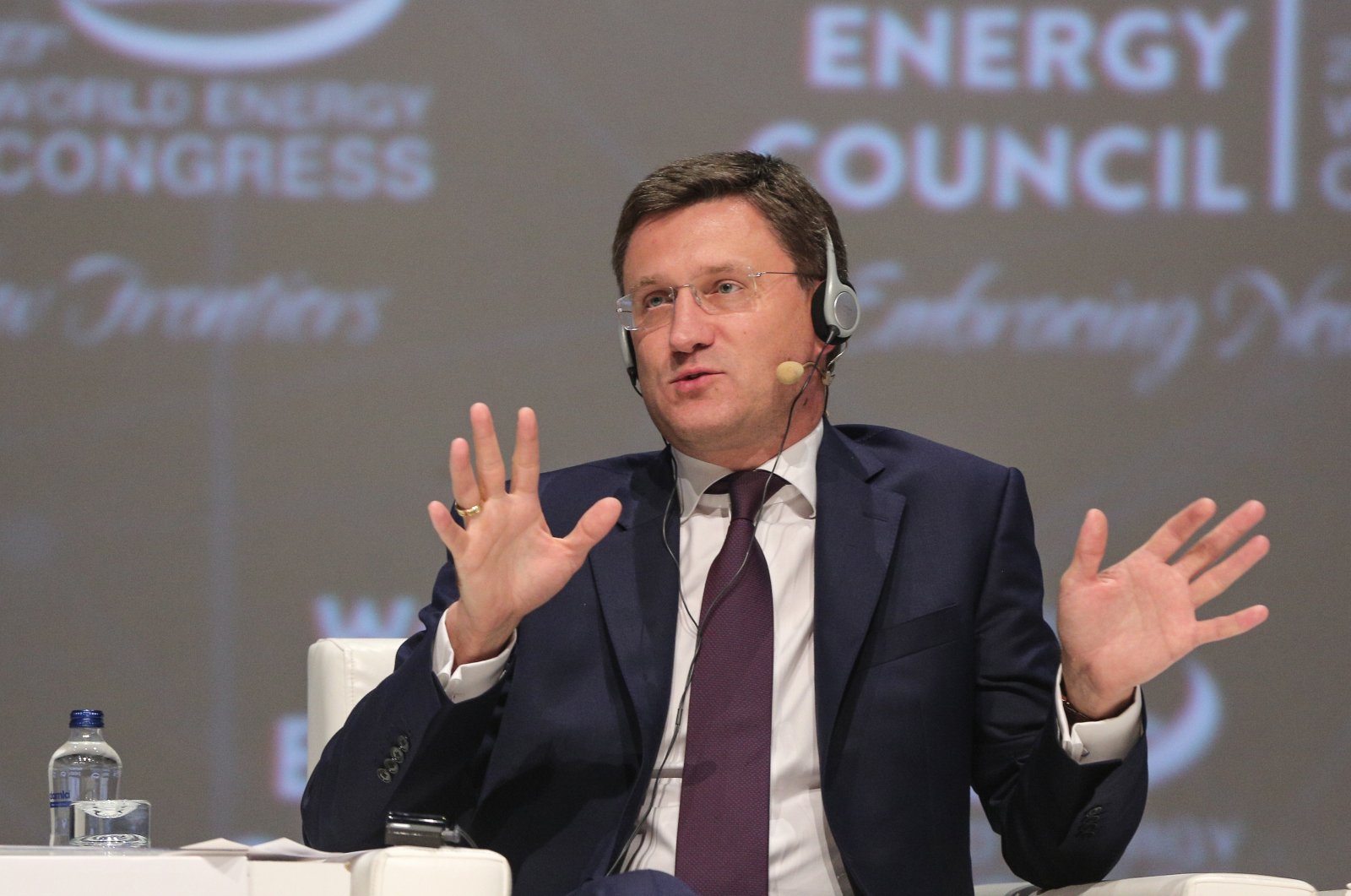 The announcement comes on the eve of a videoconference by the ministerial monitoring committee of Organization of Petroleum Exporting Countries (OPEC) and its allies in which Novak was due to take part.

He said Novak learned of the diagnosis after arriving in Blagoveshchensk where he was to take part in the meeting as well as the opening of a huge petrochemical project near the Chinese border.

"He arrived and he has left for Moscow. With all our hearts, we wish him a recovery," said Mishustin, who himself was diagnosed with the virus in April but has since recovered.

The Energy Ministry said Tuesday Novak will join an OPEC+ ministers' videoconference on Wednesday despite testing positive for the coronavirus.

The 23-nation group known as the OPEC+ is set to review adherence to their production pact on oil output cuts at Wednesday's meeting against the backdrop of a slow recovery in demand.

Compliance with OPEC+ oil output cuts was 95-97% in July, according to OPEC+ sources and a draft report seen by Reuters on Monday.

Novak is in Russia's far east as part of a government delegation headed by Prime Minister Mikhail Mishustin, who had contracted the novel coronavirus in late April.

According to RIA Novosti agency several journalists accompanying the prime minister on the Far East tour, which began last week, have also tested positive for coronavirus and have been forced to return to Moscow.

Several Russian political figures have been infected with the virus in recent months, including Kremlin spokesman Dmitry Peskov and some ministers and lawmakers.

President Vladimir Putin last week claimed that Russia had produced the world's coronavirus vaccine, but the announcement was met with caution from scientists and the World Health Organization.