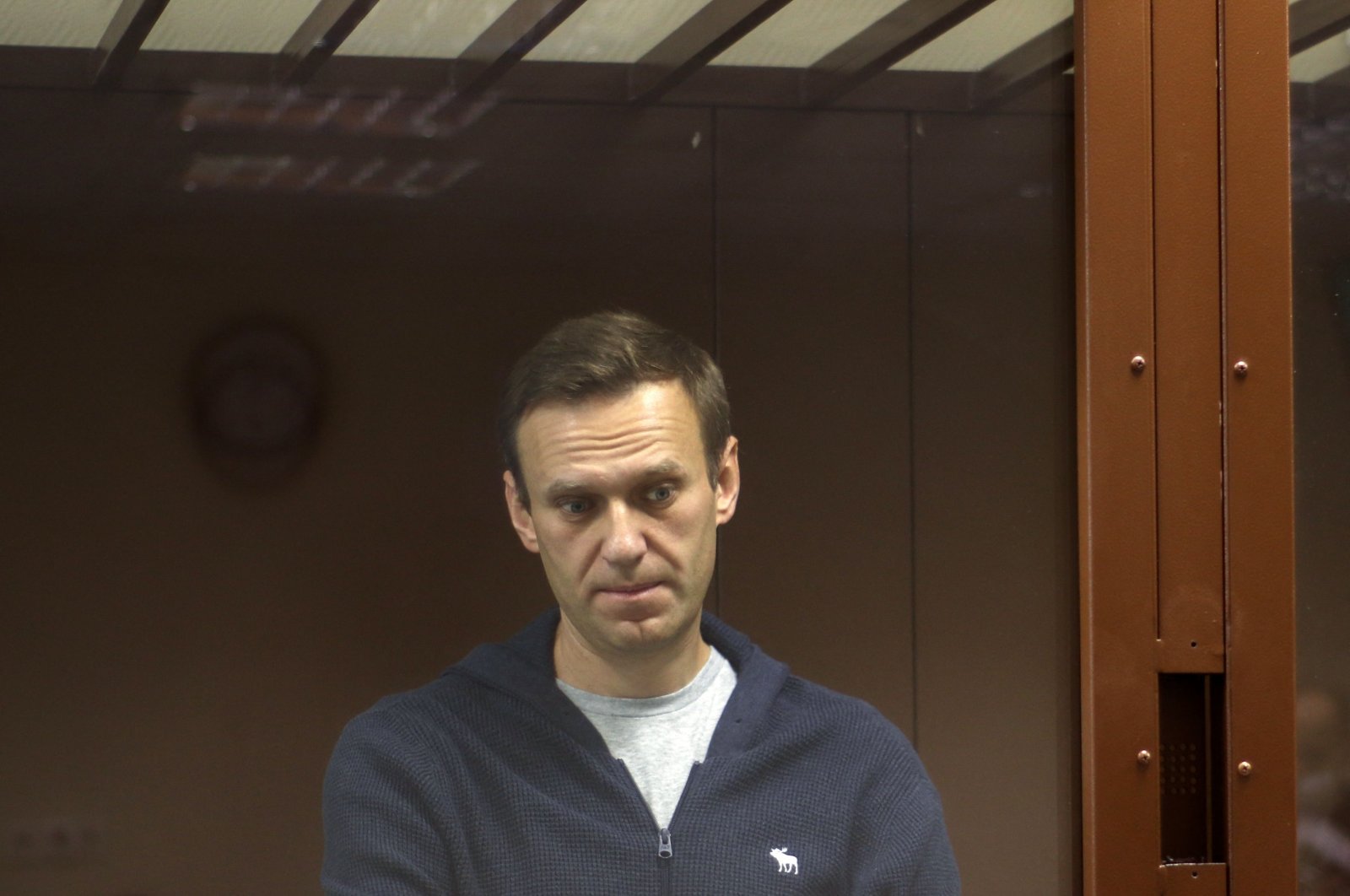 Jailed Kremlin critic Alexei Navalny has been threatened with force-feeding by Russian prison officials, after he lost eight kilograms (18 pounds) since starting a hunger strike in the jail, his team said Monday.

"Seeing the seriousness of the hunger strike, the administration is threatening every day to start force-feeding," Navalny's team said in a post on his Twitter account.

It said Navalny, who last week said he had a cough and fever, had been transferred back to the prison barracks from its infirmary.

"They are still not allowing a doctor to see him," it said.

The 44-year-old opposition politician now weighed 77 kilograms (169 pounds), it said, down from 85 kilograms (187 pounds) when he started the hunger strike on March 31.

Navalny, who barely survived a poisoning with nerve agent Novichok last August, began refusing food in protest at what he said was a lack of proper medical treatment in prison for severe back pain and numbness in his legs.

Navalny, President Vladimir Putin's best-known opponent, was arrested in mid-January when he returned to Russia from Germany, where he had been treated for a poisoning attack with a Soviet-designed nerve agent that nearly left him dead, and was sentenced to two and a half years in prison on old embezzlement charges in February.

Members of his defense team, who visited him in his penal colony in the town of Pokrov 100 kilometers (60 miles) east of Moscow last week, said he was also losing sensation in his hands.

Navalny's lawyers and allies are demanding that he be transferred to a regular hospital. The Kremlin has said that Navalny is not entitled to any special treatment.

"We fear for the worst. Leaving a patient in this condition .... may lead to severe consequences, including an irreversible, full or partial loss of lower limb functions," the letter said.