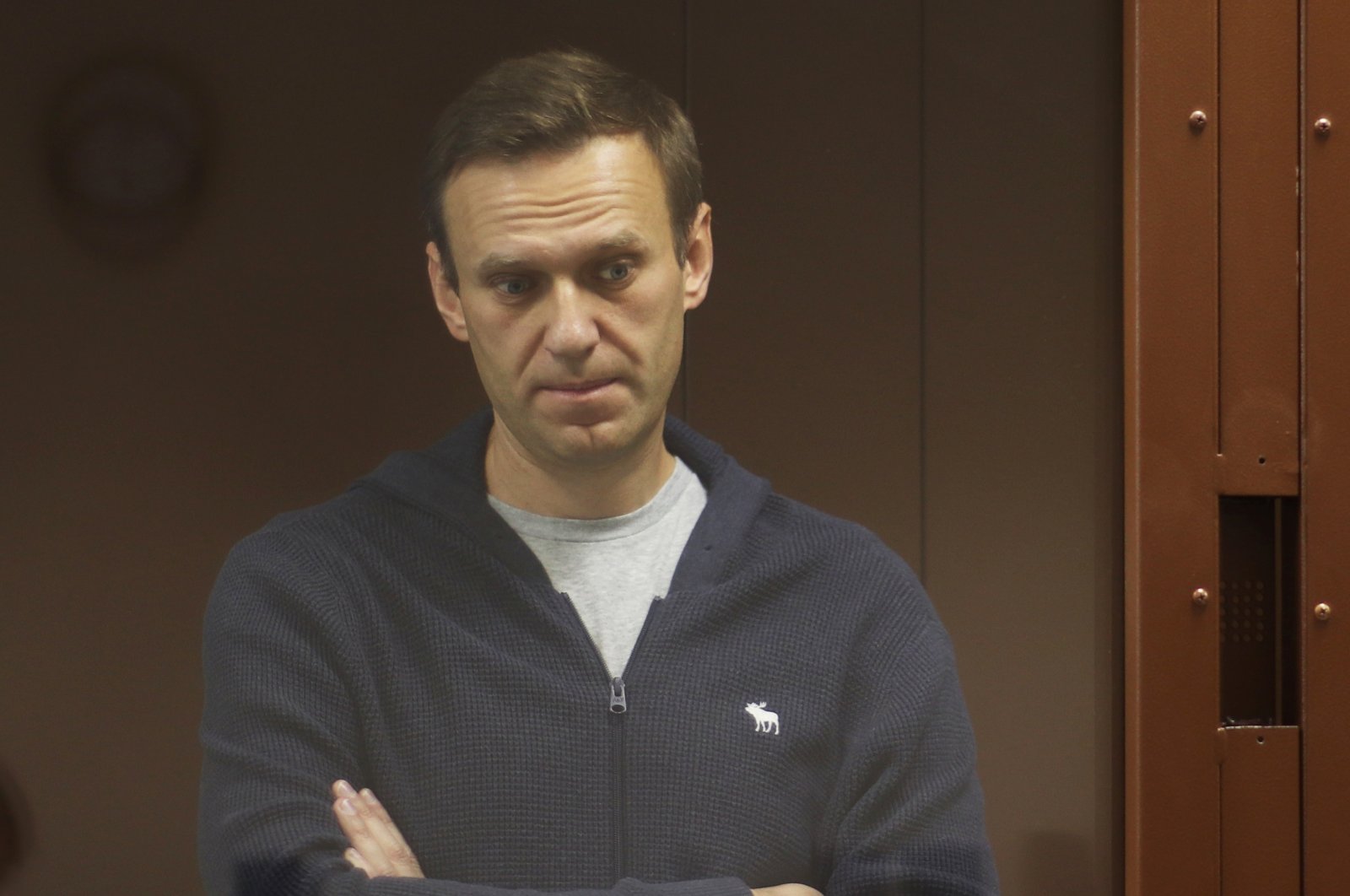 Latvia on Thursday said it would ban a Russian TV host from entering the country after he described Adolf Hitler as a "very brave man" while disparaging Kremlin critic Alexei Navalny.

"The glorification of Nazism in any form is unacceptable to Latvia," Foreign Minister Edgars Rinkevics wrote on Twitter.

Vladimir Solovyov, known as a Kremlin propagandist, is on a list of 35 people whom Navalny's team has urged the European Union to sanction.

"Hitler was personally a very brave man," Solovyov could be heard saying in a live broadcast. "Unlike this codpiece Fuhrer (Navalny), he (Hitler) did not get out of army service. He fought honorably in World War I," Solovyov said, according to remarks carried by Agence France-Presse (AFP).

Navalny, an opposition leader who is in jail on various charges, has also been accused of defaming a 94-year-old World War II veteran in a suit for which he could face additional penalties. The campaigner referred to the veteran and others who appeared in a pro-Kremlin video as "traitors."

Latvia and the other Baltic states of Estonia and Lithuania, which were once ruled by Moscow and are now all members of the EU and the eurozone, have been highly critical of Russia over Navalny's detention and its crackdown on protests.

Meanwhile, the EU is set to impose travel bans and freeze the assets of allies of Russian President Vladimir Putin in March, possibly in the run-up to an EU summit, after a meeting of envoys gave approval for punitive measures, diplomats said.

Reuters reported on Feb. 11 that the sanctions, in response to the jailing of Navalny, could be the first to be imposed under a new EU framework that was enacted in December and allows the bloc to take measures against human rights violators worldwide.

"I expect additional sanctions to be in place before the EU summit in March," said a senior EU diplomat, referring to the March 25-26 gathering of the bloc's 27 leaders in Brussels. EU foreign ministers meet on March 22.

A meeting of EU ambassadors on Wednesday showed broad support for sanctions, with countries including Sweden, Germany, France, Poland and Baltic countries all calling for the travel bans and the freezing of assets.

There was no discussion of halting the huge Nord Stream II gas pipeline from Russia to Germany, however, despite calls from some EU members for it to be targeted with sanctions. It was not immediately clear if powerful business elites, known as oligarchs, would be targeted, as Navalny's supporters want.

Pressure for sanctions has grown since Moscow infuriated European countries on Feb. 5 by expelling German, Polish and Swedish diplomats without telling the EU's foreign policy chief, who was in Moscow for a visit. Russian Foreign Minister Sergey Lavrov called the EU an "unreliable partner" during a news conference, which EU lawmakers say aimed to humiliate Brussels.

"Sanctions need to be soon, otherwise their impact is weakened," a second senior EU diplomat said.

Some countries have put forward names of those they think should be subject to sanctions, but declined to give details out of concern potential targets could move assets out of European banks.

The EU already imposed economic sanctions on Russia over its annexation of Crimea from Ukraine in 2014. Last year it imposed travel bans and asset freezes on six Russian officials close to Putin over Navalny's poisoning in August. Moscow has denied blame for Navalny's illness and says it has seen no proof he was poisoned.

Navalny was detained after returning to Russia from Germany last month and jailed on Feb. 2 for violating the parole terms on what he says was a politically motivated charge.