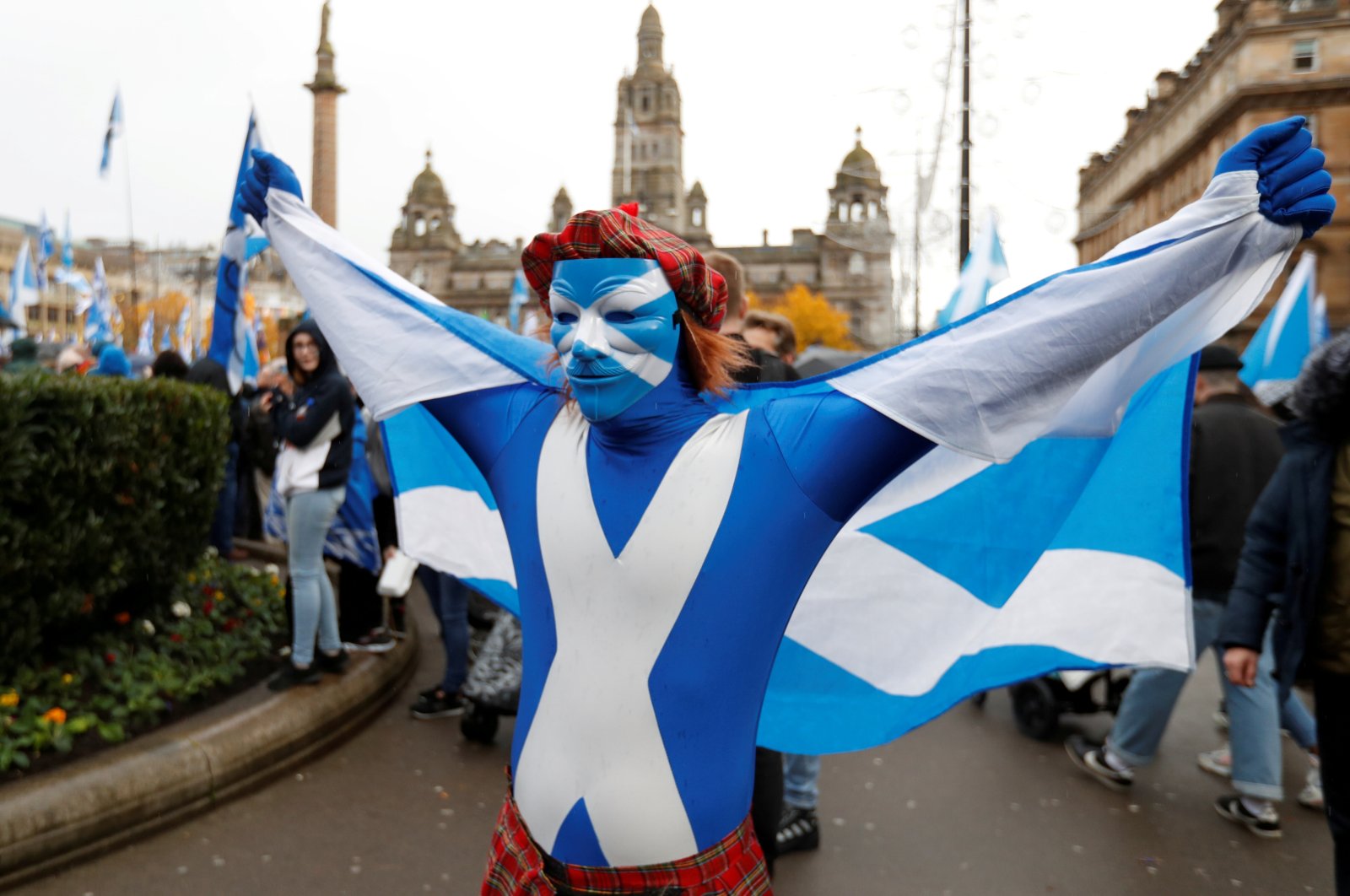 A Scottish court on Friday rejected a motion to declare that the country's devolved parliament has the power to call an independence referendum without the consent of the British government.

Judge Ailsa Carmichael said it would be "hypothetical, academic and premature" to make a ruling on the issue, which has increasingly seen London and Edinburgh at loggerheads.

Scotland held an independence referendum in 2014, in which Scots voted in favor of remaining part of the United Kingdom by 55% to 45%. Calls for another vote have grown since Britain voted to leave the European Union in 2016, as a majority of Scots (62%) wanted to remain part of the bloc.

A string of opinion polls in the past year have shown that more than 50% of are Scots would now vote for independence.

Those calls are expected to grow louder if the ruling, pro-independence Scottish National Party (SNP) wins an even bigger majority at upcoming elections for the Edinburgh parliament in May.

But British Prime Minister Boris Johnson has repeatedly refused to grant permission for Scotland to hold another referendum.

Under the Scotland Act, the powers to do so must be transferred from London to Edinburgh.

Independence campaigner Martin Keatings, however, applied to Scotland's highest civil court, the Court of Session, for a judge to rule on the law.

He argued at a hearing last month that the Scottish Parliament does have the power to legislate to hold a referendum on its own.

He called judge Carmichael's ruling "neutral" and indicated he would appeal.

"She did not have available to her, all the information she required to rule, and from first glance, the ruling is highly appealable," he added.

Last February, SNP lawmaker Joanna Cherry suggested the Scottish Parliament should support a non-binding consultative referendum, then let judges decide if it had the legal power to do so.

Scotland's First Minister Nicola Sturgeon has also said she would not rule out seeking legal clarification of her government's power to hold such a vote.