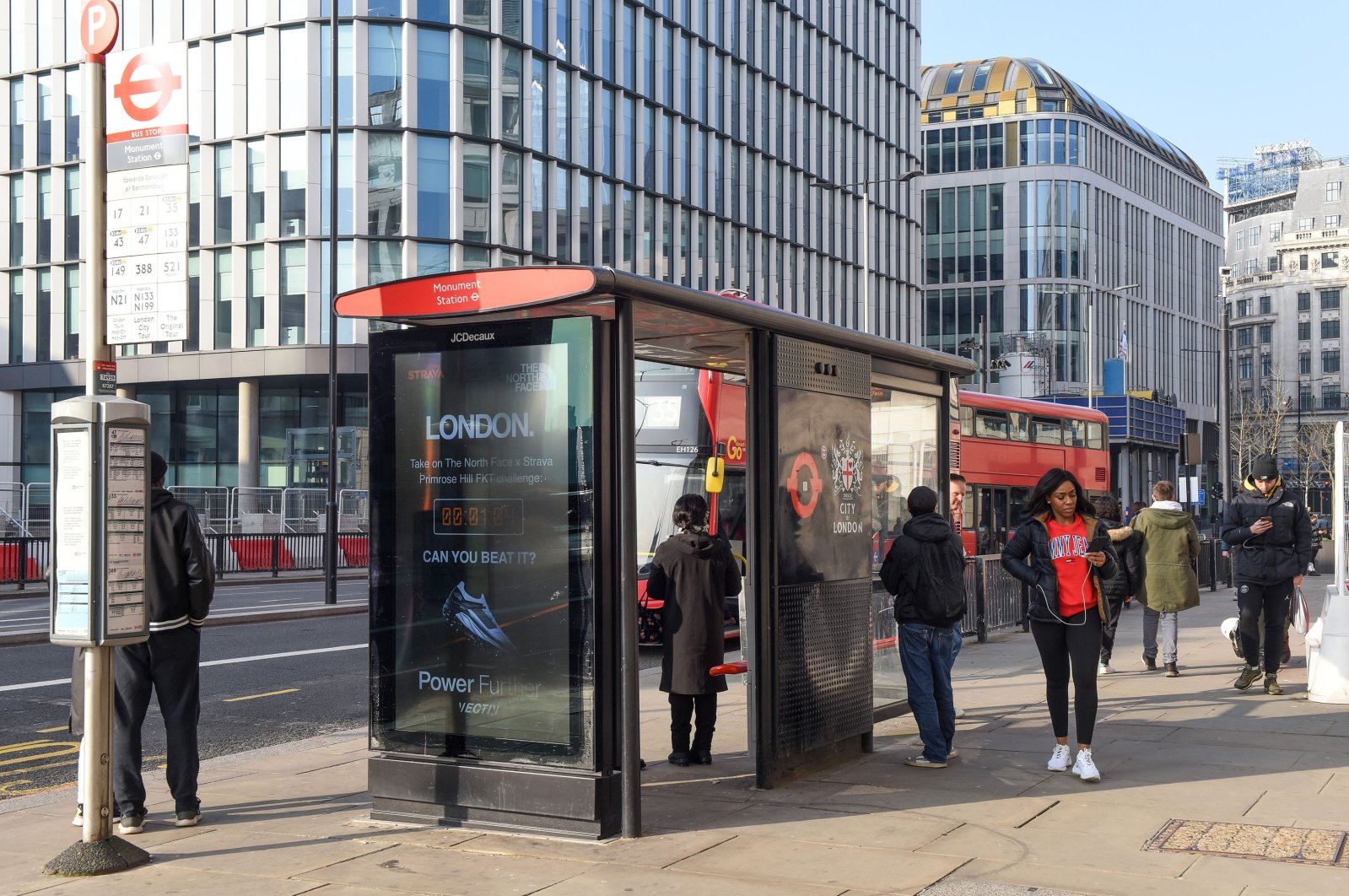 Confidential British defense documents were found at a bus stop in the U.K., prompting an investigation into how they ended up there. The documents in question outline the movements of a warship that led to Russia firing warning shots off the Crimean coast earlier this week.

The U.K. Ministry of Defence said that an employee told it last week that the documents had been lost, and that an investigation had been launched.

"It was properly reported at the time... there's an internal investigation into that situation."

An anonymous member of the public told the BBC they found 50 pages of classified information behind a bus stop in Kent, southern England, on Tuesday.

The papers discussed the possible Russian reaction to Britain's HMS Defender traveling through Ukrainian waters off the coast of Crimea on Wednesday, the BBC reported.

Russia on Wednesday said it fired warning shots at the navy destroyer in the Black Sea after what it said was a violation of its territorial waters.

Britain however said it was making "an innocent passage through Ukrainian territorial waters in accordance with international law."

According to Moscow, the incident took place off the coast of Cape Fiolent on Crimea, which Russia annexed from Ukraine in 2014 in a move that the vast majority of the international community has not recognized.

The documents appear to show that the British officials knew the route could lead to a possible reaction from the Russians, but that taking an alternative passage could be considered by Moscow as "the U.K. being scared/running away."

The route it did take would instead "provide an opportunity to engage with the Ukrainian government... in what the U.K. recognizes as Ukrainian territorial waters," said another document.

Kremlin spokesperson Dmitry Peskov described it as a "deliberate and prepared provocation."

Russia's Defense Ministry said warning shots were fired and bombs dropped along the path of the HMS Defender.

Among the other documents found at the bus stop were those that laid out plans for possible British military presence in Afghanistan after the end of NATO operations there.