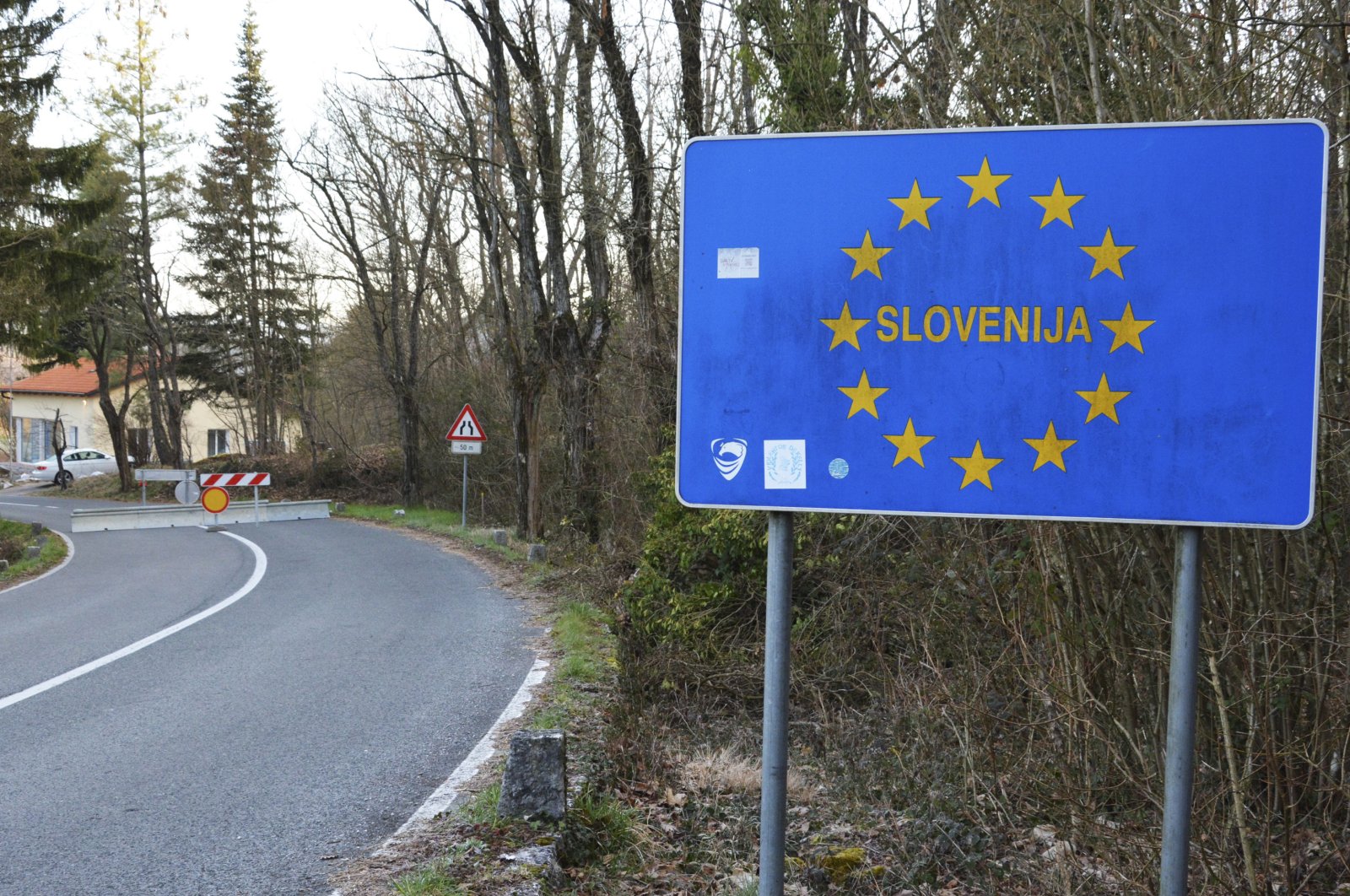 The Slovenian government has declared the end of the coronavirus pandemic in the country, becoming the first European country to do so.

"Slovenia has tamed the epidemic over the past two months. ... Today Slovenia has the best epidemiological picture in Europe," Prime Minister Janez Jansa told Parliament in a remote session late Thursday.

The decision came after officials of the Balkan country confirmed fewer than seven new coronavirus cases each day for the past two weeks.

The National Institute of Public Health estimated that all indicators show the virus’s spread has calmed down, with a total of 35 new cases recorded in the last 14 days.

People arriving in Slovenia from other European Union states will no longer be obliged to go into quarantine, Jansa said.

However, as there is still a risk of the infection spreading, and some restrictive measures remain in force.

Slovenia saw its first confirmed case of the coronavirus on March 4 and by May 13, nearly 1,500 cases.

A total of 103 people died from the coronavirus in Slovenia, with a population of 2 million people.

The government said foreign citizens who show signs of coronavirus infection will still not be allowed to enter the country and that a quarantine of at least 14 days will remain in place for people from non-EU states, with some exemptions, including diplomats and people transporting cargo.

The pandemic has killed more than 302,000 people worldwide with more than 4.4 million confirmed cases, while recoveries are near 1.59 million, according to figures compiled by the U.S.' Johns Hopkins University.