‘Time for Russia to withdraw’: Ukrainian FM, after Biden-Putin meeting 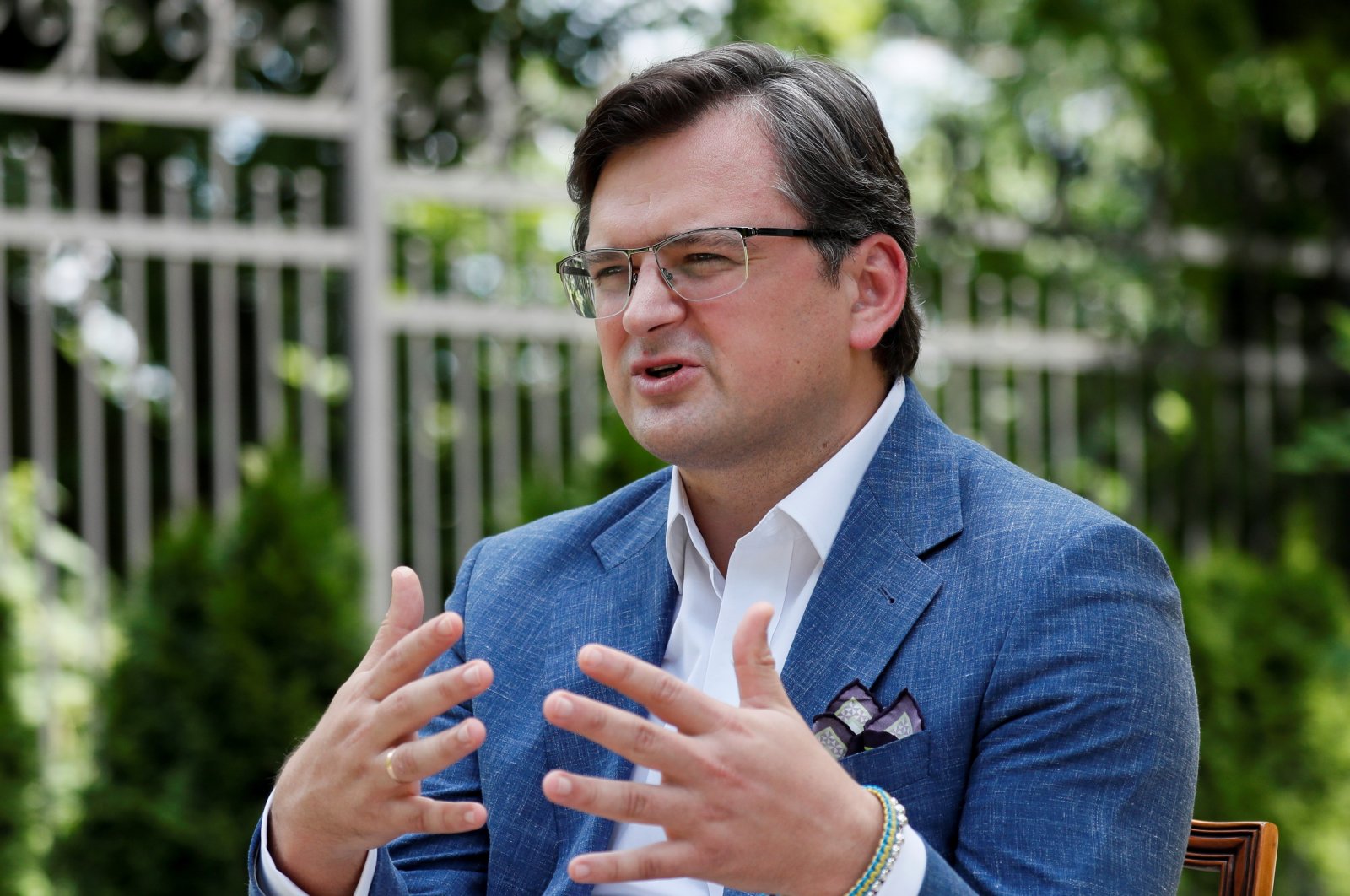 Kuleba told Reuters that he welcomed Biden's tough messaging when he met with Putin in Geneva on Wednesday.

He said the talks had not caused any concern for Kyiv.

"This summit demonstrated that America is back, and now it's time to make Russia pull back from Ukraine," Kuleba said in an interview, adding that Moscow has no power of veto over Ukraine's accession to NATO.

Kyiv had been wary of the prospect of Biden and Putin cutting a deal about Ukraine's future without it being present at the table.

Ukrainian President Volodymyr Zelenskyy told Reuters this week he had received reassurances from Biden that Ukraine would not be used as a bargaining tool. But Zelenskyy added that there was "a little skepticism" about whether the Biden-Putin summit would benefit Ukraine.

Zelenskyy has urged NATO members to accelerate Ukraine's entry into the alliance after a standoff with Russia this year that saw Russia mass additional troops and military equipment near Ukraine's borders.

The Kremlin said on Thursday that NATO membership for Ukraine would be a 'red line' for Russia.

"President Putin saw ... no invitation to bargain from the United States on the Ukrainian matter," Kuleba said. "And this is a matter of principle because we agreed with the United States that no deals on Ukraine will be made without Ukraine, and America kept its promise."

Moscow's annexation of the Crimean Peninsula from Ukraine in 2014 and its support for pro-Russian separatists in eastern Ukraine are among a number of factors that have badly strained relations between Russia and the U.S. in recent years.