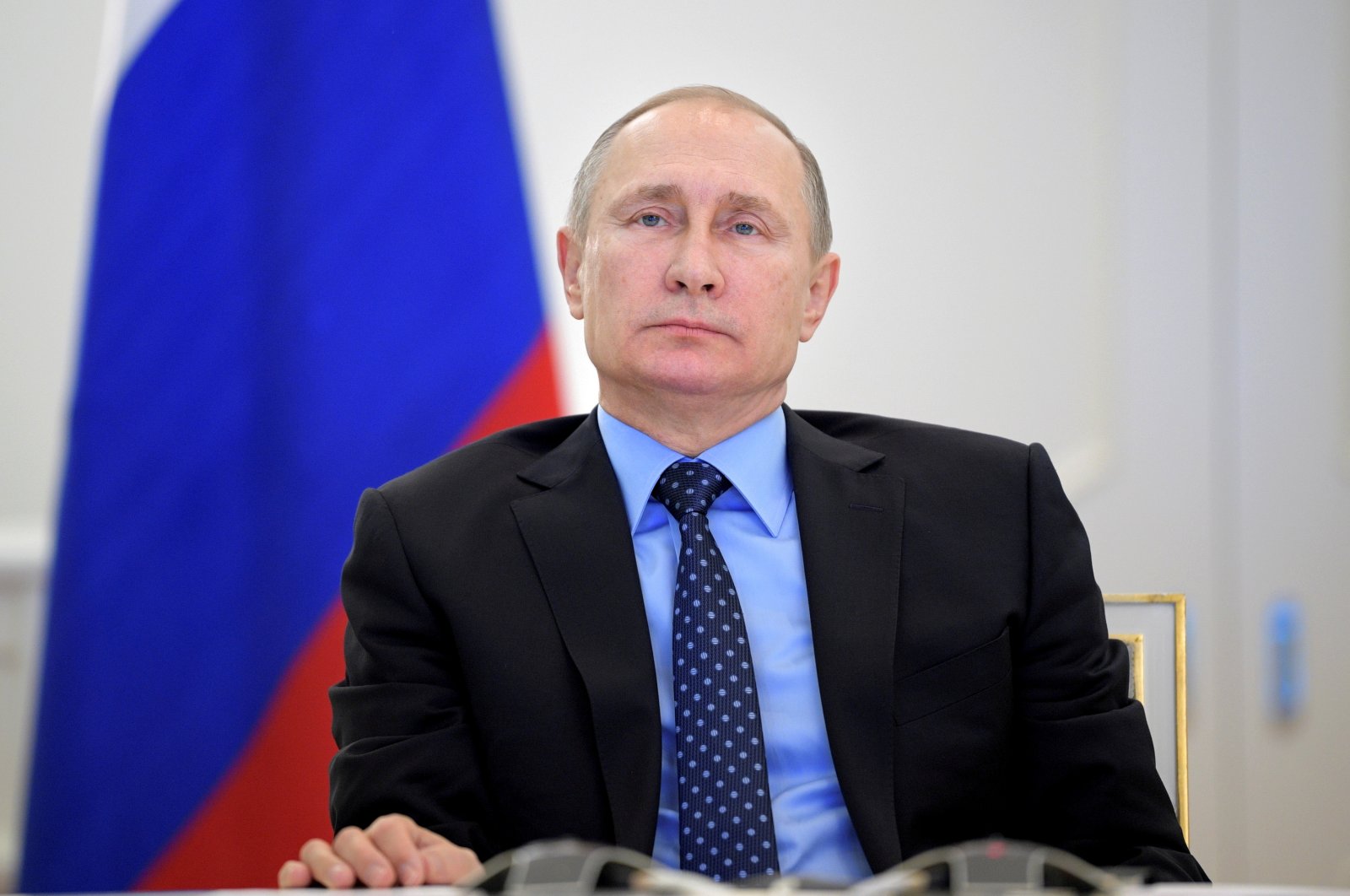 Russia said Thursday that NATO membership for Ukraine would be a "red line" for Moscow and that it was worried by talk that Kyiv may one day be granted a membership action plan.

Ukrainian President Volodymyr Zelenskyy said on Monday that he wanted a clear "yes" or "no" from Biden on giving Ukraine a plan to join NATO. Biden said Ukraine needed to root out corruption and to meet other criteria before it could join. Peskov asserted that Moscow was following the situation closely.

"This is something we are watching very closely and this really is a red line for us – as regards the prospect of Ukraine joining NATO," Peskov told the Ekho Moskvy radio station. "Of course, this (the question of a membership plan for Ukraine) raises our concerns," he said.

Peskov said that Moscow and Washington agreed at the Geneva summit that they needed to holds talks on arms control as soon as possible.

Biden and Putin agreed at the summit to hold regular negotiations to try to lay the groundwork for future arms control agreements and risk reduction measures.

Russia's deputy foreign minister said earlier on Thursday that Moscow expected those talks with Washington to start within weeks. He made the comments in a newspaper interview that was published on the Russian Foreign Ministry's website on Thursday.