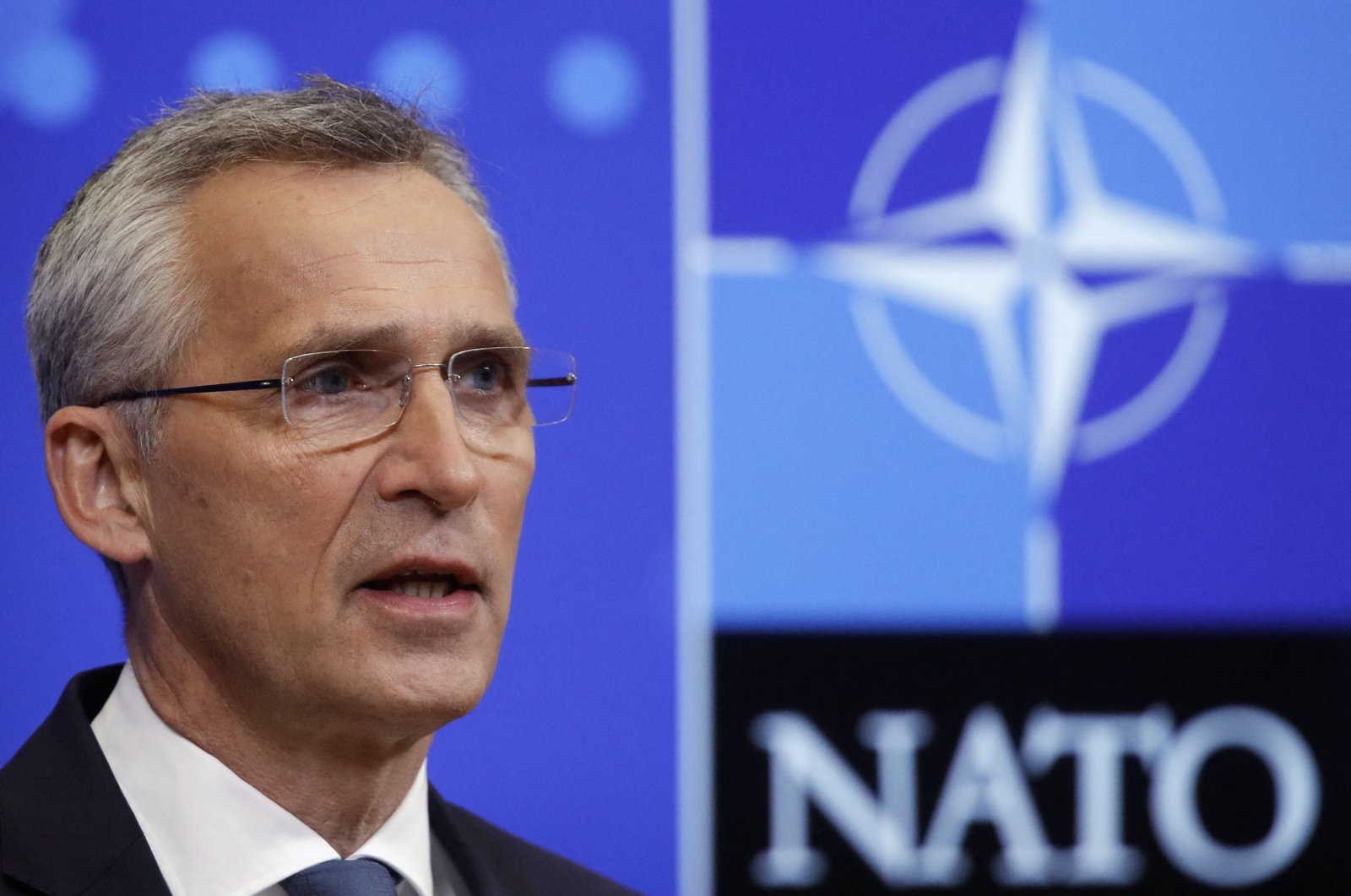 NATO Secretary General Jens Stoltenberg weighed in on the furor that began earlier in the week in the wake of an investigation that claims Danish intelligence cooperated with U.S. counterparts to spy on senior European politicians and NATO members.

"The nations involved in the case are NATO allies and must put all the facts on the table and find out what actually happened," Jens Stoltenberg told Danish public radio broadcaster DR.

Investigative journalists from Danish broadcaster DR, together with German media outlets like NDR, WDR and the Sueddeutsche Zeitung, on Sunday revealed that the U.S. National Security Agency (NSA) had allegedly wiretapped leading politicians' phones with the help of software created by the Danish military intelligence service FE.

The research was based on anonymous sources and an internal analysis of the FE, from 2012 and 2014.

Danish Prime Minister Mette Frederiksen said there had not been systematic surveillance of allies. She said she did not believe Denmark's relations with Germany and France, for example, had been harmed.

Washington was also conciliatory. White House Press Secretary Jen Psaki said that much had been addressed since the incident in 2014, in comments on Wednesday.

"The United States issued a full review of our approach to overseas surveillance; President Obama at that time issued a presidential directive that changed our approach in significant ways."

"We will continue to work with our European allies and partners to address any questions through the appropriate national security channels," she said.

This is not the first time the NSA has been implicated in working with European counterparts to spy on persons of interest. Former NSA contractor Edward Snowden then reported in 2015 that Germany's BND foreign intelligence agency had helped the NSA spy for years on European companies and politicians by passing on information it gathered.