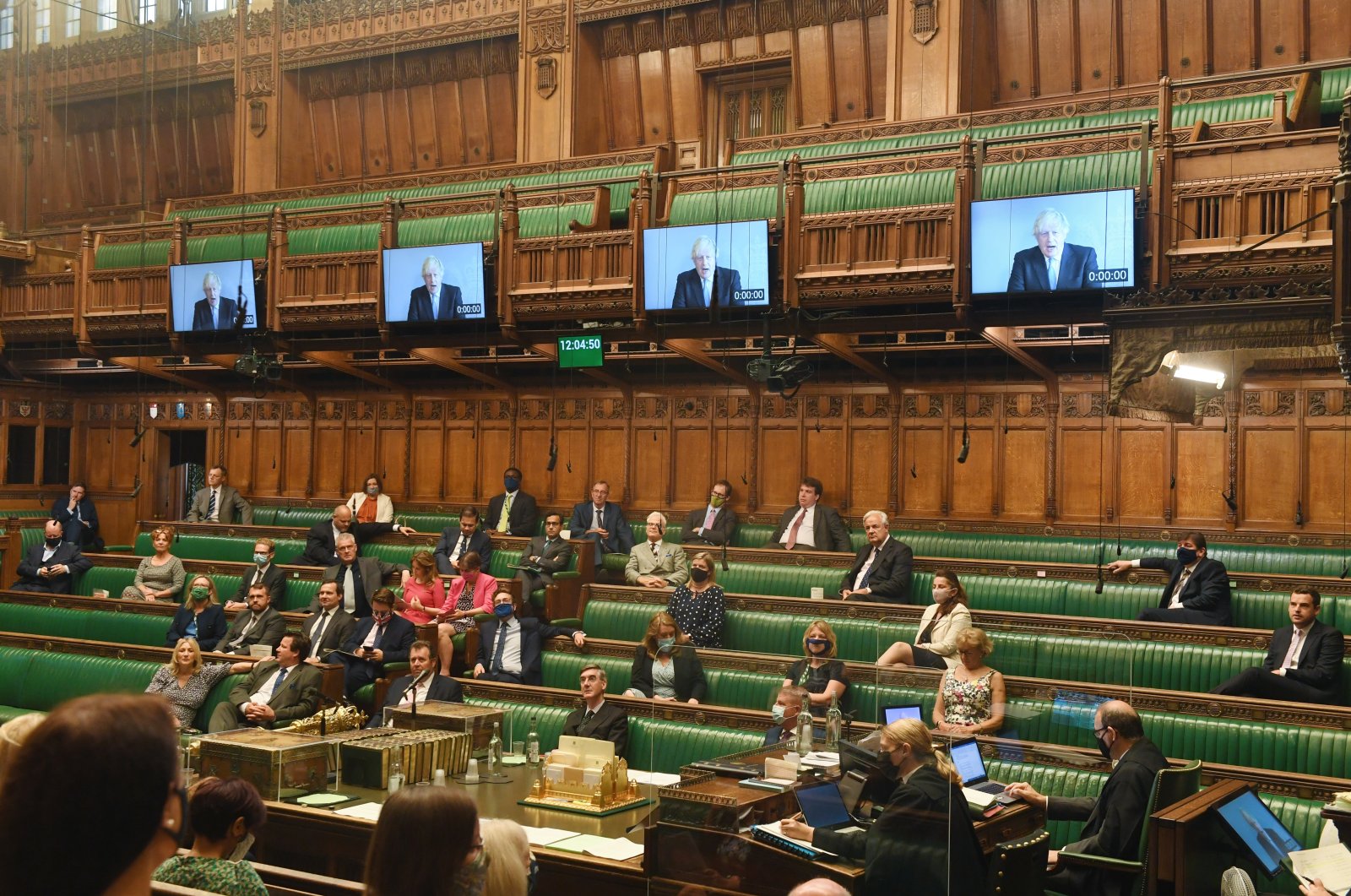 The British military is failing to protect its female veterans from bullying, harassment and discrimination in their careers, a parliamentary report said Sunday. The report noted that women who reported serious sexual offenses were "denied justice” by an inadequate military court system and complaints process.

Parliament’s defense committee found that 64% of female veterans and 58% of serving women said they have experienced bullying, harassment, discrimination in the army. Most say they don't believe the military does enough to address the problem.

The committee heard accounts of "unacceptable behaviors” experienced by servicewomen, including gang rape, bullying for refusing sexual advances and assault by senior officers. Others reported "witnessing friends being attacked by groups of men but being too afraid to report it,” and said mess halls and accommodation were seen as "places of danger.” A survey earlier this year found that nearly all women in the U.K. had experienced sexual harassment.

"The complaints system, as it stands, is woefully inadequate and leaves most feeling unable to come forward,” said lawmaker and veteran Sarah Atherton, who chairs the subcommittee on women in the armed forces. "We also heard accusations of senior officers sweeping complaints under the rug to protect their own reputations and careers.

She said it was clear that serious sexual offenses shouldn't be tried in the court martial system.

"It cannot be right that conviction rates in military courts are four to six times lower than in civilian courts. Military women are being denied justice,” Atherton said.

Around 4,200 women, including about one in 10 serving female personnel, contributed to the inquiry. It was the first time the Ministry of Defense lifted the usual restrictions preventing personnel from taking part in inquiries.

The report urged authorities to hand cases of rape and sexual assault from military courts to the civilian court system, and called for the creation of a new defense authority independent from the chain of command to look into allegations of bullying, harassment and discrimination.

The committee also detailed practical challenges for female personnel. More than three-quarters of serving female officers who took part in the survey complained about ill-fitting uniforms and body armor that placed them at greater risk of harm in combat.

And the report said that serving mothers often make the greatest career sacrifices and sometimes leave the military because of the difficulties in balancing service and family life. Among mid-ranking officers, 90% of men have children compared to 10% of women.

Defense Minister Annabel Goldie said that while many changes have been introduced to improve the experience for women in the armed forces, "the reality is that that experience is not yet equal, and very occasionally can be really harmful.