UK-EU talks near collapse ahead of Johnson trip to Brussels 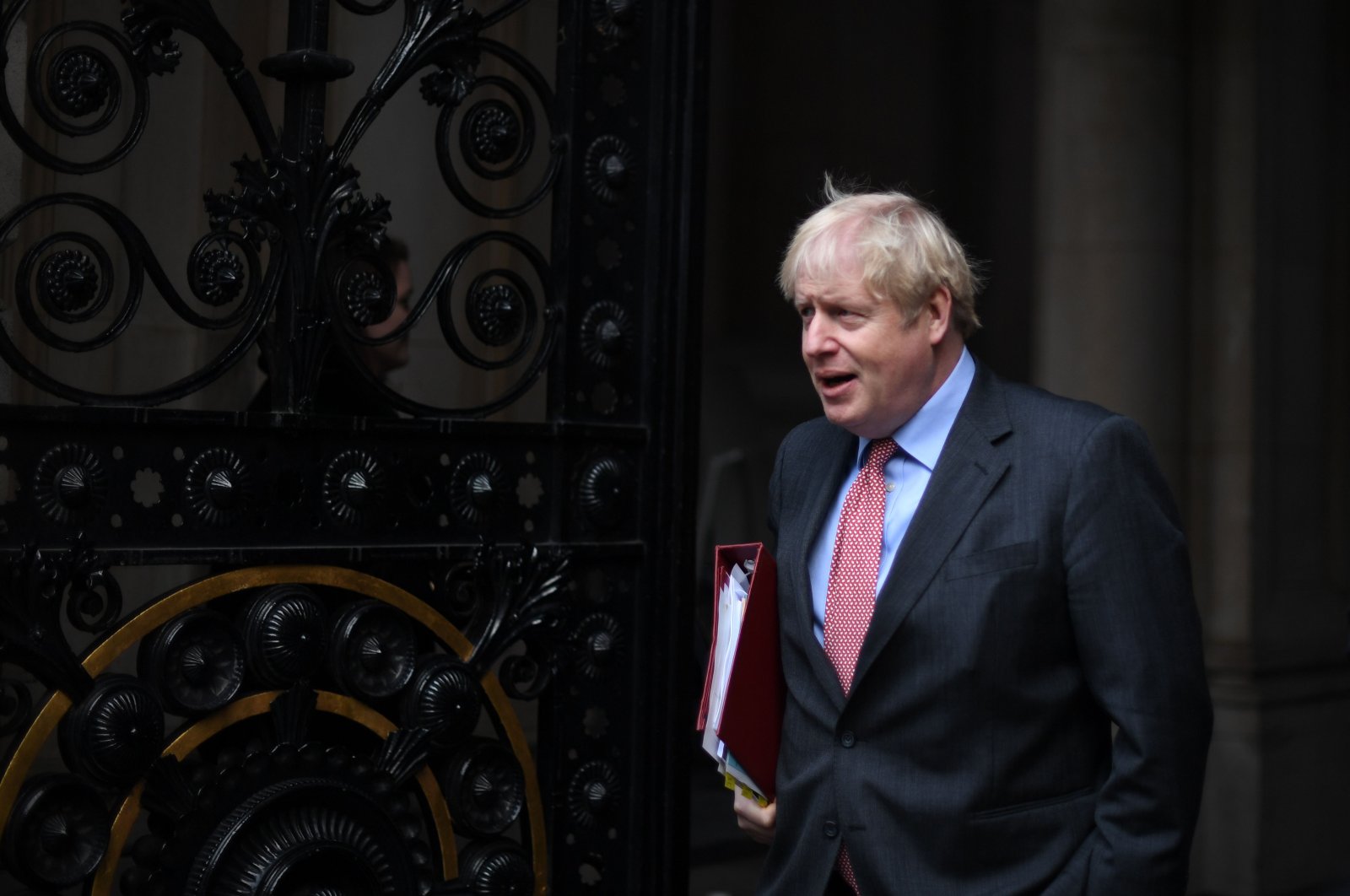 Britain and the European Union warned Tuesday that talks on a post-Brexit free-trade deal are teetering on the brink of collapse, with just over three weeks until an economic rupture that will cause upheaval for businesses on both sides of the English Channel.

Officials downplayed the chances of a breakthrough when Prime Minister Boris Johnson heads to Brussels for face-to-face talks with European Commission President Ursula von der Leyen in the next few days.

With negotiators deadlocked on key issues after months of tense talks, Johnson said "the situation at the moment is very tricky."

Johnson and von der Leyen, head of the EU's executive arm, spoke by phone Monday for the second time in 48 hours but failed to break the impasse. They said afterward that "significant differences" remained on three key issues – fishing rights, fair-competition rules and the governance of future disputes – and "the conditions for finalizing an agreement are not there."

The two leaders said in the joint statement that they planned to discuss the remaining differences "in a physical meeting in Brussels in the coming days."

No date was given for the meeting. Leaders of the EU's 27 nations are holding a two-day summit in Brussels starting Thursday and are not keen for it to be overshadowed by Brexit.

The U.K. left the EU politically on Jan. 31, but remains within the bloc’s tariff-free single market and customs union through Dec. 31. Reaching a trade deal by then would ensure there are no tariffs and trade quotas on goods exported or imported by the two sides, although there would still be new costs and red tape.

Both sides would suffer economically from a failure to secure a trade deal, but most economists think the British economy would take a greater hit because the U.K. does almost half its trade with the bloc.