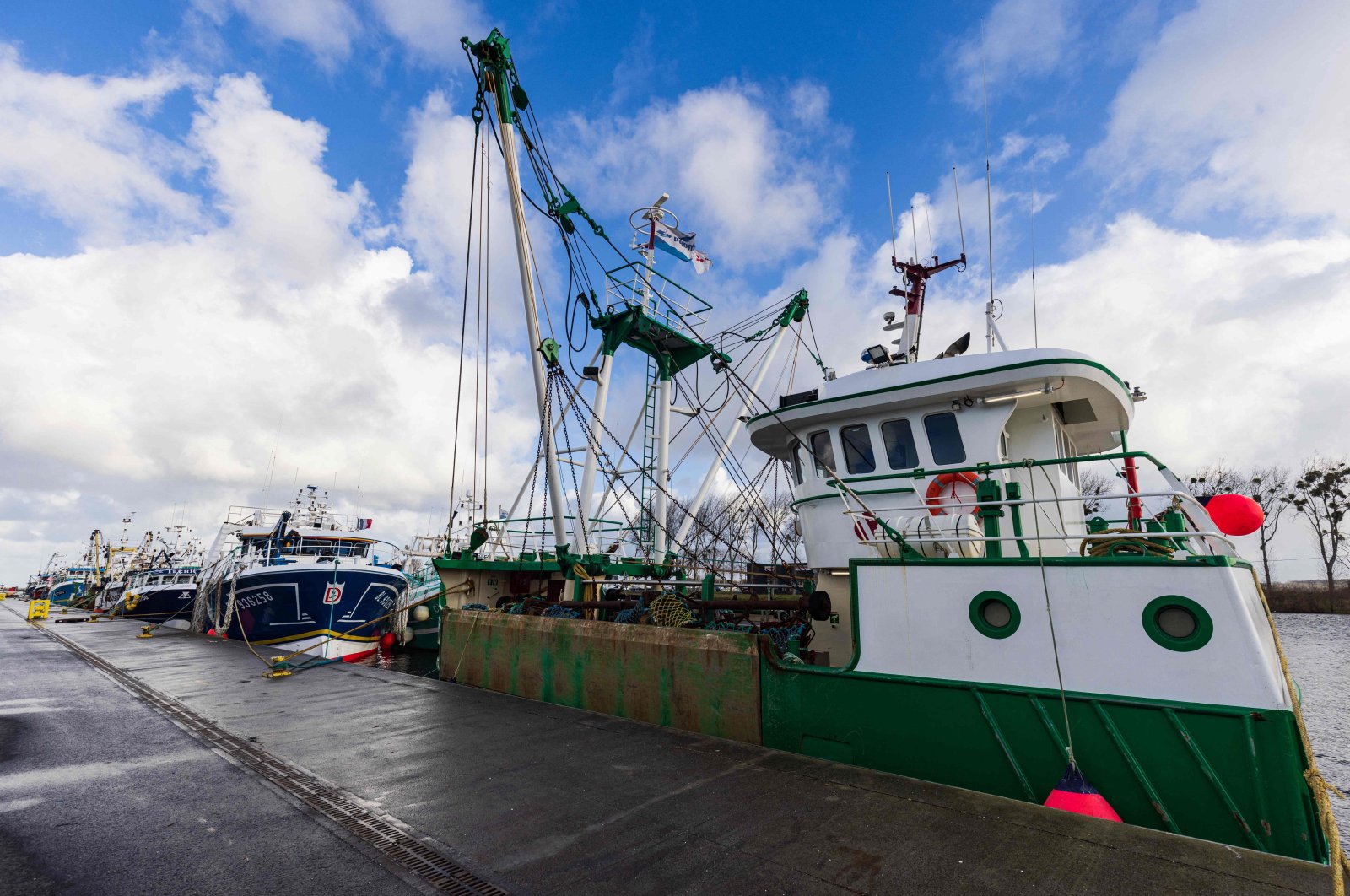 The United Kingdom issued additional fishing licenses to EU vessels on Saturday in an attempt to resolve the spat over post-Brexit fishing rights for French fishermen, the European Commission said in a statement.

On Friday, France said it was still waiting for Britain to approve nearly 100 licenses for its fishermen to operate in U.K. territorial waters and threatened to ask the European Commission to start legal action against Britain.

The EU had previously given Britain a deadline to resolve the issue – a deadline that ran out Friday.

Junior European Affairs Minister Clement Beaune noted, however, that Paris would take into account "if Britain ... gives a few dozen extra licenses as a token of goodwill."

"Further technical consultations will continue with the aim to have seven additional replacement vessels licensed by the end of Monday," the statement said.

Britain and the EU agreed to set up a licensing system to grant fishing vessels access to each other's waters when Britain left the bloc. But France says it has not been given the full number it is due, while Britain says only those lacking the correct documentation have not been granted.

Fishing represents a tiny share of both the French and British economies, but it is politically sensitive.