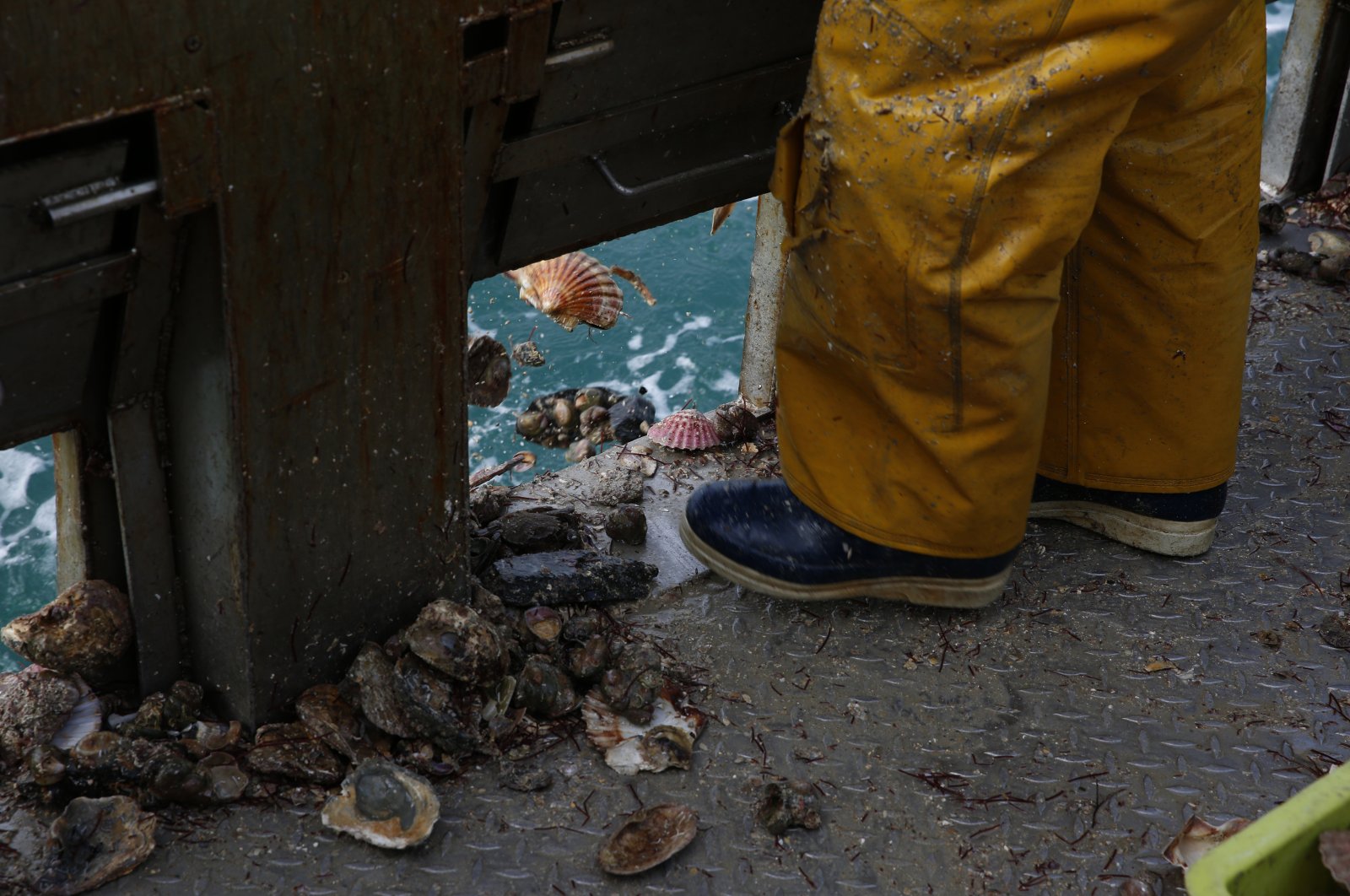 Britain received a stern warning from the European Union Wednesday to resolve the issue of licenses sought by French fishers by Dec. 10. The fishers complain about the post-Brexit requirements being too onerous.

France had asked the commission to be "more active" in resolving the dispute.

"The commission must give a deadline to the U.K.," said French Fisheries Minister Annick Girardin.

France is demanding more fishing licenses from London and the Channel Island of Jersey as part of the post-Brexit agreement signed in late 2020.

European fishers can continue to work in British waters as long as they can prove that they used to fish there.

But the French and British are arguing over the nature and extent of the evidence required.

The spat between the two has been going on for weeks, with France threatening to block British boats crossing the English Channel and tightening checks on boats and trucks as the U.K. threatened to retaliate.