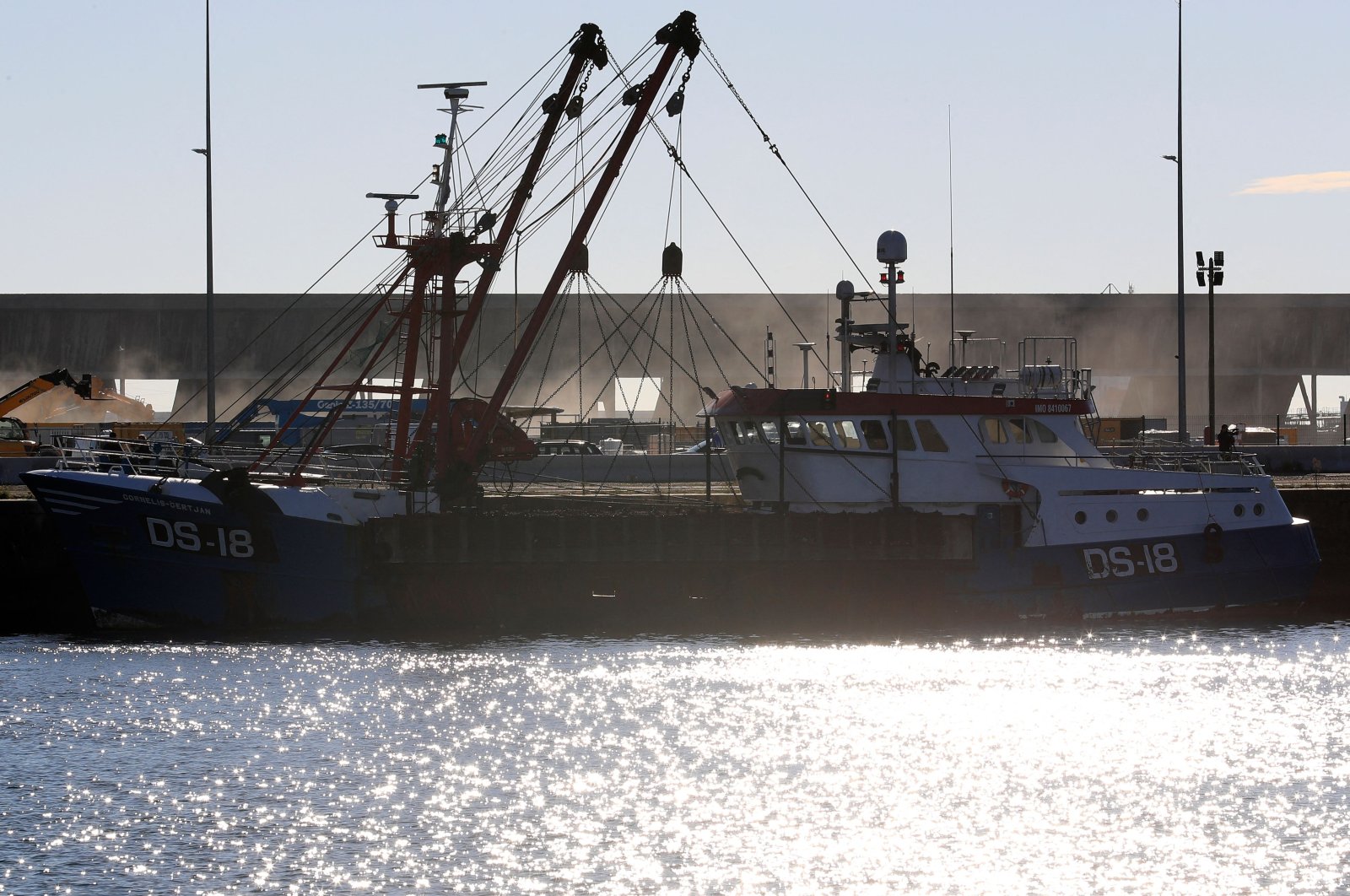 The United Kingdom said Thursday that it had summoned the French ambassador in the latest turn of events surrounding an escalating row between the countries over post-Brexit fishing rights.

"We regret the confrontational language that has been consistently used by the French government on this issue, which makes this situation no easier to resolve," said a statement from Prime Minister Boris Johnson's office.

"We have raised our concerns strongly with both the French and the EU Commission."

As a next step, Foreign Secretary Liz Truss ordered French Ambassador Catherine Colonna to be summoned.

"I have instructed Europe Minister Wendy Morton to summon the French ambassador to the UK for talks tomorrow to explain the disappointing and disproportionate threats made against the UK and Channel Islands," Truss tweeted.

France is angry that some of its boats have not been granted rights to fish in British waters following Brexit.

It has warned that retaliatory measures would take effect starting Nov. 2, including time-consuming customs and sanitary checks on all products brought to France and a ban on landing seafood.

France's Europe Minister Clement Beaune said his country had to use "the language of force" because "that's the only language this British government understands."

Johnson's office said the proposed French actions were "unjustified and do not appear to be compatible on the EU's part with the Trade and Cooperation Agreement or wider international law."

"We repeat that the government has granted 98% of licence applications from EU vessels to fish in the UK's waters and, as has consistently been made clear, will consider any further evidence on the remainder," the statement said.

In a bid to defuse tensions, France's prime minister said Thursday that he was ready for talks with Britain but insisted that London honor its post-Brexit commitments.