UK warships to sail to Black Sea amid Ukraine-Russia tensions 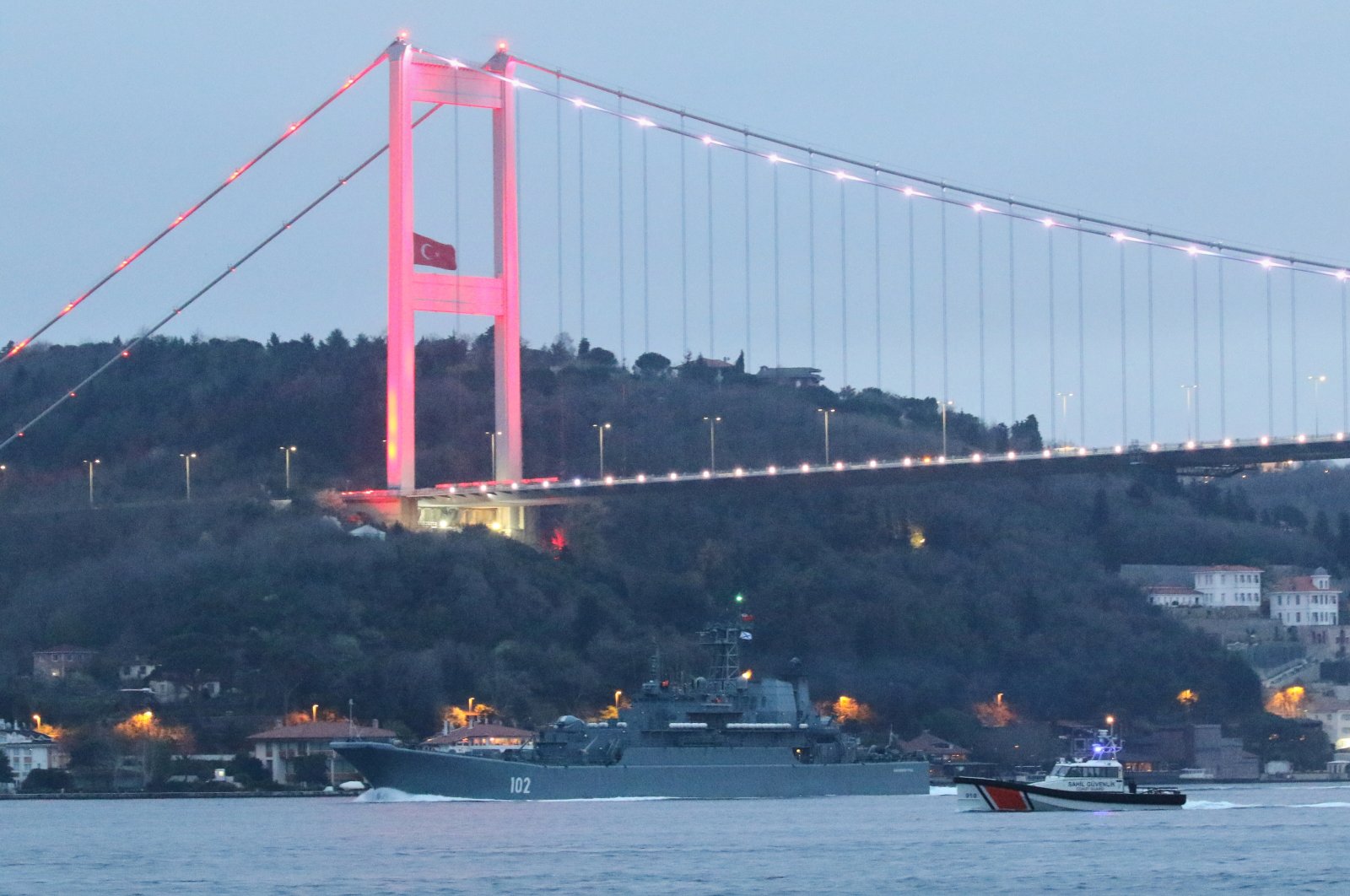 Amid rising tensions between Ukraine and Russia, British warships are expected to sail for the Black Sea in May, the Sunday Times newspaper reported citing senior naval sources.

The deployment is aimed at showing solidarity with Ukraine and the United Kingdom's NATO allies, the newspaper reported.

A Type 45 destroyer armed with anti-aircraft missiles and an anti-submarine Type 23 frigate will leave the Royal Navy's carrier task group in the Mediterranean and head through the Bosporus into the Black Sea, according to the report.

Tensions between Moscow and Kyiv have been rising amid a build-up of Russian troops along the border and clashes in eastern Ukraine between the army and pro-Russian separatists.

A ministry spokesperson told the newspaper that the U.K. government was working closely with Ukraine to monitor the situation and continued to call on Russia to de-escalate.

"The U.K. and our international allies are unwavering in our support for Ukraine's sovereignty and territorial integrity," the newspaper quoted the spokesperson as saying.