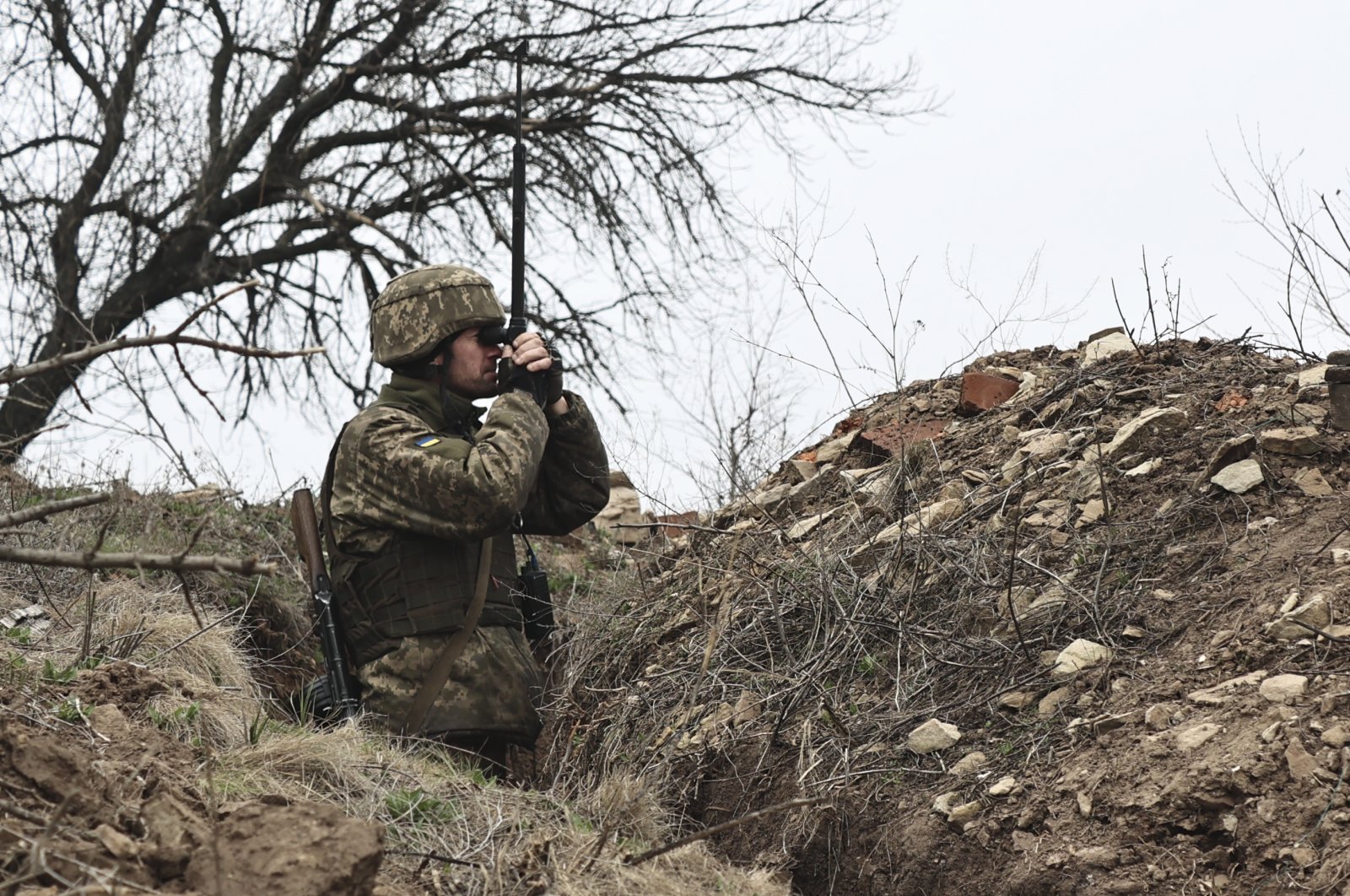 Ukraine will consider arming itself with nuclear weapons if it does not become a member of the NATO military alliance, the Ukrainian ambassador to Germany said.

"Either we are part of an alliance like NATO and contribute in this way to making Europe stronger ... or we are left with the other option, which is to arm ourselves," Ambassador Andriy Melnyk told Deutschlandfunk radio Thursday.

Kyiv would then "perhaps also consider its nuclear status," he said. "How else can we guarantee our defense?"

In 1994, Kyiv had renounced ownership of the world's third-largest nuclear arsenal from Soviet times, which was stored on Ukrainian territory. The nuclear warheads were all transported to Russia. In return, the United States, Britain and Russia pledged to respect Ukraine's borders.

Ukraine has been seeking membership of the Western military alliance for years, but this is considered unlikely in the near future.

Military tensions between Ukraine and Russia have been high since the annexation of the Crimean peninsula by Russia in 2014.

The conflict area of eastern Ukraine, where Moscow supports pro-Russian separatists, and troop deployments on Russian and Ukrainian territory have caused international concern in recent weeks.

Melnyk spoke of "real war preparations for a new military attack on Ukraine, which should also be taken seriously in Berlin."

Moscow maintains that it is only reacting to provocations from Kyiv and has rejected the allegations of troop deployments.