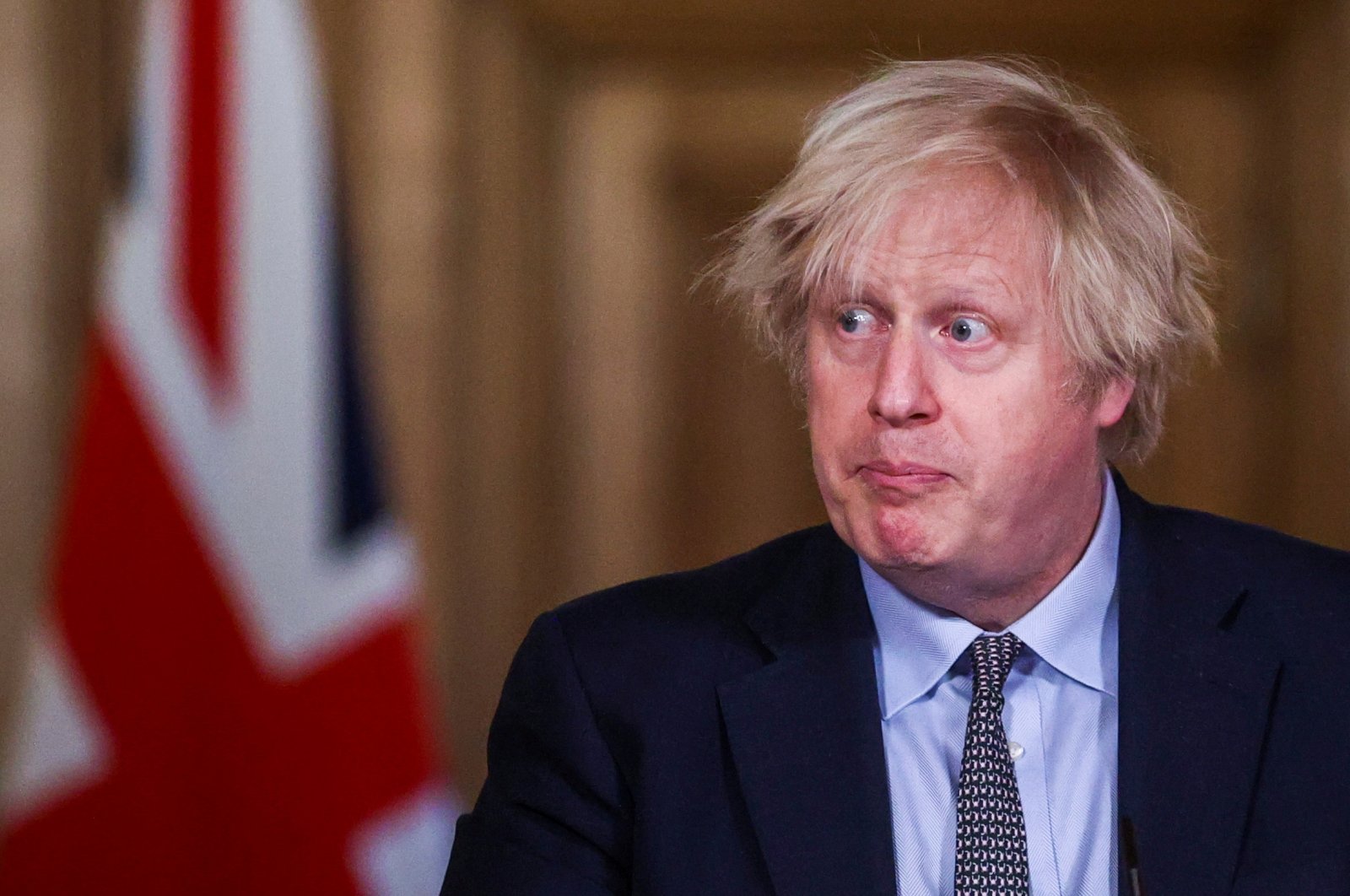 Capitalism and greed gave Britain its success in vaccinating its population, Prime Minister Boris Johnson told lawmakers in a closed meeting, a remark that could rile up Brussels at a time when Britain faces an EU threat to block vaccine imports.

"The reason we have the vaccine success is because of capitalism, because of greed my friends," The Sun newspaper quoted Johnson as telling Conservative lawmakers on a Zoom meeting on Tuesday evening.

Johnson then tried to row back and said: "Actually I regret saying it" and asked lawmakers repeatedly to "forget I said that."

Britain has so far mounted the fastest COVID-19 vaccine program of any big country. But it now finds its program threatened by the EU, which has been far slower in rolling out vaccines and faces a third wave of infections.

The European Commission is expected on Wednesday to extend powers to block exports, a move that could hit the supply of doses bound for Britain. Johnson's remarks come after a week in which British ministers have tried to calm the row.

Downing Street declined to comment on Johnson's remarks when contacted by Reuters, but unidentified sources gave the BBC a bizarre array of explanations. The greed comment, according to the BBC's political editor Laura Kuenssberg, was apparently a joke about one of his cabinet colleagues, Chief Whip Mark Spencer, who was gobbling a cheese and pickle sandwich while the prime minister spoke.

Johnson, Home Secretary Priti Patel said, was talking about the success of pharmaceutical companies in developing a vaccine shot in record time.

"Clearly the prime minister was actually referring to the work that has taken place with pharmaceutical companies and how we have led the way really in this vaccine development," said Patel, who was not in the meeting.

Britain was one of several countries that developed a COVID-19 vaccine shot in record time: the shot developed by Oxford University and AstraZeneca was approved for use on Dec. 30 by the British medicines regulator.

The British government helped fund the research, and AstraZeneca has promised to market it on a not-for-profit basis. Other vaccines around the world have been developed with state funding, from Communist China and former communist Russia to the capitalist United States.