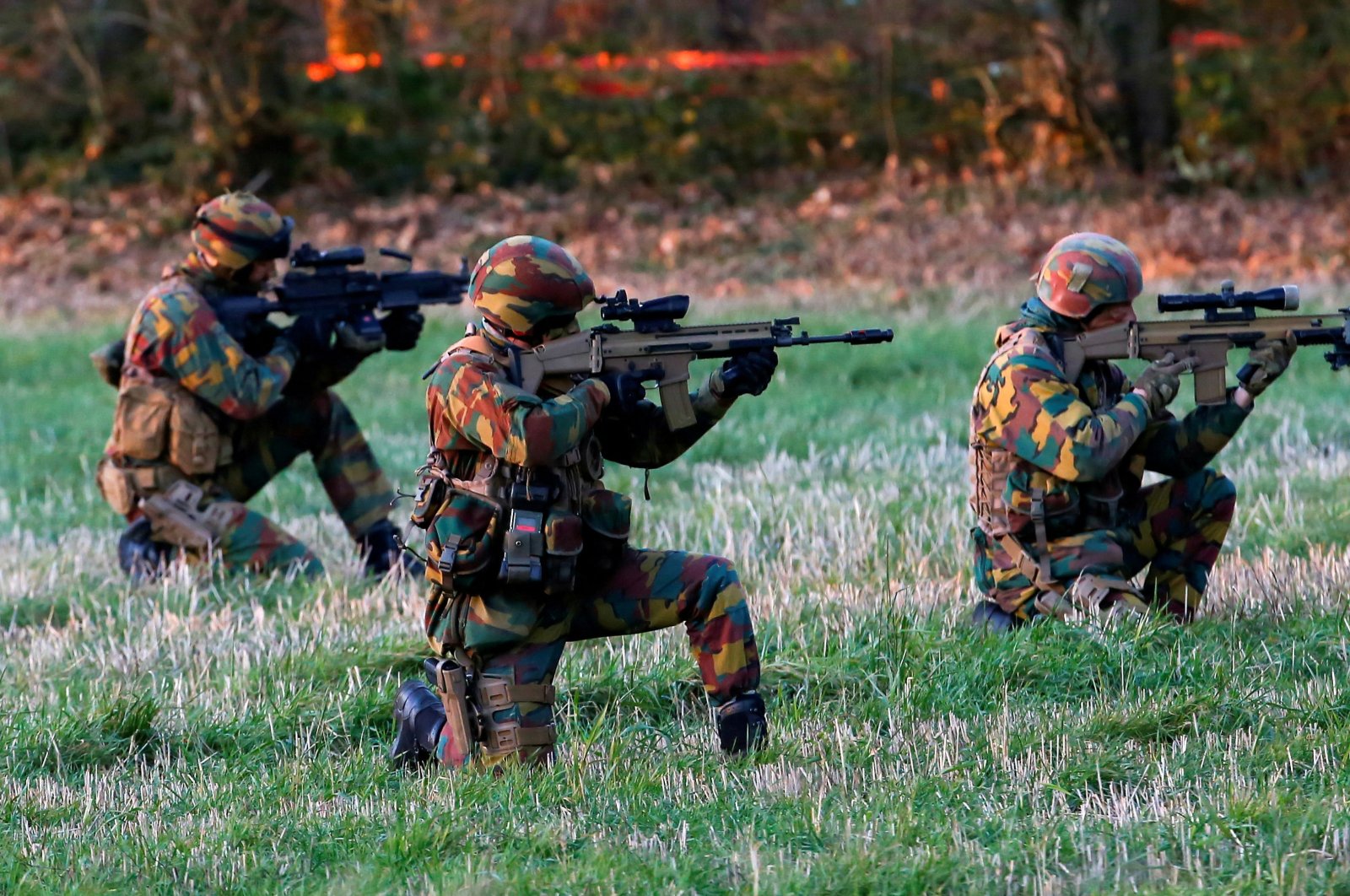 The European Union on Thursday will allow the United States, Norway and Canada to join a military project aimed at speeding up the deployment of troops and equipment across Europe.

EU defense ministers will give the green light for the three to join the 27-nation bloc’s “military mobility” project, led by the Netherlands and aimed at easing bureaucratic procedures which slow troop deployments considerably.

More than 70,000 U.S. military personnel are stationed in Europe, partly to help reassure Estonia, Latvia, Lithuania and Poland that they will be defended in case of any aggression from Russia.

Canada is leading a NATO battlegroup stationed in the region, near Russia’s border, and Norway is involved, too. A priority for the military alliance is to be able to move troops and equipment rapidly.

Beyond border red tape, the smooth deployment of forces is also often hindered by ill-adapted infrastructure, like roads and bridges unable to handle heavy vehicles and tanks, airstrips too short for certain kinds of warplanes and ports too shallow to allow some ships to dock.

It’s the first time that the EU will allow outside countries to join its official system of military projects and is a sign of improving EU-NATO cooperation. German Defense Minister Annegret Kramp-Karrenbauer described the move as “a quantum jump in our concrete cooperation.”

She said bringing the countries in is "an enormous step regarding the practical ability of the European armed forces. And we see this as another big step regarding trans-Atlantic connectivity and in the cooperation of European Union and NATO.”