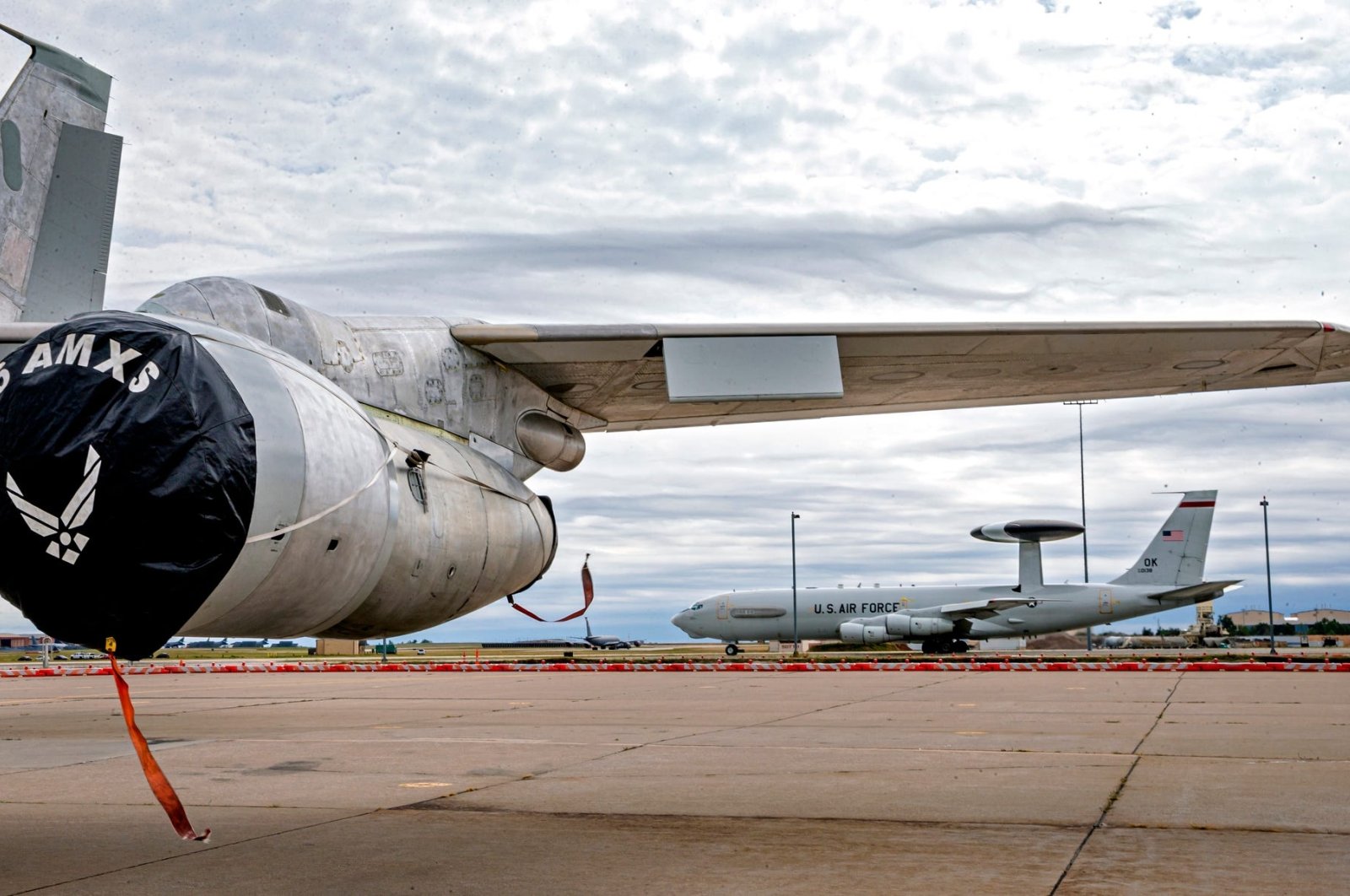 A U.S. aircraft threatened a civilian aircraft, barely avoiding a "catastrophe" when the Russian passenger plane dived to avoid the NATO reconnaissance aircraft that crossed its path above the Black Sea, Moscow said.

On Friday morning a NATO CL600 reconnaissance aircraft descended rapidly across the planned route for a Tel Aviv to Moscow Aeroflot service with 142 people on board, Russia's Federal Air Transport Agency said in a statement.

The Aeroflot flight reportedly had to drop 500 meters (1,600 feet) to keep its distance from the reconnaissance aircraft, which the pilots saw from the cockpit with the naked eye.

A second plane, a smaller CL650 aircraft, flying from the Black Sea resort Sochi to Skopje, the capital of Northern Macedonia, also had to change course to avoid the spy plane, the Russian air transport authority said Saturday.

"The direction and altitude of the commercial flights were immediately altered" to avoid a collision, the agency said, adding that the unknown plane did not respond to radio hails from air traffic control.

While the Federal Air Transport Agency did not say which nation had operated the spy plane, Russian foreign ministry spokesperson Maria Zakharova indicated on Sunday that the reconnaissance aircraft belonged to the United States.

"The actions of the U.S. Air Force have created a threat to civil aviation," Zakharova said on messaging app Telegram.

"If now a catastrophe in the airspace over the open waters of the Black Sea has been averted, this does not mean that the United States and NATO can continue to risk people's lives with impunity."

The Federal Air Transport Agency said it would lodge a diplomatic protest.

"Increased activity by NATO aircraft near Russia's borders, including above the Black Sea, creates a risk of dangerous accidents involving civilian aircraft," the agency said.

The incident came as tensions rise between Russia and Western nations, which accused Moscow of massing troops on its border with Ukraine in preparation for a possible invasion.

Russia has denied it has any such plans, in turn accusing NATO countries of "provocations" including military exercises near its borders.