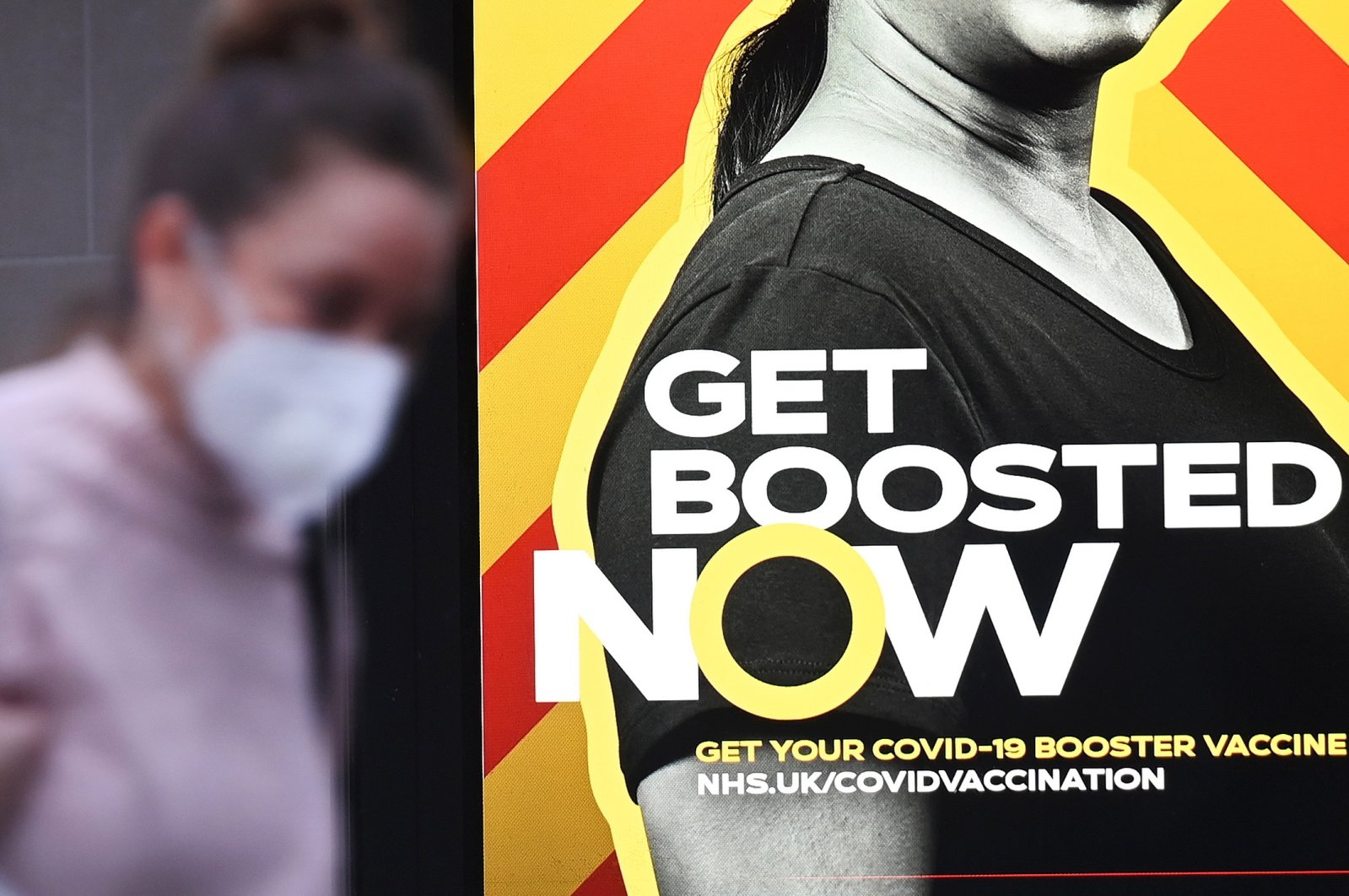 The highly mutated variant, now present in dozens of countries, appears to be more contagious than previous strains and is driving new waves of infections globally.

It appears to be more contagious and possibly more resistant to vaccines than previous strains.

But the head of the European Medicines Agency said it was too soon to say whether an omicron-specific vaccine was needed.

"There's no answer yet on whether we will need an adaptive vaccine with a different composition to tackle this (Omicron) or any other variants," Emer Cooke said.

"We need to see more data on the impact of the variant on the effectiveness of the approved vaccines as well as to gather further evidence," she told a press conference.

That includes the current effectiveness of vaccines to prevent mild and severe disease, as well as hospitalization and death, Cooke said.

But she added that with five vaccines and six medicines to treat COVID-19, "we are in a much stronger position than last year."

"We have many more tools at our disposal," said Cooke.

The European Union authorized the use of the first of five COVID-19 shots exactly a year ago, now available in the 27-nation bloc, along with several treatments.

The European Commission on Monday authorized a vaccine made by U.S.-based Novavax as its fifth official jab, hours after the EMA gave the shot the thumbs up.

Officials hope the vaccine, made from a more conventional technology than the others, will help persuade those hesitant about vaccination to come forward.