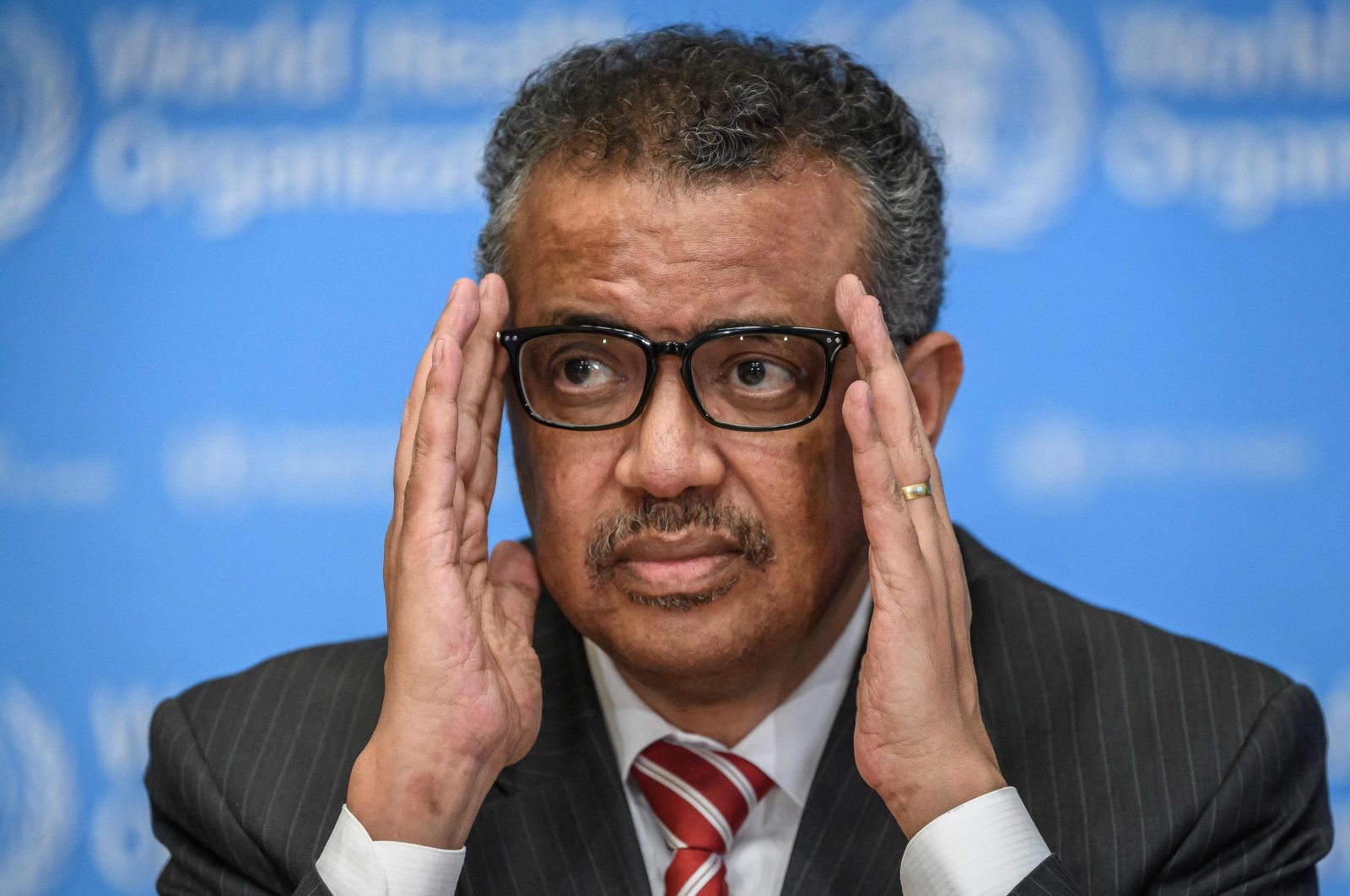 The head of the World Health Organization (WHO) says he will self-quarantine after being identified as a contact of a person who tested positive for COVID-19.

Tedros Adhanom Ghebreyesus wrote on Twitter late Sunday that he is “well and without symptoms” but will self-quarantine in “coming days, in line with WHO protocols, and work from home.”

The WHO director-general has been at the forefront of the global response to the coronavirus pandemic, which has infected at least 46.5 million people and led to more than 1.2 million deaths, according to a count of confirmed cases by Johns Hopkins University.

The tweet did not identify who among his contacts had been infected.

The U.N. health agency is based in Geneva, where cases are increasing and where tighter restrictions were announced Sunday aimed to curb the spread of the virus.