2 rockets hit near US embassy in Baghdad's Green Zone 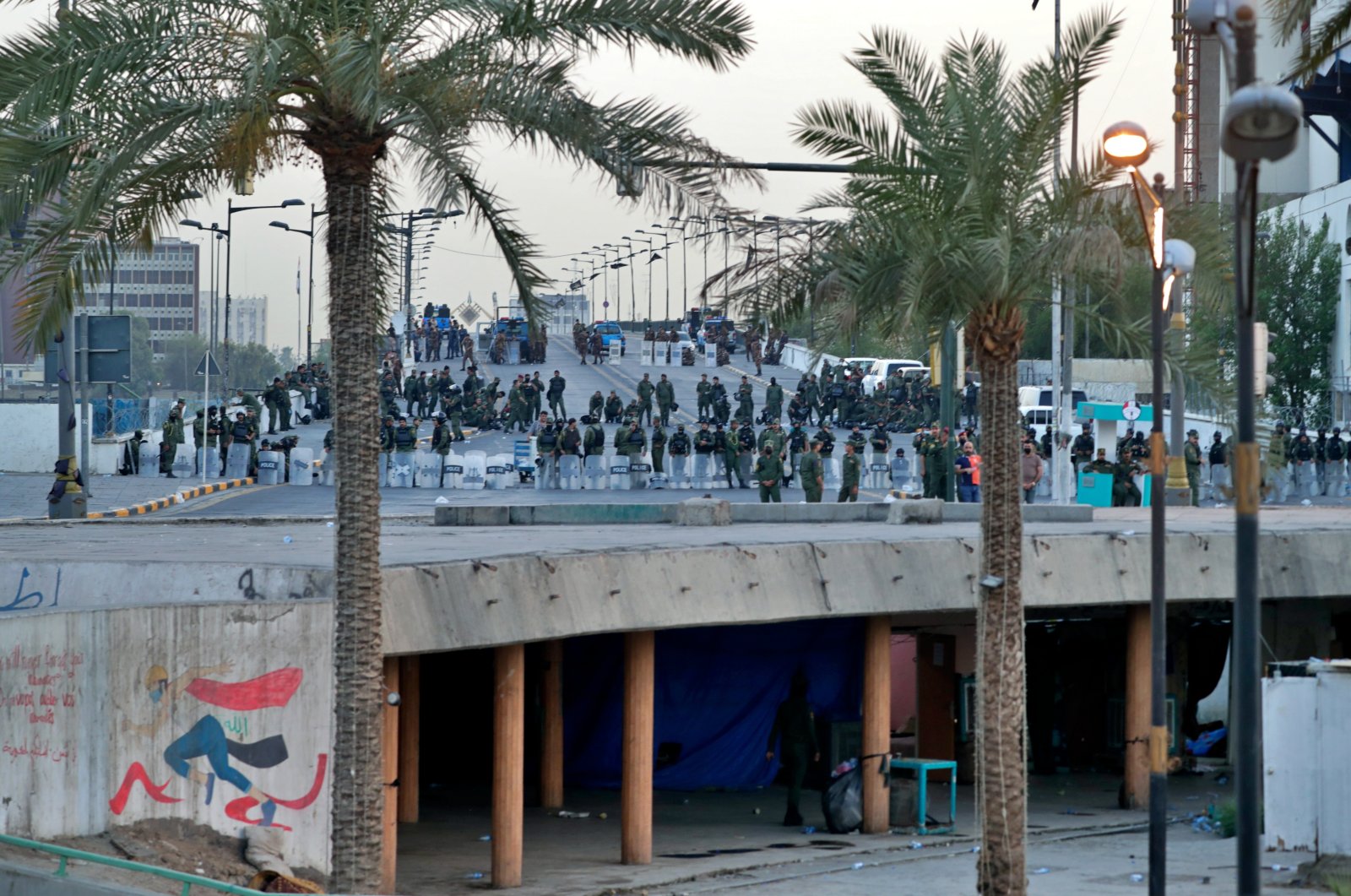 The dawn attack came as Prime Minister Mustafa al-Kadhemi was flying home from Washington after White House talks on Monday in which President Joe Biden announced an end to U.S. combat operations in Iraq.

Attacks on U.S. interests in Iraq had been launched almost daily in recent months, blamed on pro-Iran armed groups within the security apparatus.

But they had died down in the weeks running up to Kadhemi's Washington visit during which he had faced pressure from hardliners to secure a firm withdrawal date for all remaining U.S. troops.

There had been just one attack since the first week of July, a Saturday drone strike targeting an air base in Iraqi Kurdistan, which also caused no casualties or damage.

Biden said U.S. relations with Iraq would enter a new phase with American troops exiting combat operations in the country by year-end.

Amid the threat of a resurgence of the Daesh terrorist group and Iran's powerful influence in Baghdad, Biden stressed that Washington remains "committed to our security cooperation" while Kadhemi reaffirmed the two countries' "strategic partnership."

But, in a shift that comes as the United States pulls out of Afghanistan, the U.S. leader confirmed that the 2,500 U.S. troops still in Iraq won't be fighting by year-end.

His announcement was welcomed by the Conquest Alliance, the political wing of Iraq's Hashed-al-Shaabi paramilitary network, which is dominated by pro-Iran groups but not by hardline factions which fear the change will be purely nominal.