69 million suffered from malnutrition across Arab world in 2020: UN 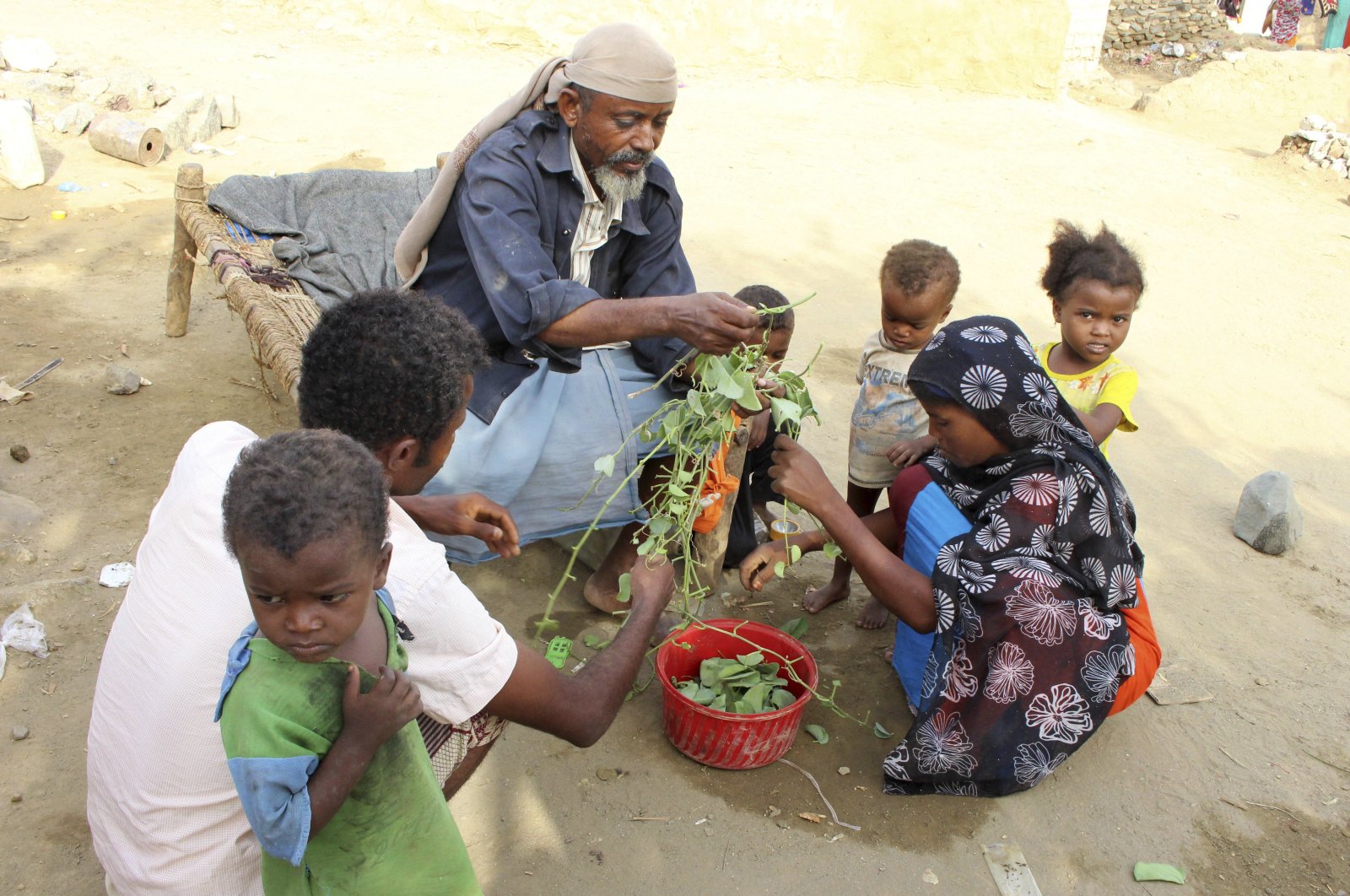 A third of people in the 420-million-strong Arab world do not have enough to eat, the United Nations said Thursday, highlighting that 69 million suffered from malnutrition last year.

In a report, the world body's Food and Agriculture Organization (FAO) said that between 2019 and 2020, the number of malnourished in the Arab world rose by 4.8 million people to 69 million, nearly 16% of the population.

"The increase in the levels of undernourishment has occurred across all income levels, in conflict-affected as well as non-conflict countries," the FAO said. "In addition, nearly 141 million people did not have access to adequate food in 2020 – an increase of more than 10 million people since 2019," it added.

It said the COVID-19 pandemic "brought another major shock," with the number of undernourished people in the region increasing by 4.8 million compared with 2019.

Conflict-hit Somalia and Yemen remained the worst-affected countries last year, with nearly 60% of Somalis going hungry and more than 45% of Yemenis undernourished.

"Yemen had the highest prevalence of anemia in 2020, affecting 61.5% of women of reproductive age," it said.

The FAO said hunger has increased by 91.1% in the Arab world over the past two decades.

It said adult obesity, especially in the richer Arab states, was also on the rise.

"The latest year estimate for the Arab region shows that 28.8% of the adult population was obese, i.e., more than double the global average of 13.1%," the global organization said. "High-income countries exhibited the highest prevalence of adult obesity in the region whereas the low-income countries had the lowest levels."