90 dead in 2 days as fight for Yemen's Marib continues 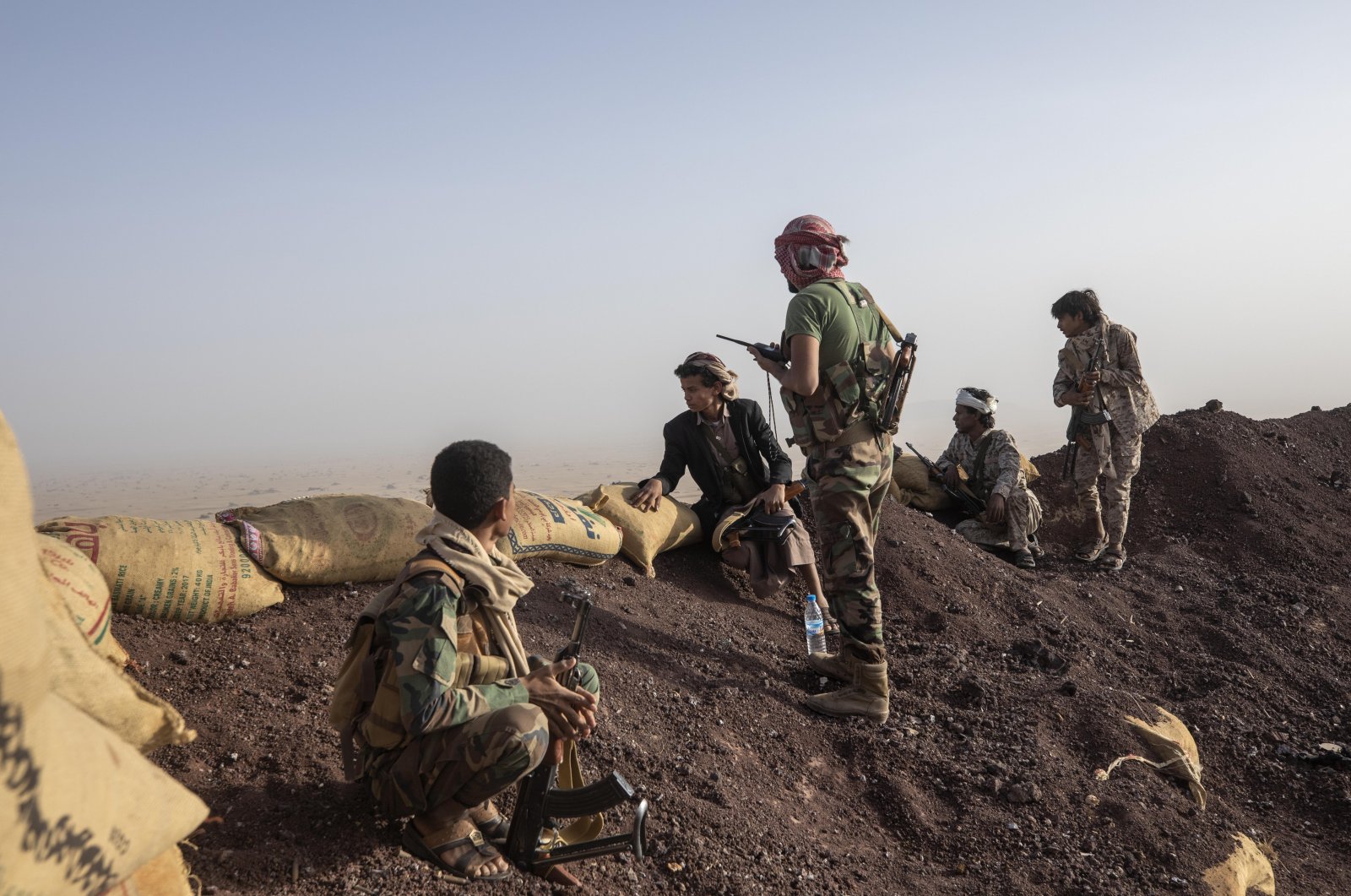 Some 90 fighters have been killed in the fighting between Yemeni loyalists and Houthi rebels seeking to take the strategic northern city of Marib in two days, pro-government military sources said Tuesday.

The Iran-allied insurgents escalated their efforts to seize Marib, the government's last stronghold in northern Yemen, in February, and the fighting has killed hundreds on both sides.

Control of the oil-rich region would strengthen the Houthis' bargaining position in peace talks, but the battle has also raised fears of a humanitarian catastrophe, as many Yemenis had fled to the area to escape fighting in other parts of the country.

On Tuesday, loyalist officials told Agence France-Presse (AFP) that pro-government forces had repelled Houthi attacks north of the city in clashes that left 63 rebel and 27 loyalist fighters dead since Monday.

That came despite relative calm in recent weeks amid efforts by the United Nations and Washington to reach a cease-fire.

One loyalist official told AFP that Houthi attacks had hit a "high rate" since Monday.

Yemen's conflict flared in 2014 when the Houthis seized the capital Sanaa, prompting a Saudi-led military intervention to prop up the government the following year.

The fighting has killed tens of thousands and left some 80% of Yemenis dependent on aid, in what the U.N. calls the world's worst humanitarian crisis.